An Ever Expanding Metal Grip – BEHEMOTH 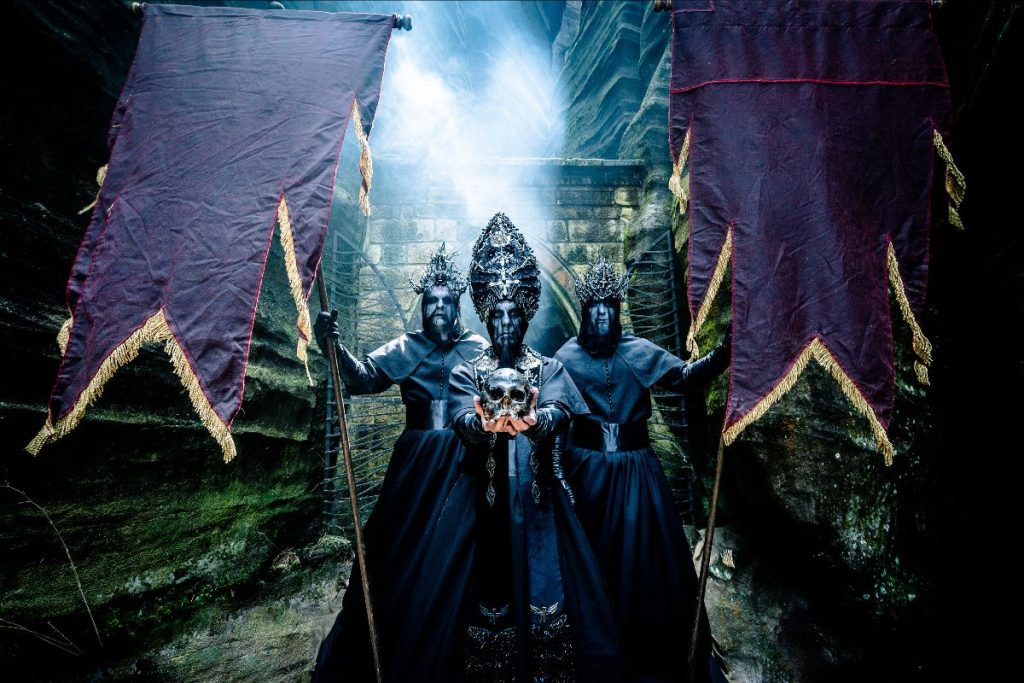 BEHEMOTH – arguably the biggest extreme metal band in the world – have extended and expanded their contract with Nuclear Blast, who will now distribute the group’s music worldwide outside of their home country.

The group originally signed with Nuclear Blast Europe prior to the release of 2009’s Evangelion, but their forthcoming album – which is tentatively set for an autumn 2021 release – will be their first to be released by the label outside of the Old Continent.

Formed in 1991 by then-teenage guitarist/vocalist Adam “Nergal” Darski, BEHEMOTH shattered the glass ceiling of the European metal underground thanks to a combination of aggressive worldwide touring, fiery and theatrical live performances, visually captivating music videos and unwaveringly intense music. Albums such as Decibel Magazine Hall of Fame inductee Demigod (2005) and 2014’s The Satanist – hailed by Metal Hammer as the greatest extreme metal album of the 21st Century, and one of two BEHEMOTH records to achieve gold-certified status in Poland – pushed blasphemous blackened death metal to heights previously thought unattainable. Those releases provided the group with no shortage of fierce ammunition to conquer all audiences in its path, whether in support of childhood heroes such as Ozzy Osbourne, Slayer and Danzig; on some of metal’s biggest festival stages around the globe; or more recently, in European arenas alongside fellow subversives Slipknot.

Despite numerous attempts to be silenced by Poland’s religious right, BEHEMOTH has steadfastly refused to compromise, and Nergal believes that the best is yet to come.“Nuclear Blast has been a household name in metal for decades, and BEHEMOTH has been part of that long and illustrious history,” he says. “But now is about the future, and we look forward to beginning BEHEMOTH’s next chapter with a refocused and revitalized team at Nuclear Blast!”

“It’s a great pleasure to extend our partnership for the worldwide release of BEHEMOTH’s upcoming studio albums. Their 30-year journey has not yet reached its pinnacle, and we are more than proud to assist them on their way to being not only the biggest extreme metal band, but also one of the most exciting rock acts of the next decade. There are just a few bands who have the vision and will to dominate the music scene. Special thanks also to their management powerhouse 5B – namely, Adam Foster and Justin Arcangel – for making this happen on all levels.”

BEHEMOTH is currently working on the follow-up to 2018’s I Loved You At Your Darkest, whose “Wagnerian satanic metal” was praised as “glorious” in a four-star review by The Guardian. The group is also preparing for its biggest live production yet – a co-headlining tour with Arch Enemy that will see the bands play arenas across Europe. 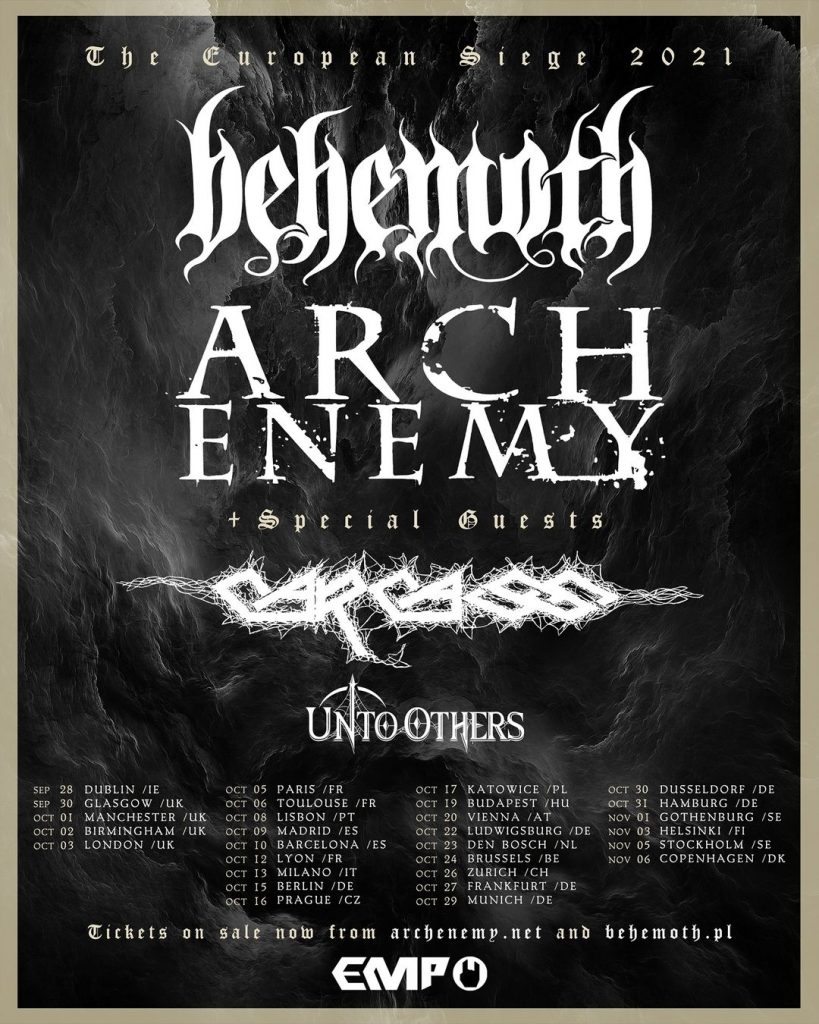 Founded in Germany in 1987, Nuclear Blast is the world’s largest hard rock and heavy metal record company, with multiple offices around the globe and a roster that features dozens of the genres’ top artists. Numerous releases by the label have topped charts worldwide, including the latest albums by Nightwish (#1 in Finland, Germany and Spain), Slayer (#1 in Germany) and Sabaton (#1 in Sweden, Germany and Switzerland).