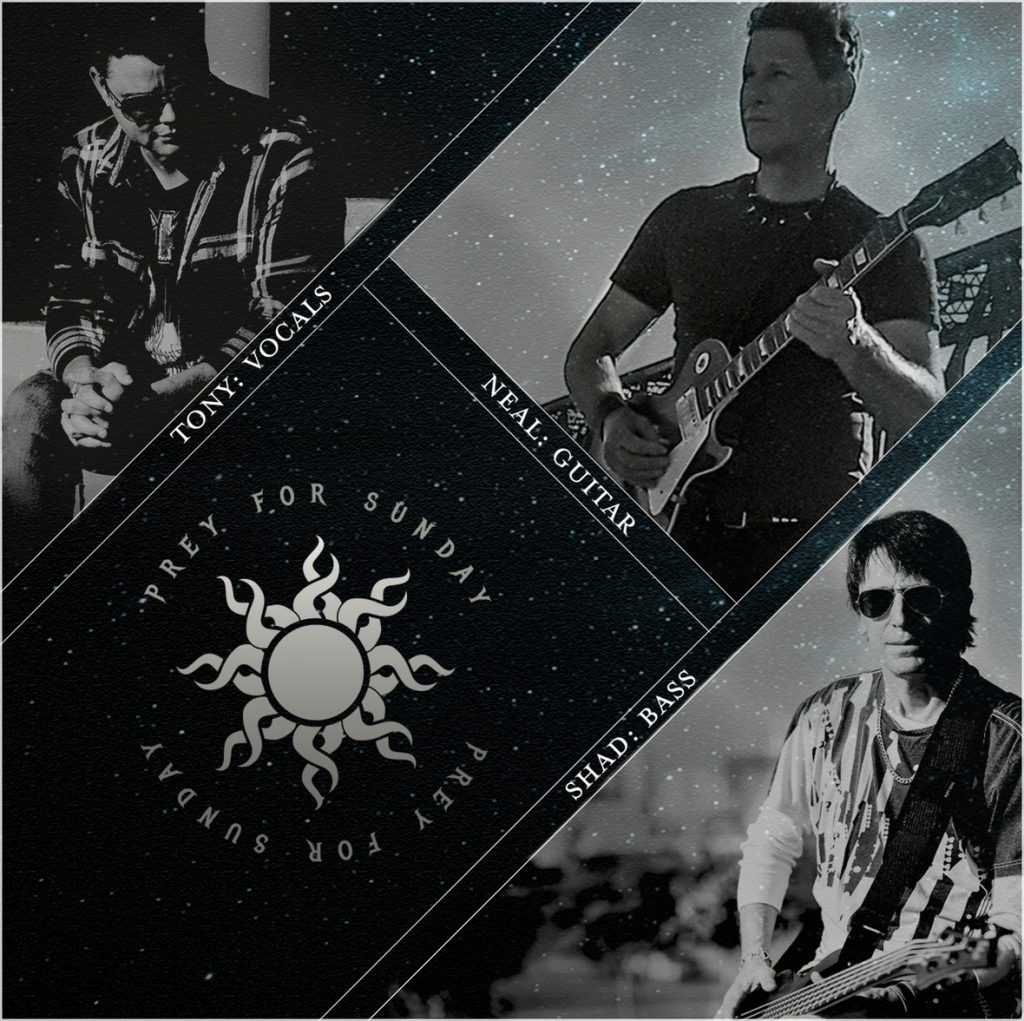 Prey for Sunday is a Hard Rock/ Metal band that was formed in Los Angeles, California in 2018. Founded by Guitarist/Songwriter Neal Grusky, Lead Singer/Songwriter Tony Persico, and Bassist Shad.

Neal and Tony worked with Producer/Songwriter Peter Strzelecki to write and record the first Prey For Sunday album. Realizing the immediate chemistry they shared a vision; a need to create a unique, memorable sound that would go on to become Prey for Sunday – Music that’s made to stand the test of time. They pride themselves in creating musically dynamic songs, with meaningful, melodic, and “like it is” lyrical content.

The collective members of “Prey For Sunday” have been involved in bands that have released over 7 albums worldwide, participated in world tours, received extensive radio play, magazine exposure, and featured in three books. As well as having sold CD’s, and music streams that have exceeded over 100,000 plays/streams thus far. 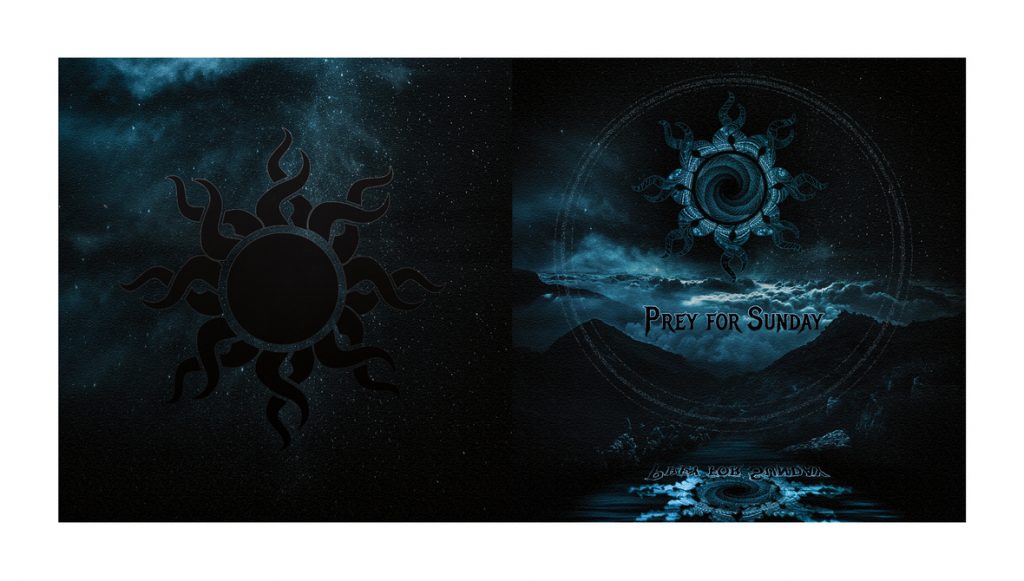 Prey For Sunday works as a band that dedicates themselves to their fans and the pursuit of meaningful successful songs, With music and songwriting as one of its strongest assets, the band continues to improve, evolve, and commit themselves to the music that moves weary hearts. 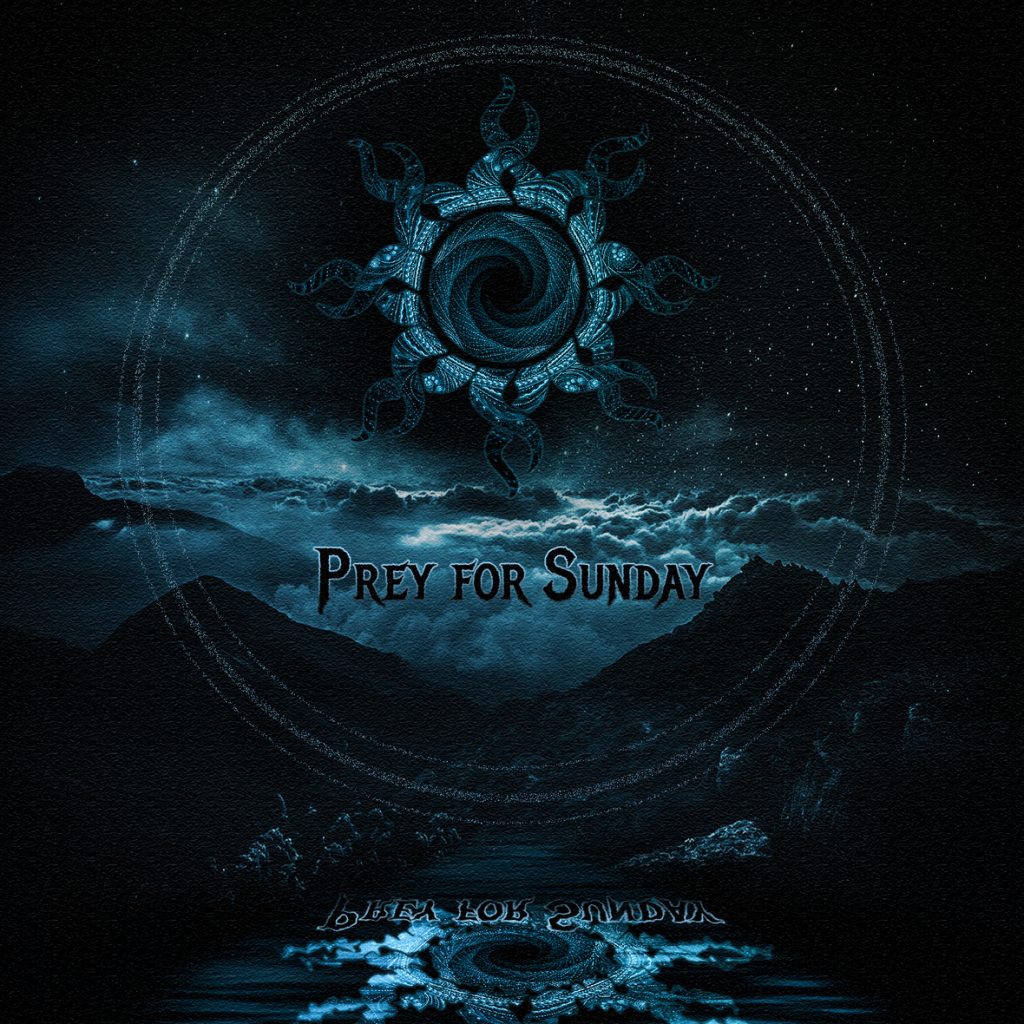