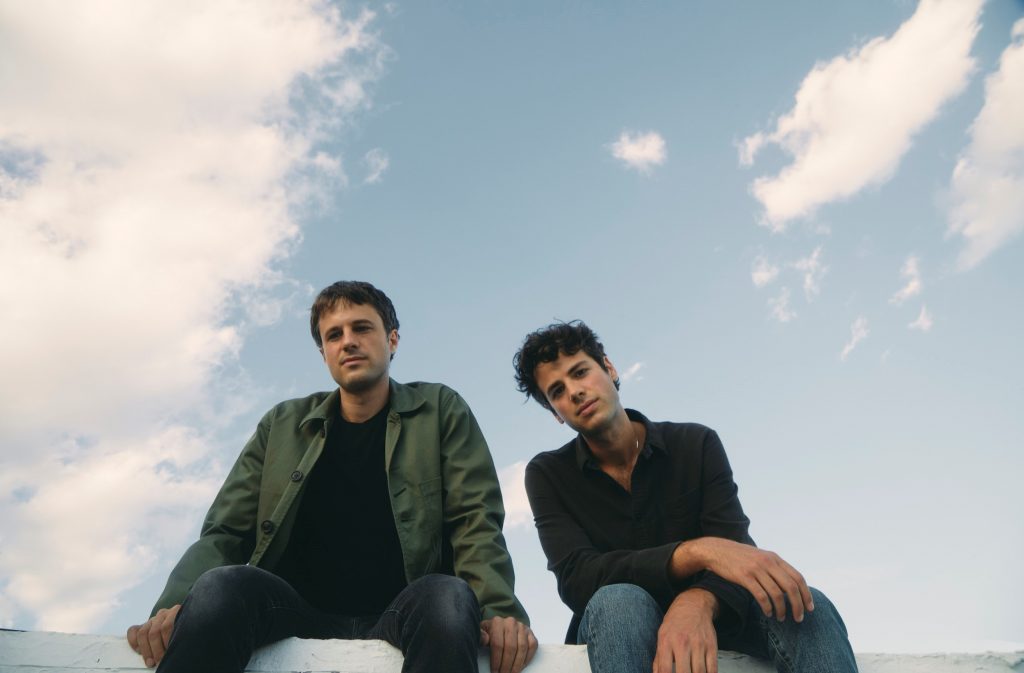 The new single will join recent releases “Better As Friends” and “Happier” on their upcoming sophomore EP. The EP, which is slated to release this year, was created in collaboration with Grammy-nominated producer Gian Stone (Maroon 5, Justin Bieber, Ariana Grande, Halsey, Dua Lipa).

“Forever is about reconciling the desire to be with the person you love with the understanding that they don’t feel the same way anymore. It’s like a daydream in a song — what if we were in love again?”, the duo write in a statement. In order to capture the dichotomy of reality and dreams, they matched floating, ethereal synths, stirring guitars and Abner’s serene vocals with vibrant, hard-hitting drums and percussion.

Abner and Harper James debuted the Eighty Ninety project in 2016 with their first single, “Three Thirty,” which climbed to #2 on Spotify’s Global Viral Charts. The duo released their debut EP, Elizabeth, later that same year. Since then, Eighty Ninety have gone on to release a steady stream of singles, garnering over 26 million cumulative streams and support from key tastemakers like Billboard, Alternative Press and Ones To Watch. Their tracks have also been featured on numerous Spotify playlists (New Music Friday, Pop Rising, Indie Pop, Chill Vibes, Viral Hits, and many more) and their 2017 hit “Your Favorite Song” was hand-picked by Taylor Swift for her official Spotify playlist, ‘Songs Taylor Loves.’

Eighty Ninety fuse intimate storytelling, sticky melodies, and minimalist pop productions built on acoustic instruments and electronic sounds in a style they call “808s and telecasters” — a shorthand for both their music and their anything-goes mentality in the studio. “We let the emotional arc of the song, rather than any set of genre conventions, lead us to instruments and sounds,” the brothers say of their process.