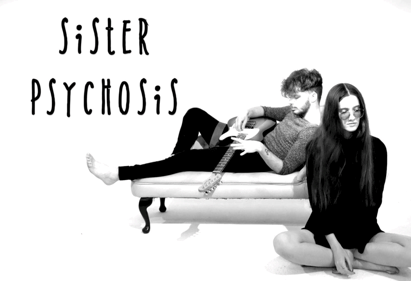 The final release on Alan McGee’s Creation 23 label, SISTER PSYCHOSIS are looking to make a lasting impression with: ‘Into Your Memory’.

The single is accompanied by the companion track, ‘Beside Myself’, with both tracks available to listen on all streaming services now.

Comprising songwriter & vocal powerhouse Amanda May and guitarist wunderkind Chops, the UK-Canadian duo transcend borders to make sparks fly on their first studio outing together. Formed through a series of chance encounters, theirs is a companionship as formidable as it is unlikely and alive with the irrepressible energy of the unpredictable.

With its low-slung, loping guitar lines, and commanding vocal prowess at the forefront, Sister Psychosis’ first release ‘Into Your Memory’ finds the pairing deliver a transfixing debut single oozing with a captivating sense of drama and ethereal dreaminess. Loosely based on their own experiences and the myriad wonderful opportunities music can bring, the single tells the tale of a young musician following their dreams. It also nods to a certain band who inspired Sister Psychosis’ own namesake.

With connections in Toronto, London and Brighton, Sister Psychosis may not have one singular base, but their first release ‘Into Your Memory’ definitively owes its origins to one place in particular: Manchester, England. In an unlikely tale of subterfuge, opportunism and pure luck, May posed as a caterer to blag her way into the backstage area at one of Noel Gallagher’s shows. Soon finding herself face-to-face with the man himself, Gallagher was in gregarious form and invited her to hang-out and even watch the gig from side-of-stage. Inspired by the warmth of this once-in-a-lifetime encounter and the renowned rich musical heritage of Gallagher’s hometown, eighteen-year-old Amanda May decided to make the pilgrimage to his hometown of Manchester with a head full of songs and an innate feeling of self-belief. It was then, on a tour of the city’s musical landmarks, May found herself on the steps of Gallagher’s former city centre flat and struck by epiphany. Reflecting on her whirlwind journey, the words for ‘Into Your Memory’ fell from pen to page right there and then; preserving her memories and experiences to a poignant paper time capsule.

Buried by the passing of time, it wouldn’t be until years later that they would be unearthed again. Introduced to Brighton based producer Pepper, he played her a striking instrumental he had written that was crying out for a fitting lyrical accompaniment. Immersing herself in the vibe of the music May instantly recalled those lyrics she had written so long ago. With words in hand and melody in mind, she sang ‘Into Your Memory’ and it was at that moment the song flourished into life.

“The lyrics were inspired by my encounter with Noel Gallagher meeting him in Toronto. I got to meet him, hang in his dressing room and watch the gig from side stage so I was pretty happy. He was such a cool dude. So friendly and humble. When he introduced himself to me I found it so bizarre. Like of course I know who you are mate! A few months later, I had just finished my contract as a PR girl at an artist management company in Toronto and had nothing to do, so I flew to the U.K. on my own and just sorta drifted around. No accommodation booked. Didn’t know anyone. Just on the hunt for adventure and I got it… I just did a bit of a ‘Madchester’ / Brit pop tour that I found online and that flat was one of the stops people recommended. It was there I wrote ‘Into Your Memory’... Meeting Noel, I realized that my dream of signing to Creation wasn’t that far fetched, if I could pull off what I did that night.”.

In 2021, May’s dreams finally look set to come true, as she prepares to release the debut Sister Psychosis single on Alan McGee’s Creation 23 record label. Having sparked up a friendship with McGee while she was tour-managing an artist in Europe, he instantly recognised May’s astonishing vocal talents and introduced her to established Brighton producer Pepper who she has been working with ever since. In turn, Pepper introduced Amanda May to his son Chops. The two instantly hit it off and formed a band. Taking a name inspired by the Oasis track: ‘Go Let It Out’ (as penned by one Noel Gallagher), Sister Psychosis was born in 2018. Serendipity itself.

Spending 2019 developing their sound with McGee’s mentorship and playing underground shows all over London at venues like The Social with other Creation23 acts such as Young Garbo and Marquis Drive. They inked a deal with Creation23 last year on opposite sides of the world and have now released their debut single ‘Into Your Memory’ w/ ‘Beside Myself’ as the very last release on the label.

SISTER PSYCHOSIS – ‘INTO YOUR MEMORY’

OUT NOW VIA CREATION 23 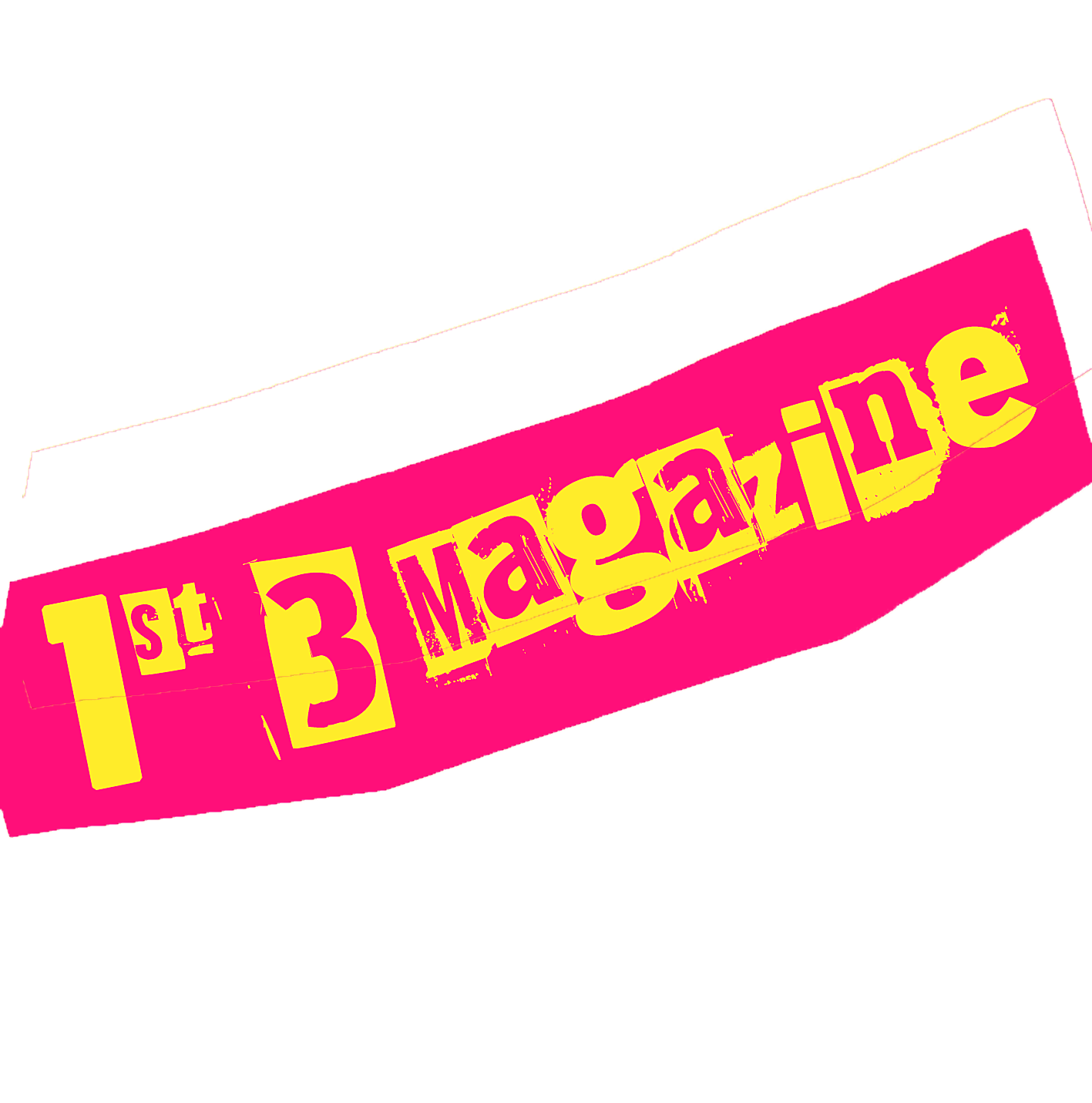