Consider This A Warning – Hanalei 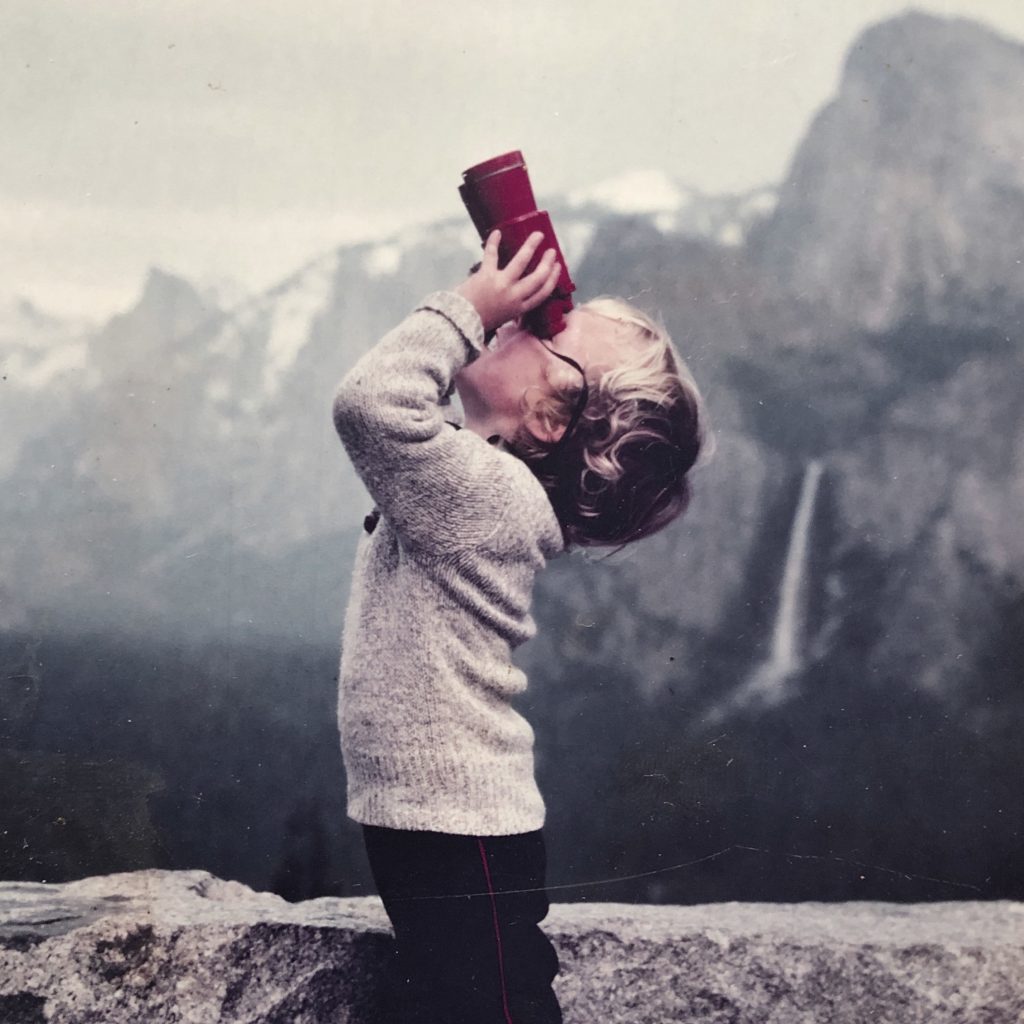 This is your chance to hear some brand new material from the upcoming Hanalei album.

The brainchild of Brian Moss (The Ghost, Great Apes, Olehole, Wunder Years), the moniker has been a vehicle used to explore indie and folk-tinged soundscapes through a punk lens. The project has the flexibility to shift from full-blown band to a stripped-down solo endeavor, and each release tends to showcase a different manifestation. As of late, Brian’s been committed to self-recording with a fairly minimalistic setup. It’s been over 10 years since the release of One Big Night – the last proper Hanalei full length. Since then, Moss has trickled out various singles including split releases with Fifteen, Sundowner (Chris McCaughan of The Lawrence Arms), and Aspiga. “Screen Echoes” is the lead single from Black Snow which is due out on March 12th via A-F Records. BrooklynVegan is streaming the track now and described it as a cool dose of breezy indie rock that Weakerthans fans will probably dig. 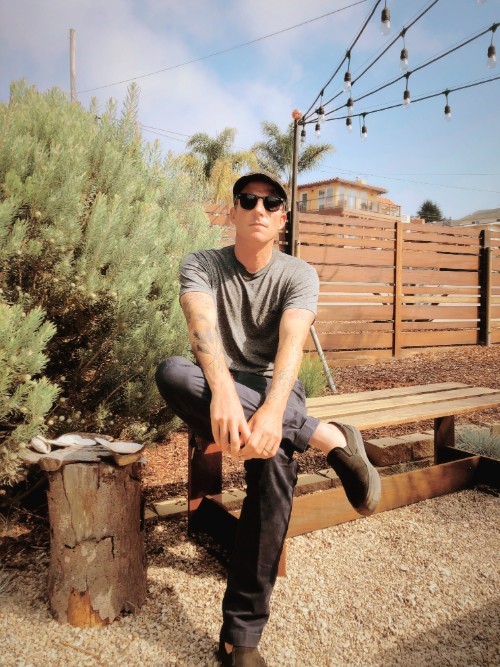 I keep pinching myself to make sure I’m alive. Have we all been unknowingly transported into some cruel alternate universe where what was once confined to imagination has become reality? As I write this, California is burning and a pandemic is ravaging the globe. Police are murdering innocent people of color at-will, domestic terrorism is being thinly veiled as patriotism, facts and logic are ignored, a cartoonish, malevolent blob is nearing totalitarian control, and love is lost. This can’t be real. I began writing Black Snow roughly two years ago after finding out my wife was pregnant. The process served as a means of coping with the relentless anxiety and bouts of depression that polluted my expected joy. How could I bring a child into a world on the verge of collapse? The record is a non-linear, fictional collage, set in the not-so-distant future, following the destruction of our climate and the subsequent disintegration of modern society. The songs are primarily narrated from varying first person perspectives: the last standing bristlecone pine, a virus unearthed by fracking (this one was written a year before Covid hit and obviously feels eerily relevant now), the collective voice of animals subjected to human wrath, an estranged lover in a drought-parched Northern Californian landscape, a post-apocalyptic traveler who unearths a working smartphone, the self-serving climate change denier, a father and son choosing optimism and action over apathy and surrender, and so forth. Consider this a warning. Fiction is finding its way from far-flung to here and now.