A Flash Of Hope – Social Scream 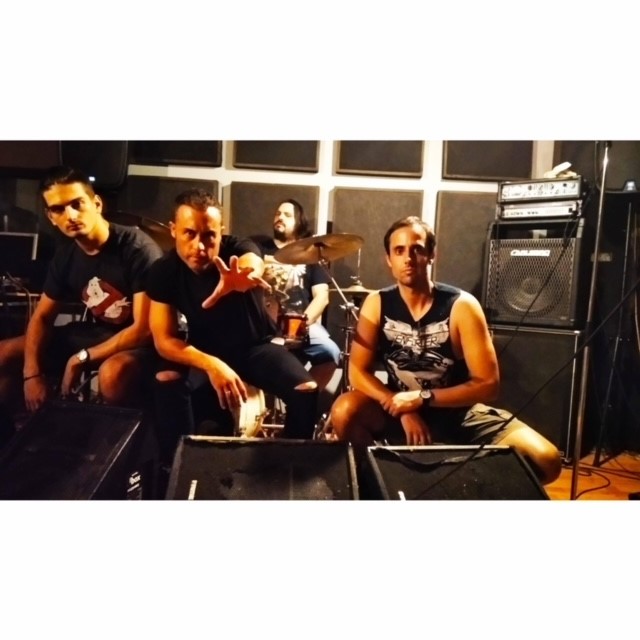 Social Scream is a Heavy Metal band from Sparta/Greece formed in 2008.They have already released three full-length albums.

On January 15th of 2021, a double cd collection entitled “From Ashes To Hope” WAS released in digital format and on 1st April will be out in psychical cd by Soman Records, containing re-recorded versions of old demos and tracks of the first two band’s albums. The recordings took place at Think Recording Studios and Dimons Studios. The album was produced by Dimitris Sakkas and the artwork was created by Giannis Stergiou and dtopgraphics. 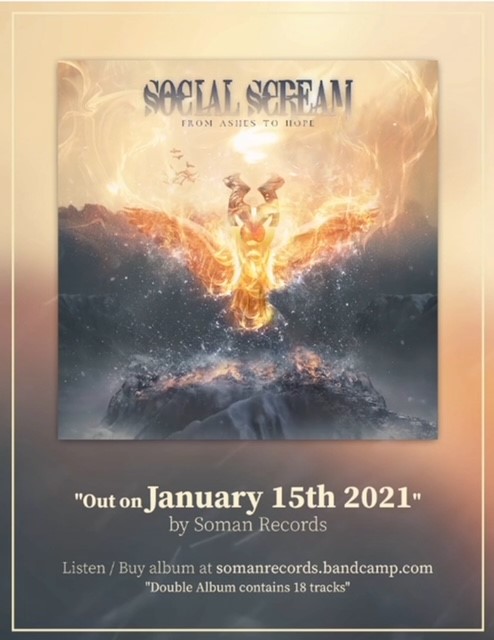 On “From Ashes To Hope” is included the song ”Initiation To The Myths”.