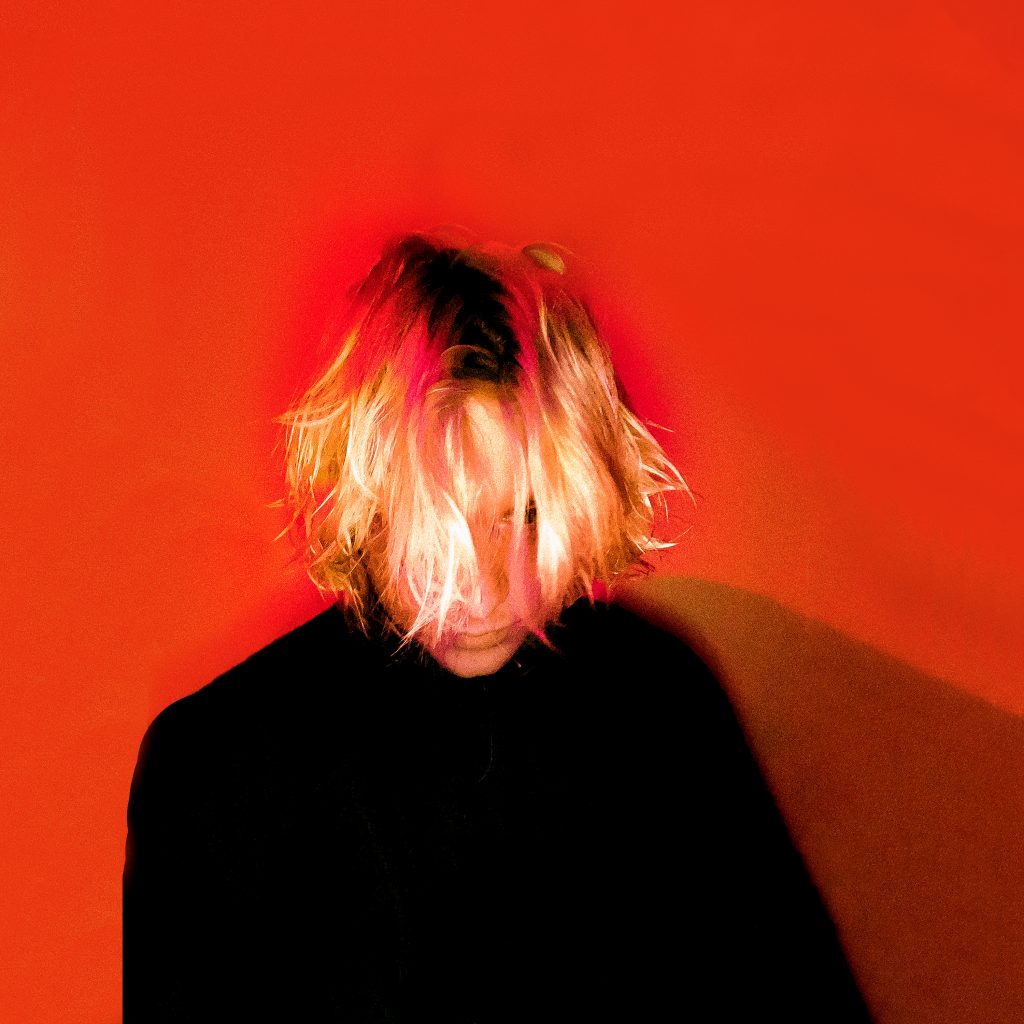 Born in Manchester, England, Tommy Newport relocated to the United States with his family at six years old where he bounced around from Dallas to Seattle before settling down in Wichita, Kansas.

After picking up the guitar as a teenager to ease the boredom that comes with the idyllic, but monotonous life in the Midwest, Newport submerged himself into music and hasn’t looked back since.

Following his debut release in 2018, Newport has been on a meteoric rise, now unveiling his latest banger, “Yellow Lines.” Produced by Newport alongside his frequent collaborator 4th Pyramid (Black Eyed Peas, Wu-Tang Clan), the track oozes a similar brit rock essence to the likes of The Rolling Stones, whose album Some Girls played as big inspiration. Showcasing fun and funky instrumentation, the track drips with groovy, pick bass and trippy guitars, creating an almost hallucinogenic result. Paired with sexy dance pop elements, the song brings to mind the likes of the Gorillaz. Newport confides, “My battle, like so many other artists, is the constant evolution of my sound and wanting to always try new things. I prefer to exist in many different worlds sonically at once.”

“Yellow Lines” encapsulates the feeling of losing focus on the highway and getting a quick jolt to keep your eyes on the road once you’ve ever so slightly crossed over those yellow lines. The energetic tracks urges you to wake up and to not slip across the yellow line that is life. The accompanying music video depicts a similar sentiment. Self-shot and directed by Newport and 4th Pyramid in Los Angeles, it’s fast paced, cinematic and raw – just like the song itself.

Newport has earned notable early co-signs from the likes of BadBadNotGood and Giles Peterson. He has been featured in a variety of television shows, including HBO’s hit TV show Ballers, Netflix’s original series What/If, TBS’ popular TV show Search Party, Amy Schumer’s documentary Expecting Amy, as well as the hit TV show The Sinner. He has also scored the latest ad campaign for Apple’s iPad. The rising singer, songwriter and producer has been recognized for his infectious performance on the internationally renowned YouTube series COLORS. His astounding live performance has led to over one million streams and the likes of Hypebeast, High Snobiety, Beats 1 Radio and Flaunt Magazine all recently touting Newport as the next big thing. Newport was handpicked by Sticky Fingers to support the sold-out North American leg of their tour in the spring of 2019 and has also headlined his own tours across the US and Europe. This relentless artist is a force to be reckoned with, with “Yellow Lines” currently available worldwide.

'That's a fresh humping beat and that's for sure'