For The Troubled Masses – EYEHATEGOD 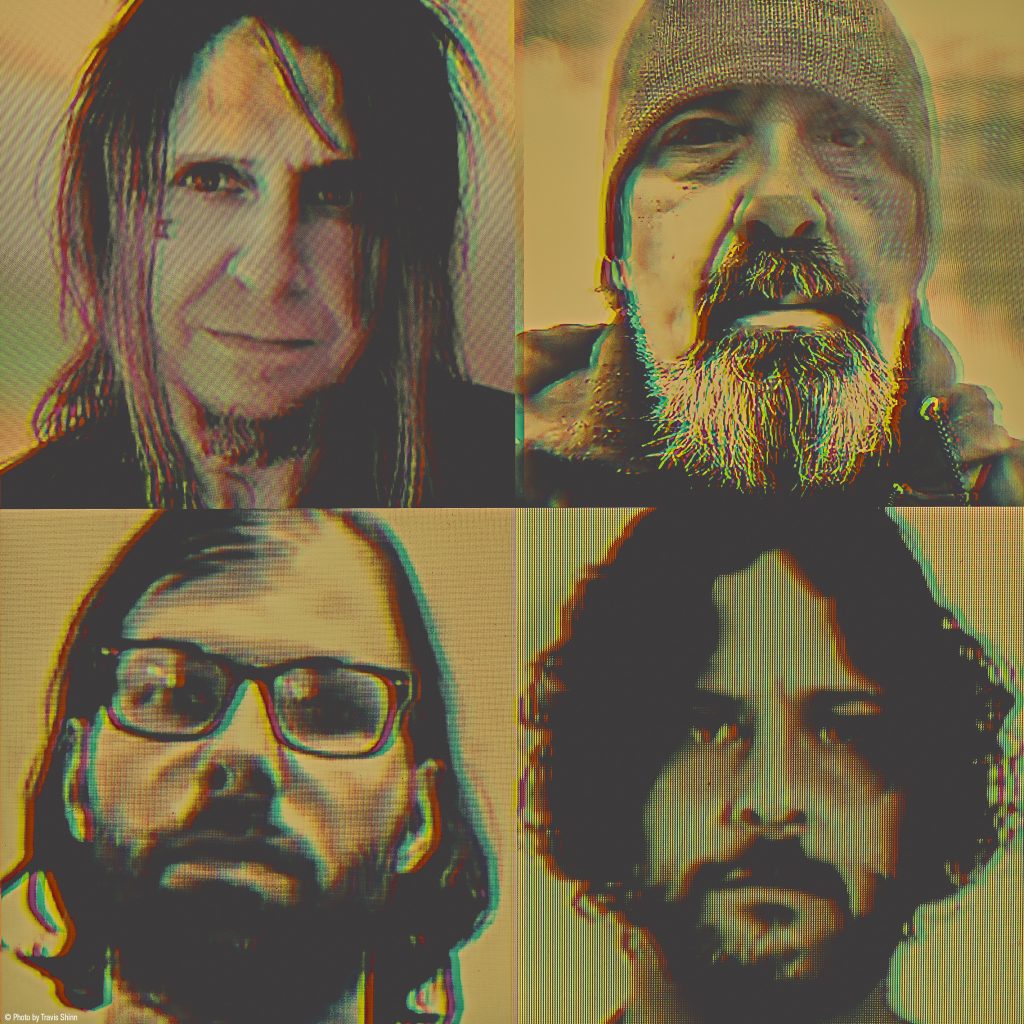 Eyehategod, who recently announced their first new album in seven years, A History of Nomadic Behavior (out March 12 on Century Media Records), have debuted a second single from the twelve song album, releasing “Fake What’s Yours” with an accompanying visualizer which you can check out

“’Fake What’s Yours’ is the second single from our new album, A History of Nomadic Behavior, and it’s a pure uncut chunk of anti-authoritarian preach-speak set to a condescending guitar riff that could only be born from the dirty streets of New Orleans,” says Mike IX Williams. “We can’t wait for everyone to hear the full record, but for now, put on your gas masks, lock your doors, stay home and LISTEN!”

News of the new album and the debut of the eerily prescient first single, “High Risk Trigger”, was met with widespread enthusiasm. Revolver described the track as “an apocalyptic rager instilled with the anxiety and insurgency of our times,” Stereogum said the song is “a true banger,” and Consequence of Sound said the early preview denotes “a worthy return for a band that’s made crushing consistency its trademark.”

A History of Nomadic Behavior follows a period that saw the New Orleans based band on the road for three years, preceded by Williams suffering liver failure and a transplant. “We toured our asses off for three years and that’s where A History of Nomadic Behavior basically comes from,” adds Williams before touching on his health challenge: “Death is a part of life, it’s a roll of the dice. Sometimes you take life as it comes, other times you fight to stay alive.” The album was produced by Eyehategod, Sanford Parker (Yob, Voivod) and James Whitten (Thou, High on Fire), with mixing by Whitten. The band recorded at HighTower Recording and Hypercube studios.

Album pre-orders are available now here, with the release available in a number of limited-edition iterations.

The following physical formats are available: 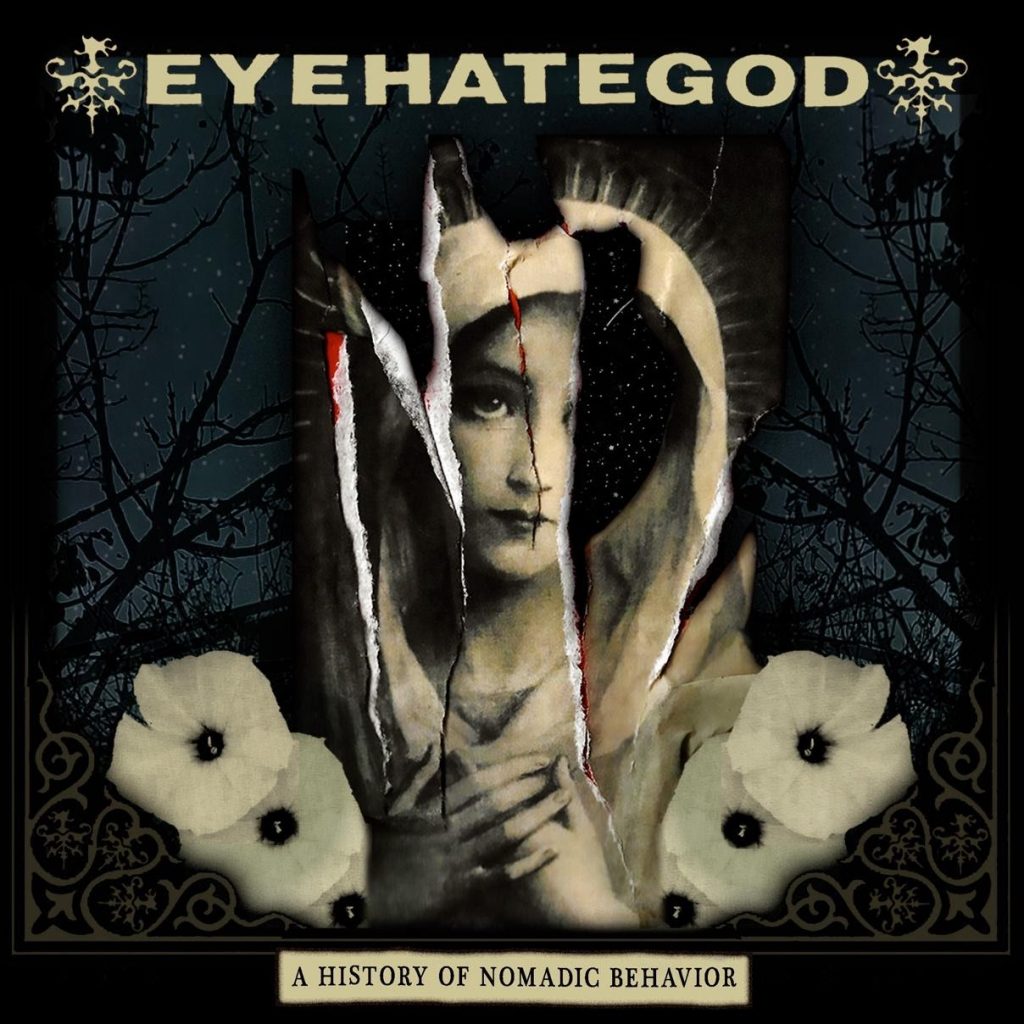 New Orleans’ Eyehategod is the snarling, bilious sound of dead-end America. Since 1988, they’ve been a soundtrack for the troubled masses. Pitchfork dubbed them the “quintessential Southern sludge band,” Rolling Stone said they are one of “America’s great live bands,” and Thrasher said they are “true musical pioneers in every sense of the word.” Anyone familiar with Eyehategod’s story knows this is survivor’s music, a sound unto itself where Sabbathian riffs are meted out with a caustic anger that goes beyond punk. That’s been the blueprint since guitarist Jimmy Bower (also of NOLA supergroup, Down) founded the band in 1988 with vocalist Michael IX Williams joining not long after. With a discography including sludge-punk mainstays like In the Name of Suffering (1990), Take as Needed for Pain (1993) Dopesick (1996), Confederacy of Ruined Lives (2000) and 2014’s eponymously-titled LP, released in the US through Housecore Records, Eyehategod laid the cracked foundation for their infamous and influential sound. Gary Mader is the band’s bass player, with Aaron Hill on drums.