Something To Marvel At – Wild Pink 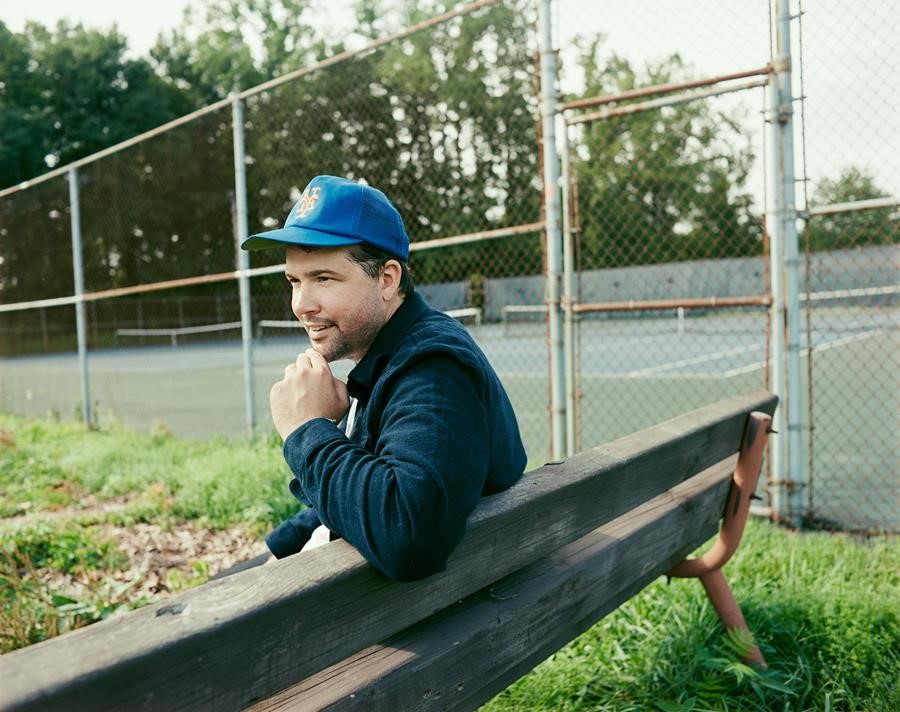 Wild Pink a third single from their highly-anticipated new album, A Billion Little Lights (out on Royal Mountain Records on February 19th, 2021).

The album recently appeared on Pitchfork’s Most Anticipated Albums of 2021 list, after the album’s first two singles “The Shining But Tropical,” which earned the number 1 song of the week honors from Stereogum, and “You Can Have It Back,” one of several tracks on the album to feature Ratboys’ Julia Steiner, and one that saw plaudits from outlets like Pitchfork, FADER, MTV, NPR, Paste and Uproxx. However, with the album’s 3rd and final single “Oversharers Anonymous” John Ross and company may have saved the best for last, delivering a sweeping heartland indie cut that features some of the more striking lyrics of Wild Pink’s career, and an ambitious violin and slide guitar arrangement courtesy of violinists Libby Weitnauer and Sarah Williams and regular Magnolia Electric Company/Songs: Ohia steel guitar player Mike “Slo Mo” Brenner.

Of the track, Wild Pink's frontman John Ross explains: "This is one of the first songs I wrote for A Billion Little Lights and was inspired, among many things, by Ken Burns’ “The West” and the book “The Earth Is Weeping” by Peter Cozzens. Also inspired by a drive on the Taconic Parkway. Recording everyone’s parts on the outro was one of my favorite parts of making this album. Libby Weitnauer and Sarah Williams Larsen’s violin playing was incredible. This song, in part, is loosely about the confusing nature of social media and also about how close the distant past actually is to us. I knew early on when making this album that I wanted to have more places for instrumental parts and nearly half this song is instrumental. "

On Wild Pink’s third album and first for Royal Mountain Records, A Billion Little Lights, Ross explores the dichotomy of finally achieving emotional security—of accepting the love and peace he deprived himself of in his twenties—while also feeling existentially smaller and more directionless than ever before. The record is a two-pronged triumph: an extraordinary reflection on the human condition presented through the sharpest, grandest, and most captivating songs Wild Pink have ever composed.

The band, which is rounded out by bassist T.C. Brownell and drummer Dan Keegan, formed in New York City in 2015 and put out a handful of EP’s before releasing their critically acclaimed self-titled debut in 2017. It was a sophisticated showing for a band’s first album, but it was the striking maturation of Yolk In The Fur that established Wild Pink’s unique sound: a glistening variety of pastoral indie-rock akin to The War On Drugs, Death Cab For Cutie, and Kurt Vile, but informed by classic American rock poets like Bruce Springsteen and Tom Petty. The album received glowing praise from Pitchfork (a score of 8.1), Billboard, NPR, Stereogum, and Uproxx, the latter deeming them “one of indie’s best emerging bands.”

Even though Wild Pink were operating within the relatively modest world of contemporary indie-rock, critics likened them to the types of revered rock auteurs who rack up Grammy nominations. So for A Billion Little Lights, they actually made that leap. The record was produced, mixed, and co-engineered by producer David Greenbaum, who’s worked with the likes of Beck, U2, Cage The Elephant, and Jenny Lewis. Like all Wild Pink records, the songs were entirely written and arranged by Ross, who shaped them into high-quality demos over the course of a year in his new home in New York’s Hudson Valley. But unlike previous Wild Pink albums, Ross enlisted a deep bench of session musicians and friends to perform a litany of additional instruments, finally granting Ross’s musical visions the space and sonic resources they needed to achieve their finest forms.

The ten songs on A Billion Little Lights are adorned with fiddles, violins, wurlitzers, saxophones, accordions, pedal steel guitars, and a variety of richly textured synths and keyboards. In addition to the instrumentation, Julia Steiner of the Chicago band Ratboys provides beautiful harmonies throughout the record, her soft voice recalling the friendly glow of a porch light when it switches on behind Ross’s dusky coo. On past records, Ross’s breathy delivery rarely raised above a hushed murmur, but here he sings with a melodic confidence that makes songs like “Pacific City”, “Die Outside”, and “The Shining But Tropical” some of the catchiest, most anthemic cuts in the Wild Pink catalog. The band have never sounded dated or nostalgic, but the lingering twinge of Americana in their sound has always given their songs a familiar, classicist resonance.

On A Billion Little Lights, there are little details like speckles of auto-tune, flashing synths, and even trip-hop-esque drum loops that subtly yet effectively rebuff the notion that Wild Pink’s music yearns for a bygone era: the album sounds at once timeless and unmistakably modern. Wild Pink’s music has always rooted around in immortal complexities, but A Billion Little Lights is the first time the surrounding music truly captures those alternatingly micro and macro quandaries. It, too, is something to marvel at.

Wild Pink’s A Billion Little Lights will be released on February 19, 2021 via Royal Mountain Records.

It is available to pre-order here. 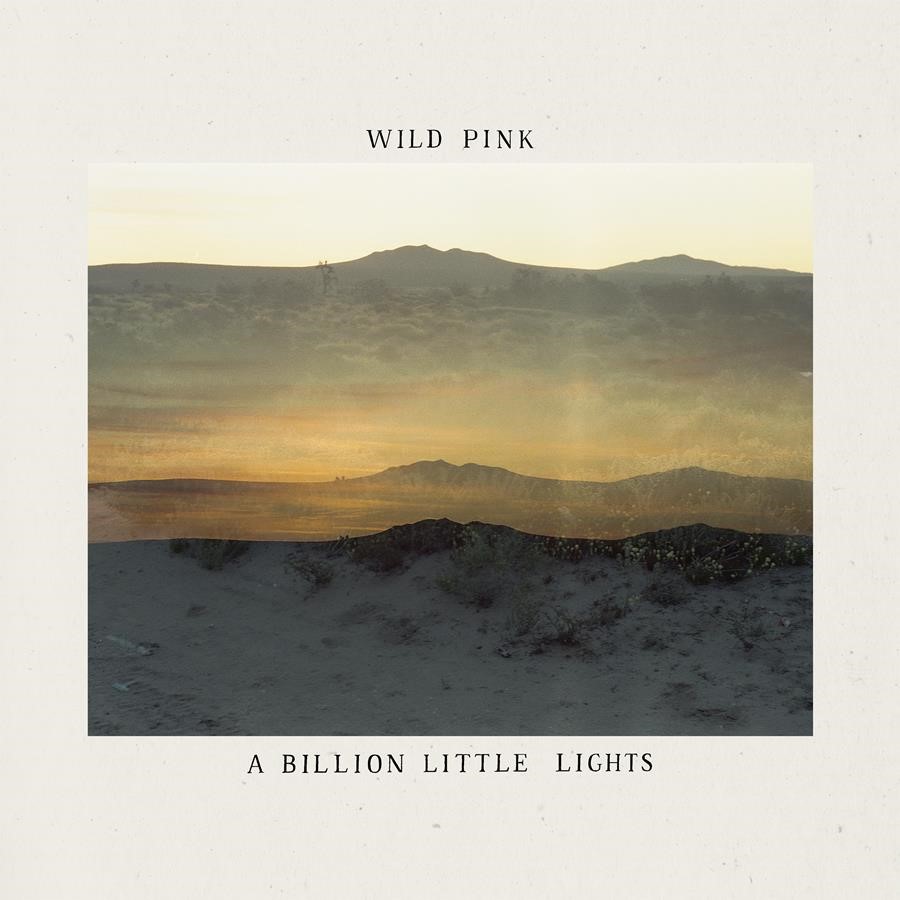 Tracklist
1. The Wind Was Like A Train
2. Bigger Than Christmas
3. The Shining But Tropical
4. Amalfi
5. Oversharers Anonymous
6. You Can Have It Back
7. Family Friends
8. Track Mud
9. Pacific City
10. Die Outside