Making A Monster – The Mono LPs 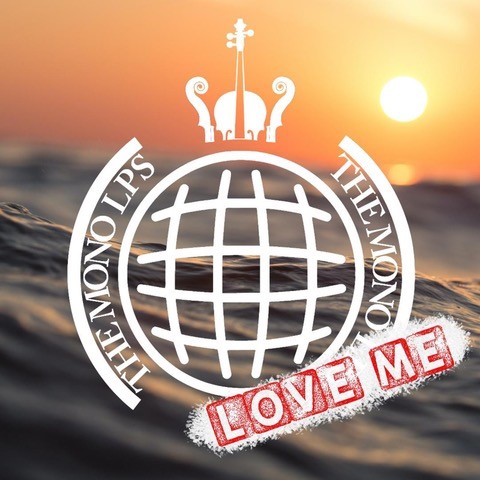 Renowned for their  “rock’n’roll… with a cello” innovations, the Liverpool band’s new single initially began life as an indie track, before it all went a bit Pete Tong… As Ste Reid of The Mono LPs says:

“Love Me” was a really old song of ours that we had in vaults. Back then it was more of an indie track which we didn’t know what to do with. We liked it a lot but it didn’t fit our first album so it stayed there for years. Then when we started making the new album I was noodling on guitar and came up with the riff that sounded like a pure EDM guitar riff. I realised that it would fit into “Love Me” so we married the two parts together.”

With the departure of previous drummer Dan Beech pushing the band to take a more electronic approach to making beats, they took the opportunity to weave-in silky guitar lines and ecstatic cello sections, “‘Frankensteining’ together” something entirely fresh and new.

Now dubbed “the ‘Ibiza’ song” by the band, its shades of string-inspired EDM bangers by the likes or Avicii, Duke Dumont or Clean Bandit find The Mono LPS taking a playful left turn; and one that finds them just at home on the dancefloor as they are in the moshpit.

“Love Me” follows the raucous 70s rock inspired single “Hell, Save My Soul”, with both set to feature on the band’s forthcoming album ‘Shuffle/Play’; a record that promises to have all the eclecticism of a music library on shuffle. 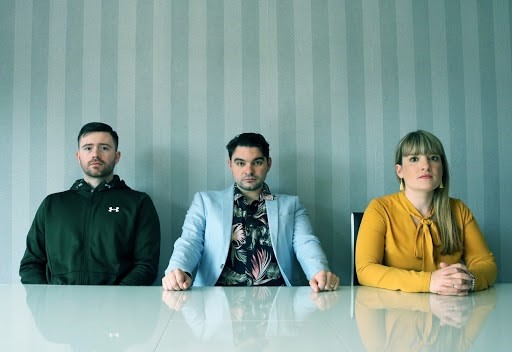 A dynamic Liverpool outfit self-described as “rock’n’roll… with a cello”, The Mono LPs comprise frontman/guitarist Ste Reid, cellist/vocalist Vicky Reid, bassist Chris Barlow, and drummer Tom McCabe. With a broad range of influences from Stevie Wonder and The Beatles, classical music and Red Hot Chilli Peppers, the band will be harnessing them all (and more) in a forthcoming collection of tracks that promises to showcase their versatility in electrifying “jukebox style”.

Created by accident, The Mono LPs started when Ste Reid chanced upon Vicky (then-Mutch), a relation of Elvis Costello, in a coffee shop. Intrigued by the huge case Vicky was holding, Ste asked her what string instrument she was playing – the rest is history. With the unusual addition of a cello into the mix, The Mono LPs’ distinct baroque-fuelled, bluesy rock ‘n’ roll sound has earned them a dedicated fanbase (the ‘Monettes’), media praise from the likes of NME and BBC Introducing and fans in the music community including Mick Jones, Alan McGee, Blood Red Shoes and The View. Impressing at major festivals such as Kendal Calling and Sound City, the band’s local shows at the famous Cavern Club and Zanzibar in their hometown have proven wall-to-wall sell-outs.

Releasing their debut: ‘States of Decay’ to acclaim in 2016, The Mono LPs are now readying its long awaited follow-up, ‘Shuffle / Play’,  for release on Fretsore Records later in 2021. Watch this space…

Fans can pre-save their latest single, “Love Me” to their music libraries here: https://presave.to/pMONOS002