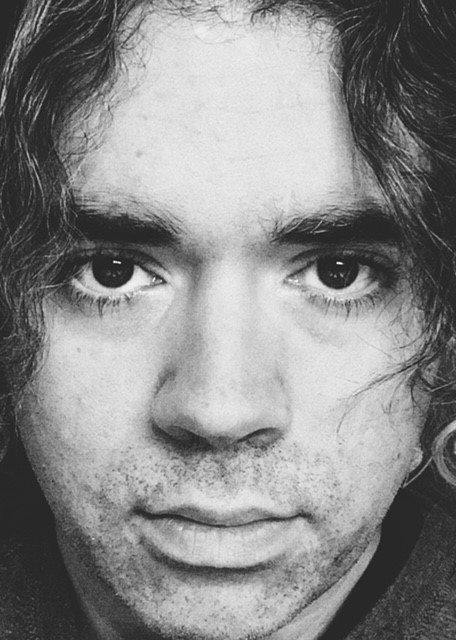 This track, with its groove centered bass riffs and techno drum beats, kick up a storm as guitars rain down inventive sounds conjuring up fluctuating emotions like a stormy ocean getting ready to pulverize the shores.

Preferring to probe the depths of human existence, this track and video shines with discordant energies.

Dan Potter Sings is the alias of multi-instrumentalist and songwriter Dan Potter.  His songs broadcast a wide spectrum of influences producing genre-defying songs in the process.  Dan, who is based in Vancouver, BC Canada, is a ‘one man band’ and has turned his bedroom studio into a song factory, churning out tracks like some candy machine dispensing loud alternative rock music.

All three of his albums and singles released since 2013 were written and performed by him alone as an experiment in free expression.  What was captured is steeped in individualism and personal circumstance; his lack of conformity has subsequently led to a sizable aesthetic variety of pop/rock music that continues to fascinate audiences into 2021.

Here is a link for the premiere: https://youtu.be/0JN-zl5USyw

'Dan Potter puts the stars back in our hair'