On The Right Note – Hailey Whitters 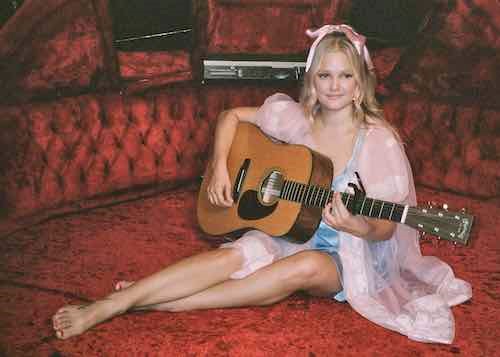 “I wrote this song with Hillary Lindsey and Nicolle Galyon. I’d had the title ‘Fillin’ My Cup’ for a while, but then Nicolle had the brilliant idea to turn the lyric into a recipe,” explains Whitters. “It’s a concoction of all of those little things in life that have a way of making my glass feel half-full. It’s been a hopeful reminder throughout the year and just felt like the right note to start 2021 on.” 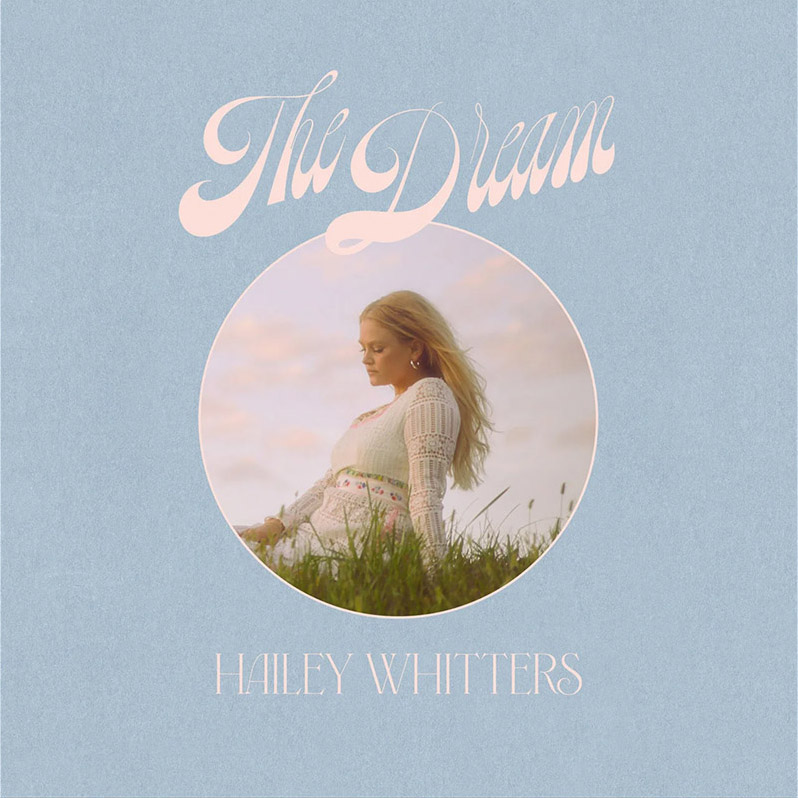 Whitters’ THE DREAM firmly established the Iowa-born artist as “Nashville’s Next Big Star.” By the end of 2020, it was hailed as one of the top albums of the year, reigning #1 on both Stereogum’s “10 Best Country Albums of 2020” and Garden & Gun’s “Best Southern Albums of 2020” lists. THE DREAM was named among the best albums of the year by The Washington Post, Paste Magazine, The Tennessean, and landed at #6 on Rolling Stone’s “30 Best Country and Americana Albums of 2020” list, who proclaimed, “The Dream is the type of record that could propel an artist as talented as Whitters in a million different directions.” Rolling Stone and American Songwriter also named her single “Janice at the Hotel Bar” one of the best songs of 2020. 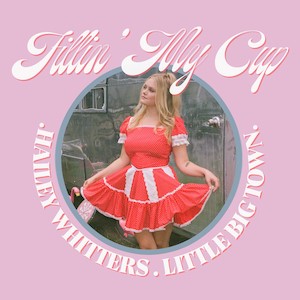 “All of the praise for THE DREAM has me quite choked up,” adds Whitters. “This record was a labor of love for so many of us involved in the making of it, especially in the early days when it was just a handful of waitressing tips and Hail Marys. I’m humbled and proud to see it resonate the way it has. It’s been the best reminder to stay true to who I am as an artist and storyteller.”