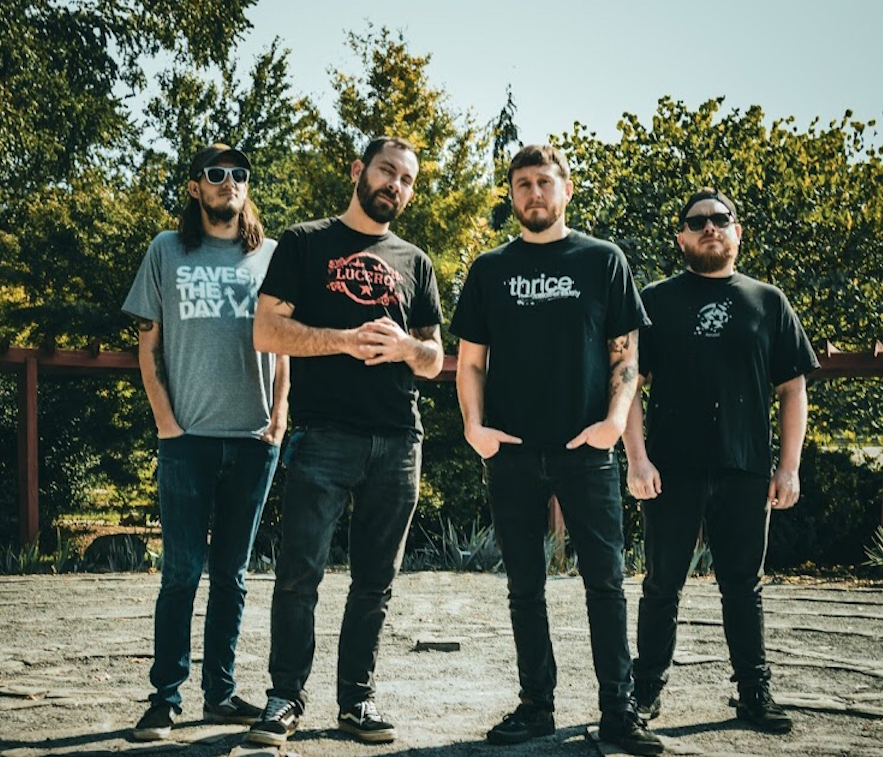 Knoxville, TN’s Rough Dreams have dropped a video for their cover of Thrice’s “The Artist In The Ambulance”.

Jake Jones, vocalist and guitarist for the emotionally-charged indie band with roots in punk rock explains, “We decided to make a video for The Artist in The Ambulance because the song perfectly sums up the vibe of the early 2000’s underground emo/punk/post-hardcore era. That time period in music is so nostalgic and brings back such great memories for so many people.”

The track is also out today on all streaming services. Check it out there: https://linktr.ee/59xrecords.

The band drove from Knoxville to Philadelphia on a fall weekend in October to work with Fowles on the video. Chris Suggs, vocalist/guitarist says, “Filming the video in a massive, multi-level, abandoned school in the middle of nowhere in Pennsylvania could’ve been a disastrous proposal, but Kurt was on top of every detail, and it ended up being an incredible experience. He captured the lonesome, forgotten beauty of the once-majestic school in every shot, and it fit the style and theme of the song perfectly. From the time we arrived, until the time we left, we never ran out of things to explore, or potentially dangerous situations to put ourselves in, and somehow in-between all the fun we had, we managed to make a video we are extremely proud of.”

The track will appear on the band’s upcoming covers EP “From the Graves of Better Days,” set for release on February 5, 2021, via 59 X Records.

Produced by the band and 59 X Records founder, Peter Catalano, ‘Ambulance’ kicks off a series of reimagined songs from Lucero, Saves the Day, and more.

“We spent a few weeks learning and practicing these songs over and over. These are some of our all-time favorite bands and we knew going into this project that we had to really crush these covers and do the songs justice. Peter, our producer, really pushed us to the limit in the studio and we’re truly proud of the final product,”

The band has also completed their first LP that will be out in 2021 via 59 X Records.

Rough Dreams initially formed in the summer of 2018 as a side project by singer/guitarist Jake Jones and drummer Paul Lowe. The idea was to create a sound reminiscent of late 90’s/early 2000’s emo with a pinch of grunge and shoegaze. The band quickly became their prime focus and they soon found themselves a full lineup with enough songs to record and hit the road. The band recruited ex-Swellers vocalist, Nick Diener and Whitechapel guitarist Zach Householder to help engineer what would become their debut 4 song EP. 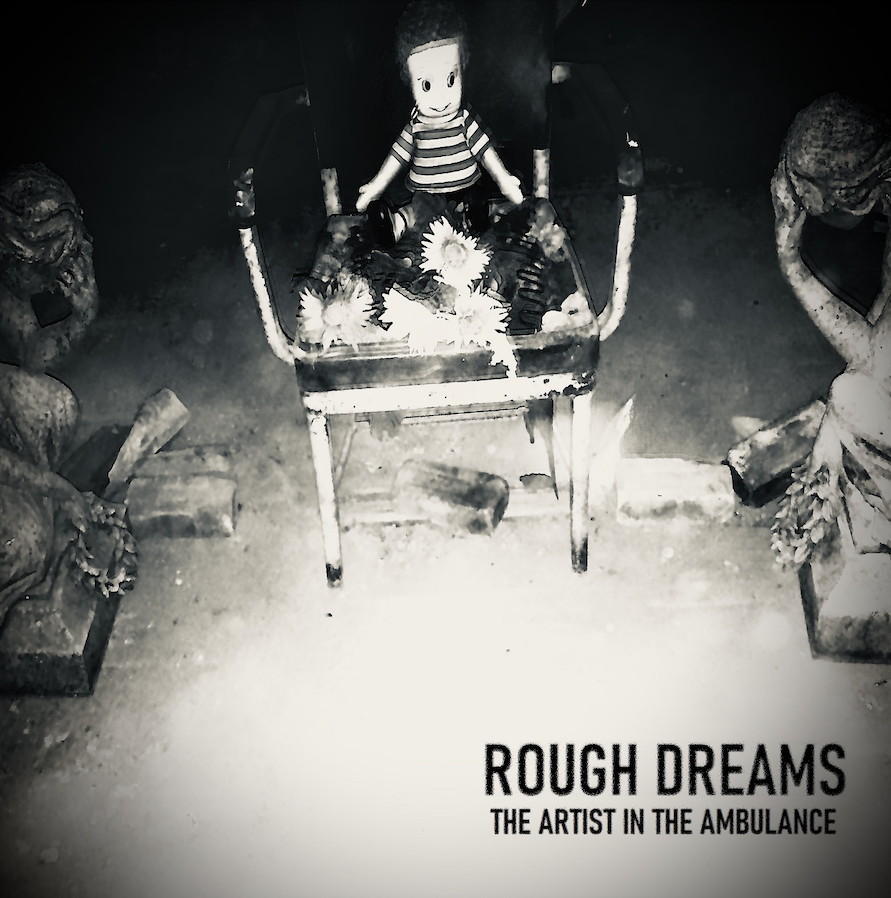 After releasing the record on Knoxville based indie label Coffin Curse Records in the winter of 2019, Rough Dreams immediately hit the road to support the release. After clocking in 50 shows across the Midwest, Southeast, and east coast United States in their first year as a band, Rough Dreams then signed with Atlanta, GA based 59 X Records.