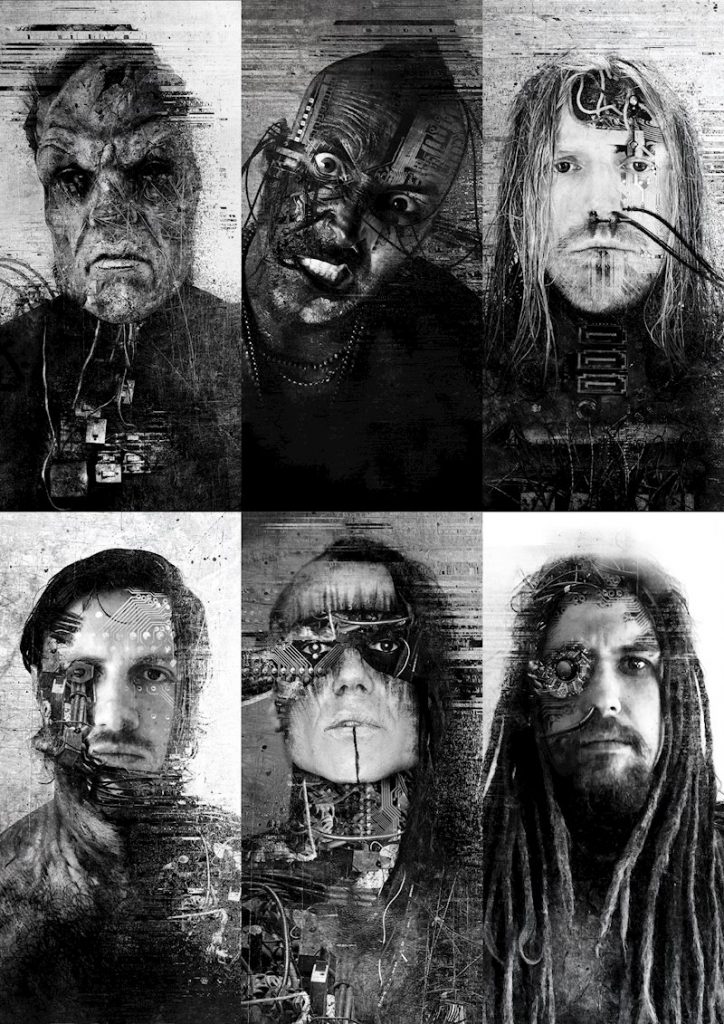 On the 15th of January 2021, Red Method will unveil their new collection of re-worked songs entitled “For The Sick – ReWorks” which will also feature a brand new original song entitled “Slaves To The New World Disorder”

Red Method released their debut album “For The Sick” in February 2020.  The album was produced by Scott Atkins and features appearances by Mikee Goodman (Sikth) and Jason Mendonca (Akercocke). Poised to take the world by storm and then the world was hit by Covid – 19.

The band decided to fuel their creative juices by working on “For The Sick – ReWorks” when they had made the decision to delve into their electronic influences and the work commenced on re-imagining the songs from debut record “For The Sick”.

In working on For The Sick – ReWorks, Red Method made the decision to collaborate remotely and write a brand new original song entitled “Slaves To The New World Disorder” – a song that addresses the current state of the world amidst all of the chaos. “Slaves To The New World Disorder” brought in acclaimed producer Justin Hill – ex vocalist of Sikth to manage the mixing and mastering process of this song.

“2020 has been a year of social unrest, injustice and natural disasters all under the cloud of the COVID-19. Our new single “Slaves to the new world disorder” is our attempt to encapsulate how the world around us collapses to the ground” 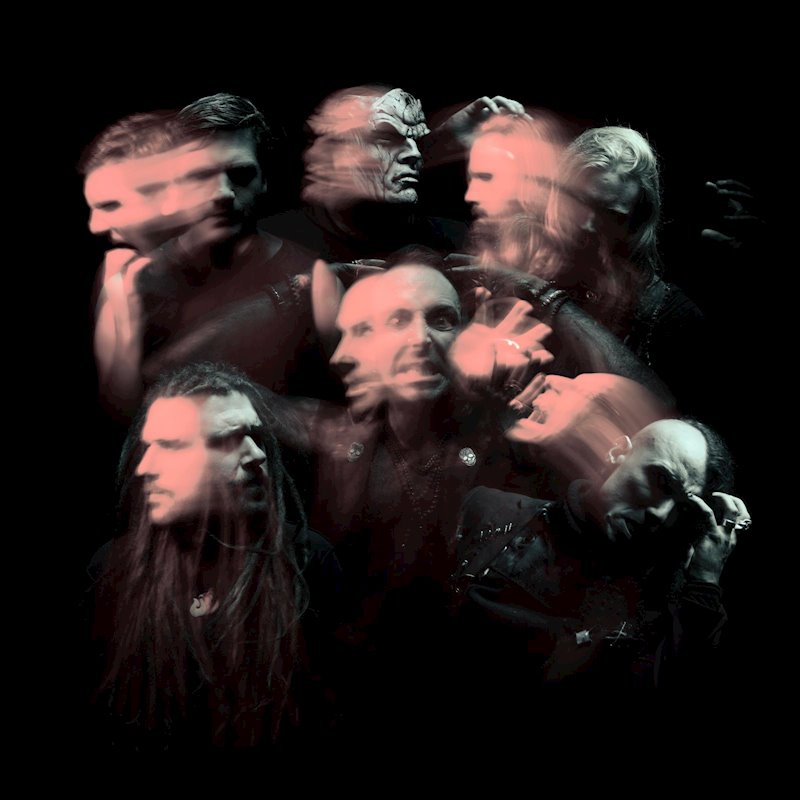 “We are generally not a political band but we just had to take a stance and be heard on this one… adds Alex “The AvD” Avdis (Keyboards and Electronics) We were barely scraping by as it was and for Mr. Sunak to come out and tell an Industry that generates 5 billion pounds a year to go retrain is just not good enough.  This song is a big middle finger to these charlatans that have lost all sense of decency and have no regard for what looks bad on them or how they affect the lives of others.

Slaves to the new world disorder

Despite the current global climate, Red Method received glowing reviews of their debut record in the press including appearances in Metal Hammer and Devolution Magazine to name a few. With the rapid rise of their underground following, Red Method were able to break into the mainstream with their song “The Absent” garnering radio airplay by Daniel P Carter on The BBC Radio 1 Rock Show.

The band are scheduled to make their return to the live stage in 2021 with rescheduled tours, a much welcomed return to Bloodstock Festival, mainstage at UK Tech Fest 2021 and a headlining appearance at Download Festival “Takeover stage” cementing their will to not lay down quietly in a time of uncertainty across the world. 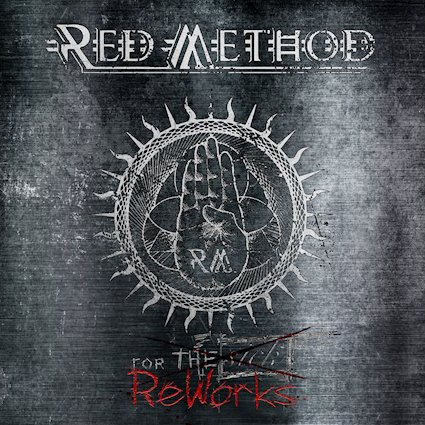