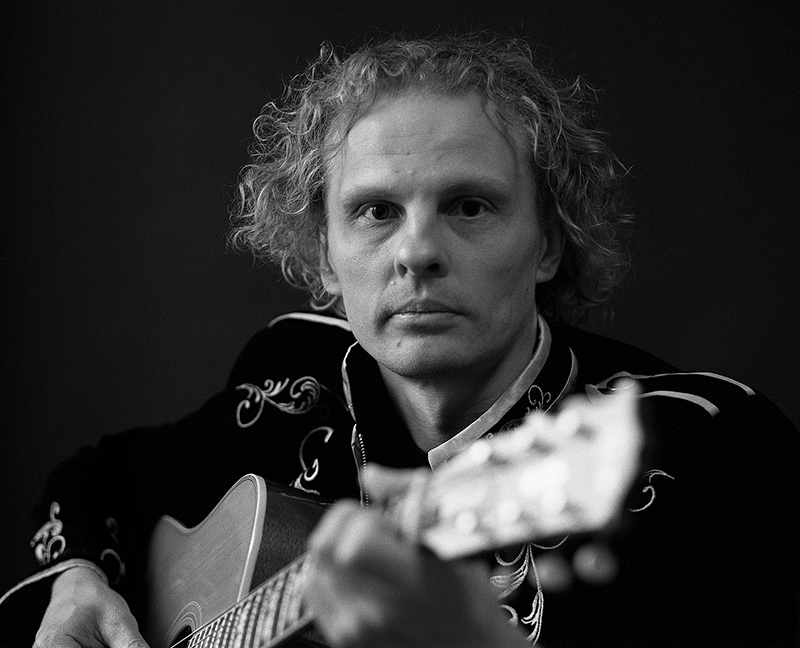 “Poison Woman” is a rock-spiced, up-tempo song from the dark, folky debut. 70s drums, bass, Western movie-ish electric guitar and a doomsday piano are the framework for Mauri Dark’s acoustic baritone guitar and deep, low voice. After five albums and hundreds of shows, the frontman for metal duo, Mystons (born Mauri Kosonen, 1978) has stepped into the bare boots of a vulnerable acoustic storyteller. “Poison Woman” is the first song written for his debut.

“Poison Woman’ is the end song of my 7-year relationship. It is about two people who brought out the worst in each other. It could as easily be ‘Poison Man’ written by the other half,” Mauri Dark says. “I wrote it when I was living alone in a forest cabin in Finland in 2016. My mother had stage 3 cancer, and the word ‘poison’ came from the treatments. She died on May 27, 2017. 364 days later I was happily married, and our firstborn daughter was born. This roller-coaster of life wrote my debut album.” 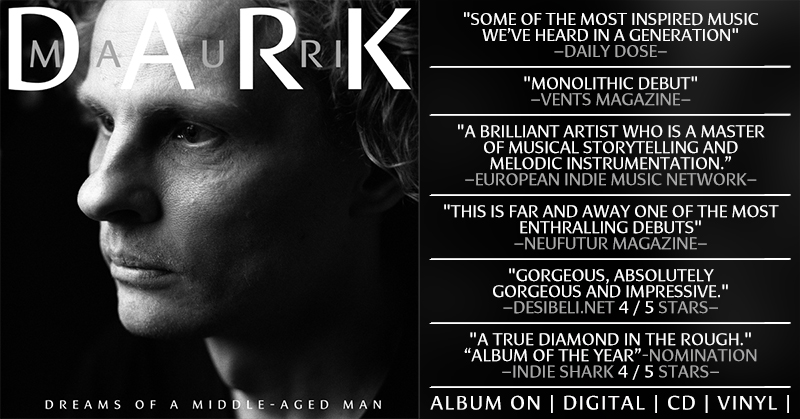 Dreams Of A Middle-Aged Man is a dream come true record,” Mauri Dark says. “It combines everything I have learned about music and life. It is emotional, sincere and timeless acoustic album full of moods and stories in the spirit of Johnny Cash, Leonard Cohen and Nick Drake. I made it with the best professionals simply for the love of music.”