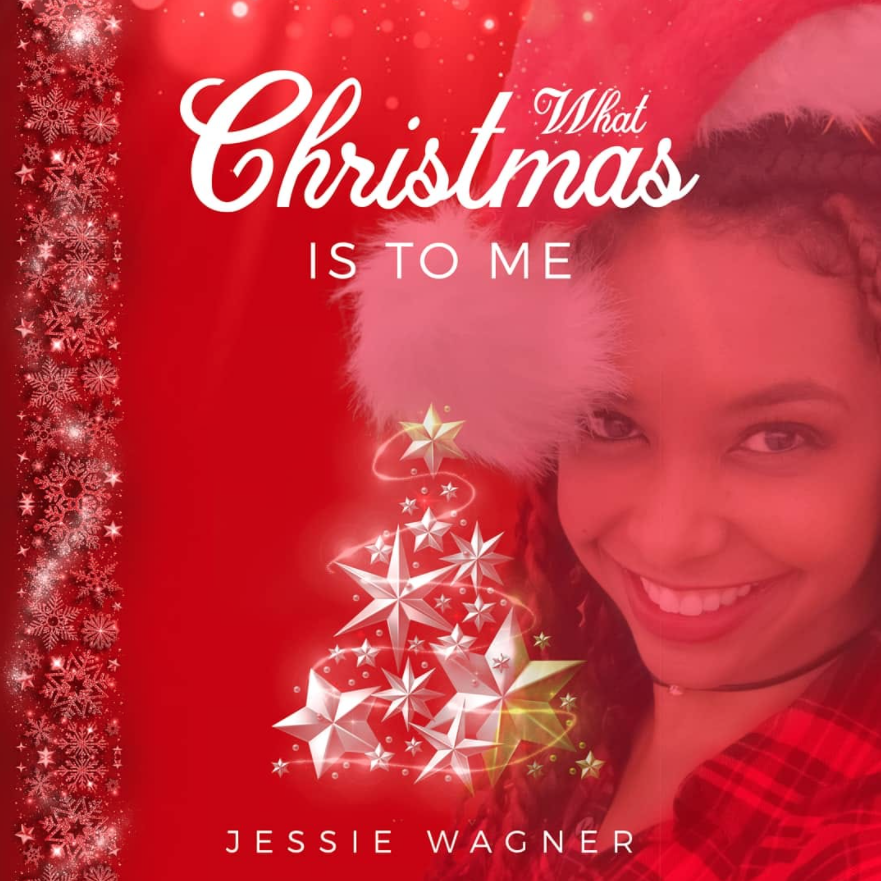 "Christmas is my favorite time of year because it always brings my family and friends closer. I know that this year has made that difficult, but I still have the memories to hold on to and I'm grateful for all the time I've shared with those I love. That's what this song is about. Thank you Scott Martin for helping me create the music. Thank you Jorgen Kjaer for building the song up with your beautiful additions. And thank you Rob Liano for bringing it home with all the final touches. You guys really came through for me at the last minute to bring this to life. If you didn't see this on Soundwaves TV yesterday, here you go!"

After logging thousands of miles as an in-demand vocalist on tour with Lenny Kravitz, Chic, Duran Duran, Kid Rock and most recently Little Steven and The Disciples Of Soul, Jessie Wagner reveals a very personal collection of songs with Shoes Droppin’, her debut solo album for Wicked Cool Records.