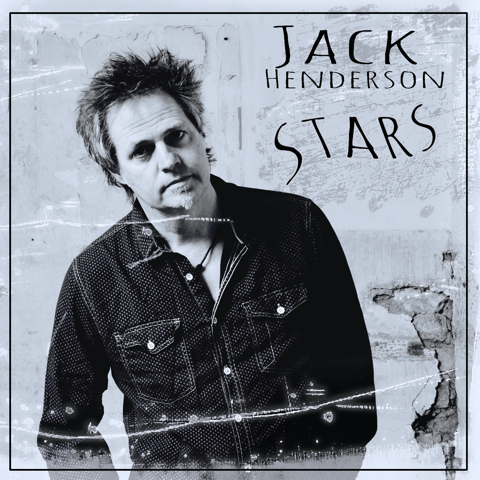 Searching the cosmos for answers to some of life’s biggest questions, “Stars” is an exploratory and philosophical new single that questions the very nature of our existence and our place in the universe.

With its lyrics inspired by the works of the late, great theoretical physicist Stephen Hawking, Henderson wonders whether the substance of human nature and the fabric of the space-time continuum are so different after all…

"We’re often acutely aware of our own failings. We all have the capacity for occasional acts of selfishness, anger or jealousy, but those need not be what define us. We are all capable of acts of incredible kindness and self-sacrifice too. Perhaps we begin caring for each other by forgiving and being kind to ourselves first and recognising our shared human condition. We are so much better than we think we are and if we devote our energies to building the world we want to live in and pass on to generations that follow us we become the hope that truly remains.”

Recalling classic songwriters like Leonard Cohen, Tom Waits or Tim Buckley in their tenderest and most fragile moments; “Stars” invites the listener down a wormhole of wonders in lyrics like: “Ninety-nine point nine percent the same, Born in space and time… We are such stuff as stars are made of”.

With his dusky vocal stellified by spacious and glistening arrangements all performed by Henderson himself, “Stars” provides a meditative forum for the very deepest of thoughts.

Respected by musos and musicians across the globe, Henderson has performed and recorded extensively across North America, Europe and Australia, including multiple tours with Americana band Over The Rhine and rootsy Canadian outfit Cowboy Junkies. He has shared stages with the likes of Buddy Miller, Sarah McLachlan and Ron Sexsmith, and recently performed on stage with Patti Smith at Kelvingrove Park in Glasgow.

Nearly 20 years on from his acclaimed debut ‘Cheap Tattoo’ (2001), Jack Henderson has just released his latest album: ‘Where’s The Revolution’ via Fretsore Records. Praised for a quality akin to “a lost Elvis [Costello] album between All This Useless Beauty and Painted From Memory” (FATEA), critics noted Henderson’s “timeless songcraft and smart lyrics” (AMERICANA UK) and “a voice that seems capable of anything” (FOLKING).

Like the night-sky itself, ‘Where’s The Revolution’ is incandescent with flashes of an artist enjoying the form of his career. Latest single “Stars” is just one of its many leading lights. 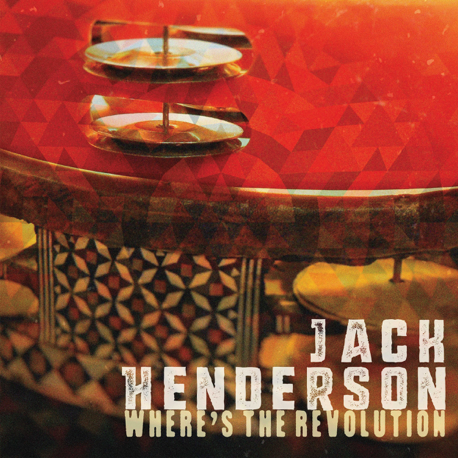