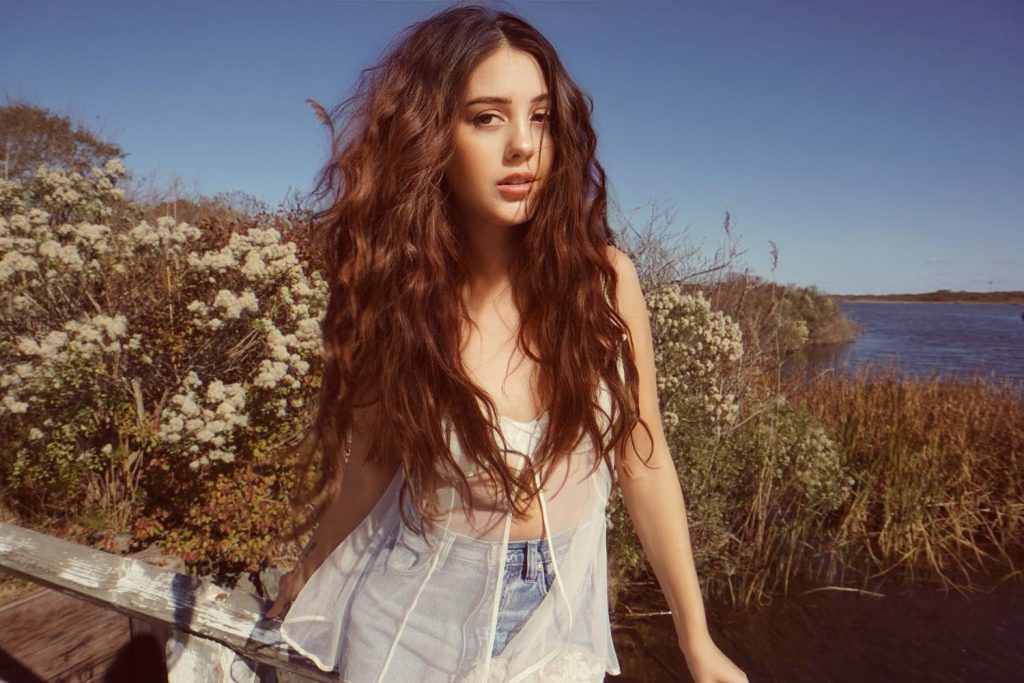 A self-described “old-soul, hopeless romantic, and heroine of her own life adventure,” Nora Lei is welcoming listeners into her noir-pop world, one song at as time. Lei is rounding out a year of exciting releases with her newest dreamy pop track, “Together.” Audiofemme exclusively premiered the single, calling it “an ode to unbreakable love.”

On the new single, Lei taps into a more full-bodied, electro-inspired sound while staying true to her dark-pop roots with lyrics that explore the ups and downs of a relationship. “The song is all about fighting for your relationship,” she says. “You remember the good times, hard times, and the times you start to feel crazy…but really you’re just scared. You both know you’re supposed to be together so you keep trying and, in the end, you’re glad you did.” Originally written in her home-studio over a Polar Beats sample she found online, Lei tapped heavy-hitting producers Joe Laporta (Solange, Shawn Mendes, Lolo Zouai) and Harper James (Eighty Ninety, Aaron Taos) to round out the track with their refined pop production.

Nora Lei is no newcomer to creative pursuits. Despite only being 28 years old, the New York-based singer/songwriter has already had a fruitful career as a designer with her swimwear line, Perfect Peach.  From a young age she was encouraged to pursue creativity in all of its forms, playing flute, cheerleading, dancing, singing, and sketching. With an upbringing that was marked by extensive relocation — she’s lived in Pennsylvania, London, the English countryside, Northern California, Los Angeles, and, now, New York — creative pursuits were often her only constant.

Nora Lei’s new single, “Together,” is out on all streaming platforms:
https://songwhip.com/nora-lei/together 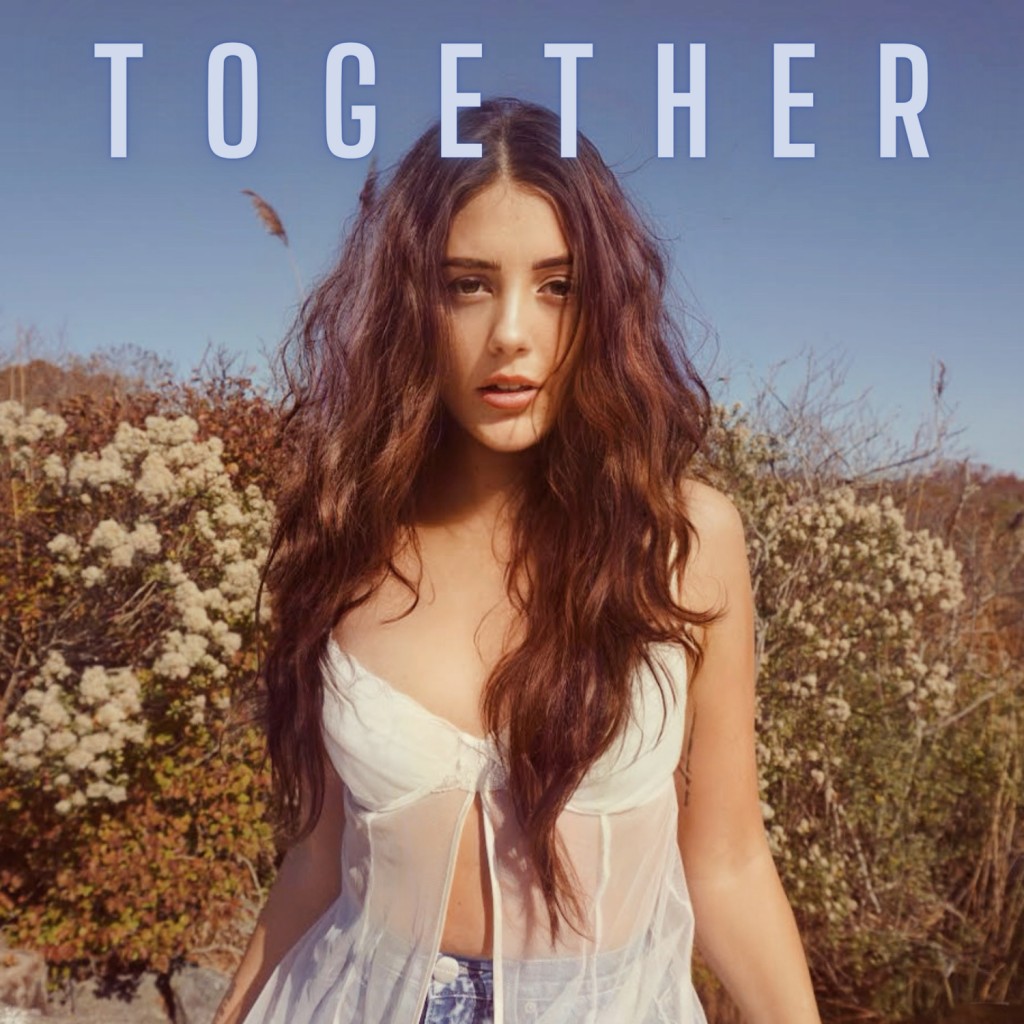 After dabbling in songwriting for a few years, Lei decided to officially begin releasing her own music at the top of this year. Thus far she has released three singles, “Heroine,” “Chemistry,” and “Never Knew Why,” the latter of which amassed over 200K streams – no small feat for an independent artist.