It’s All Greek To Me – Babel Trio 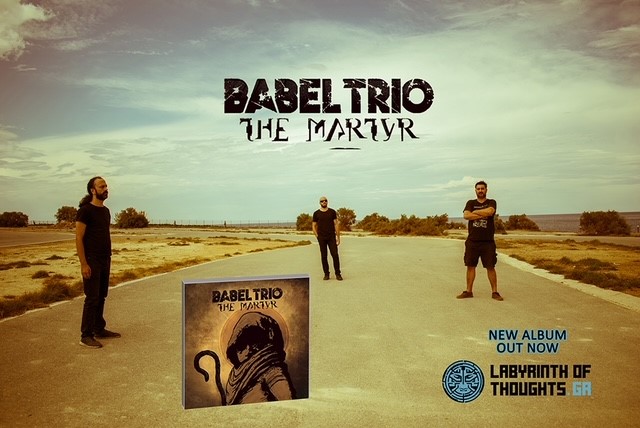 This time their music landscape becomes more heavy than ever. Distorted traditional melodies with psychedelic parts and progressive elements. With a little touch of exaggeration we could say that if Sabbath were from Crete, probably they would sound like Babel. The lyrics are in Greek, based in traditional songs of the island.

Recording and Mixing by Telis Aristotelis at Headroom studio – Rethymno.

Out on November 6th – 2020 from Labyrinth of Thoughts records.

Birth of the martyr

Up in the sky 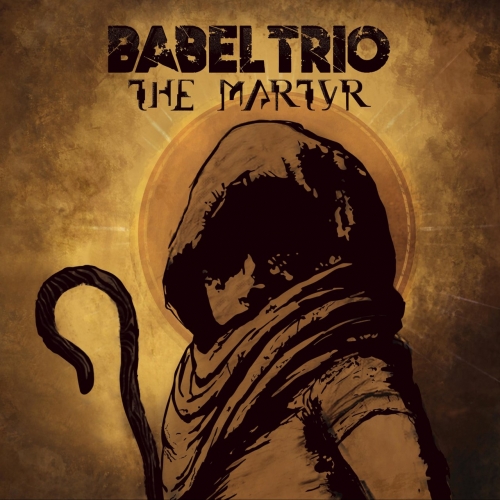 In the album included the song “Wings of stray”. 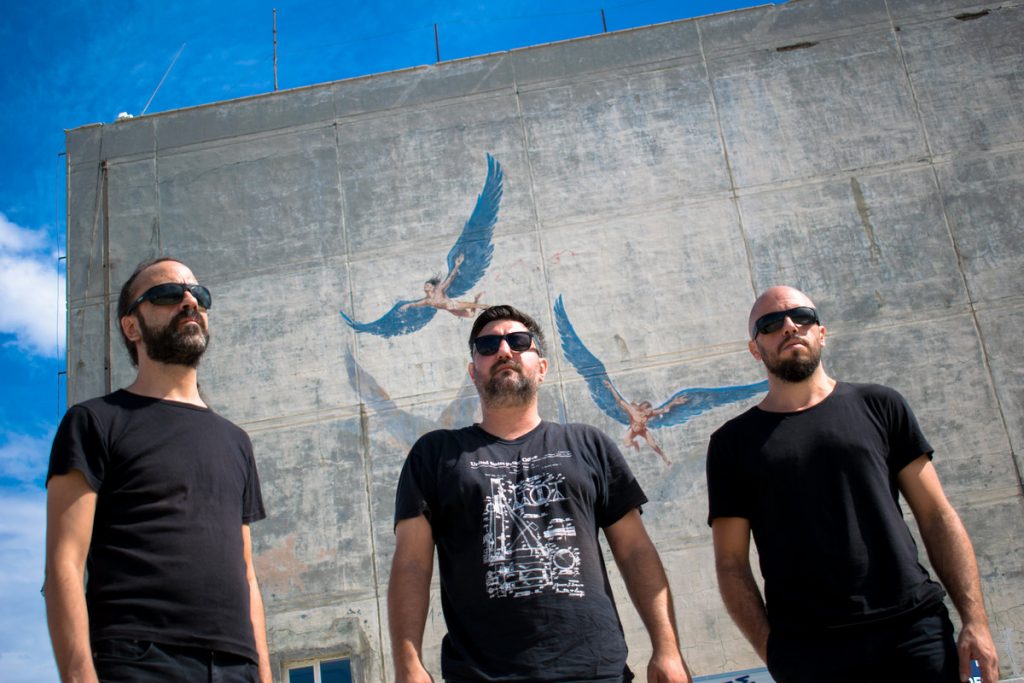