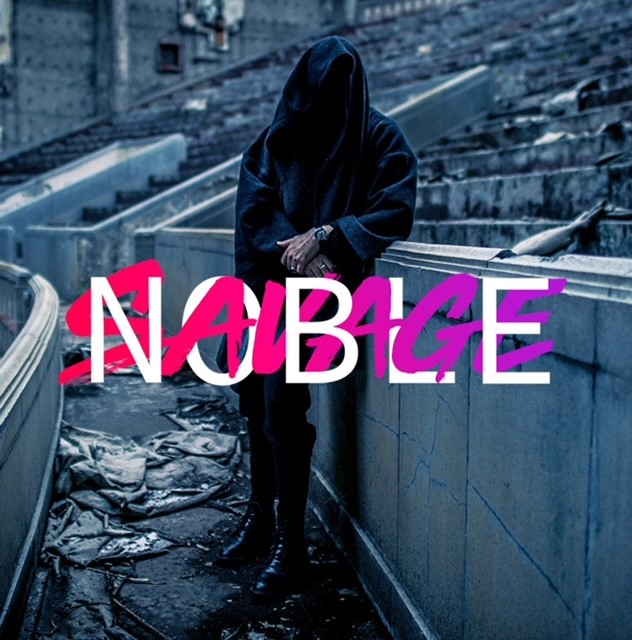 NOBLE SAVAGE is a darkwave and postpunk revival project born in Los Angeles, California. It has the spirit of a city of immigrants, which has been essential to punk and all the countercultural manifestations that followed: it’s a city of a thousand faces.

NOBLE SAVAGE is a face without a face, in a perpetual hall of mirrors. This is why the project’s sub-logo is the alchemical symbol for mercury…which, according to Paracelsus, is the element that transmutes and transforms.

NOBLE SAVAGE emerges in a young scene that takes the sounds of 80s electronic underground (cold wave, dark wave, synth pop) and transforms them into something new, fresh and powerful. But since NOBLE SAVAGE also participated in the underground of the 80s, in music and in performance, NOBLE SAVAGE is a new manifestation of something that was already in his genes. It takes the deep shadows of his baritone voice and the ostinati of the dark wave and adds a pinch of hi-NRG in the style of Bronski Beat. 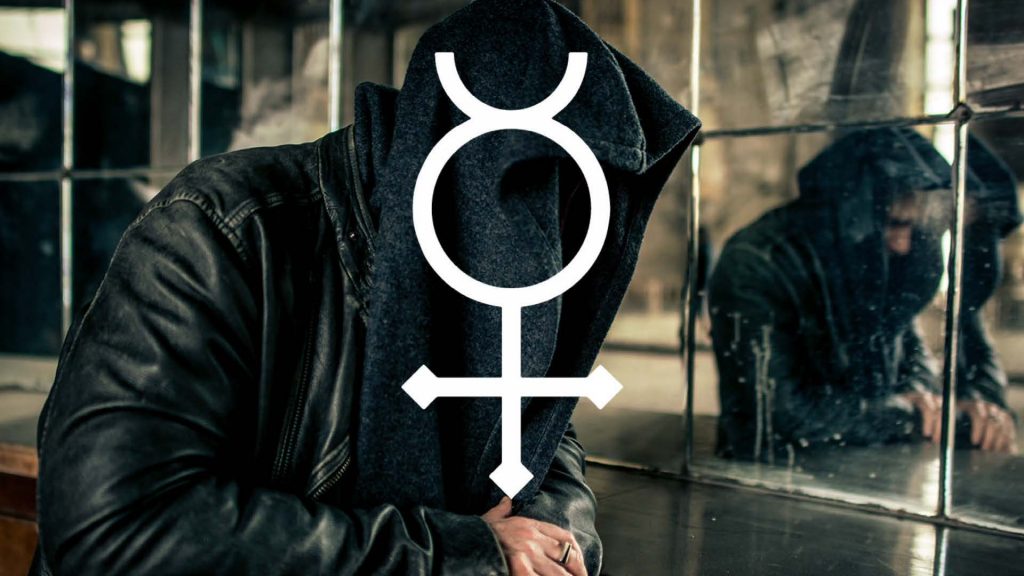 An impossible mixture-but one that’s achieved perfectly in the universe of a thousand masks.