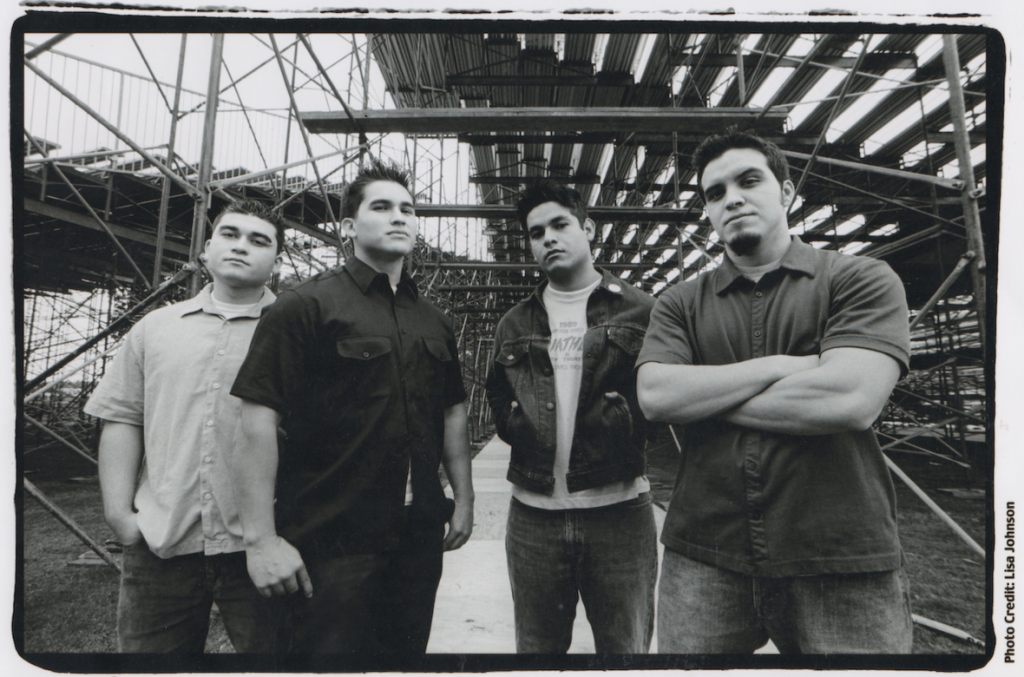 Audio Karate has reissued their sophomore record, ‘Lady Melody,’ on vinyl for the first time ever! Remastered by Jason Livermore (The Blasting Room), the limited pressing of 500—100 copies in classic black vinyl, 150 copies in tricolor splatter, and 250 in coke-bottle green— features reworked artwork and original handwritten lyrics.

‘Lady Melody’ has earned a cult following amongst musicians since its release in June 2004. A Day to Remember’s Jeremy McKinnon has called it one of the best records ever. It was recorded and mixed in two weeks in December 2003 at The Blasting Room in Fort Collins, Colorado by Jason Livermore and Bill Stevenson (Descendents/All), with Stevenson often touting its single “Jesus Is Alive & Well (And Living in Mexico)” as possibly being his favorite thing he’s ever recorded.

Not quite early 00s pop-punk or post-hardcore, ‘Lady Melody’ largely slipped under the radar upon its release. However, the same raw technical originality that separated it from the pack led to its cultish popularity. It remains a start to finish fan-favorite 16 years later, transcending nostalgia with a sound that feels as urgent and fresh in 2020 as it did in 2004.

“It’s the worst album cover really, but it’s bizarro, and the record is kind of bizarro, and we’re definitely bizarro,” says Audio Karate guitarist Jason Camacho. “We self-funded our first release 20 years ago in my mom’s living room, and we’re still DIY. We’ve merely upgraded to Justo’s garage. We’re just beyond happy that we’re able to release this for our friends and fans who’ve been asking for it for a
long time. Thank you all! Now please leave us alone!” 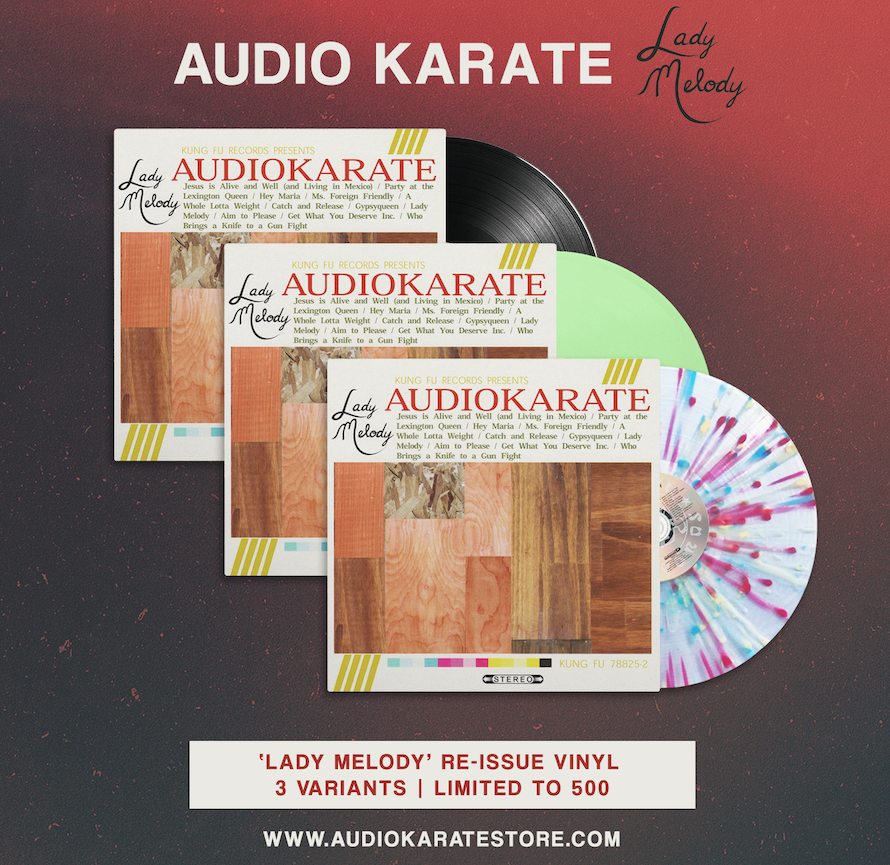 Audio Karate is composed of Arturo Barrios (vocals/guitar), Jason Camacho (guitar), Justo Gonzalez (bass), and Gabriel Camacho (drums). They formed in 1999 in Rosemead, California. AK music was borne out of Southern California Mexican-American culture and the band’s love for 80s and 90s punk and metal. After a 12 year hiatus, they reunited in 2018 for the reissue of their first record, ‘Space Camp’, on vinyl with Wiretap Records. In 2019, they released their lost third album, ‘Malo.’

'Lady Melody' vinyl is now available for purchase directly from the band at audiokaratestore.com. It is a 100% self-funded project. 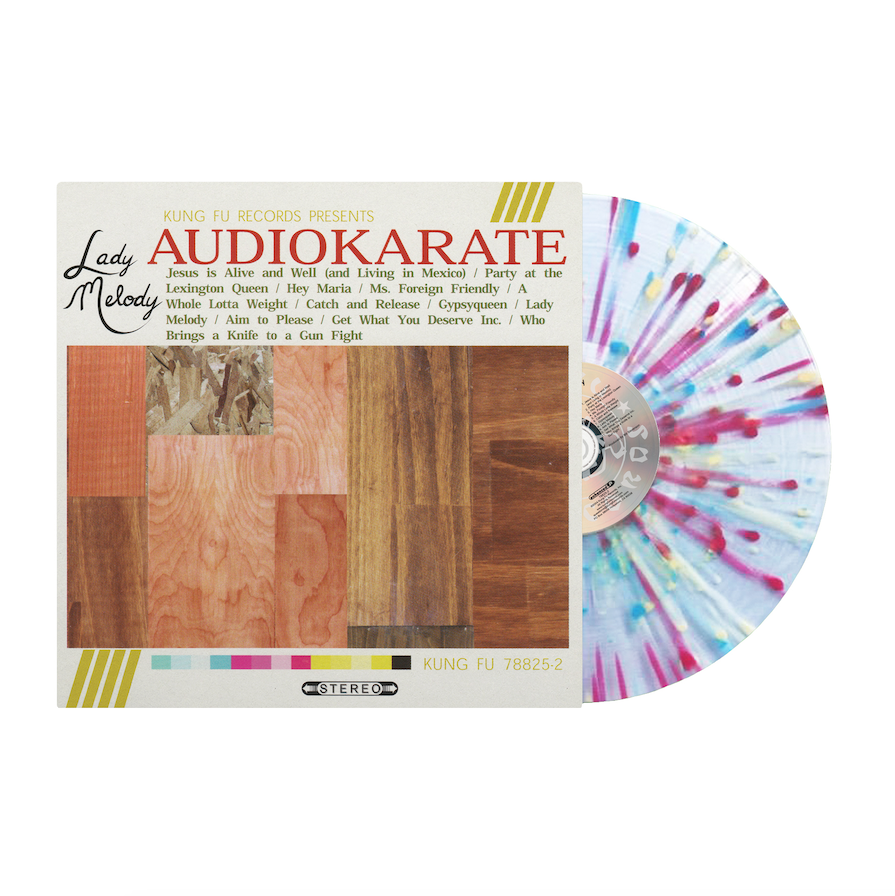