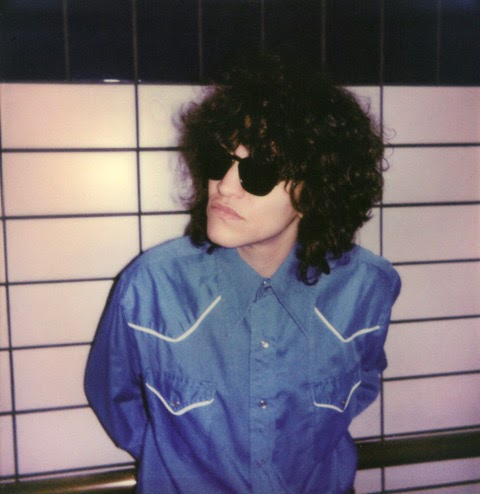 Written earlier in 2020 and recorded remotely between Karima’s base in London and producer Tim Carr’s studio in LA, “Carelessness Causes Fire” is released digitally everywhere on 24 November.

Forming a songwriting pearl from the gritty realities she experienced during her formative years as an artist, “Carelessness Causes Fire” is both a cautionary tale to the brave and cripplingly candid reflection on the darker side of a life in the music industry.

“The song is about working through past traumas and how this has affected my life and confidence as an artist to date. It also has a global message… When the pressure is too much an explosive eruption can happen, which can be dangerous and destructive.”

Hallmarked with her unmistakable dusky vocal, “Carelessness Causes Fire” finds Francis reaching deep within to deliver a single of a rare honesty and a brittle, breathtaking beauty. With the skeletal and understated arrangements reminiscent of the works of Cat Power or Sharon Van Etten, guest musicians Greg Uhlmann (of Fellrunner and Perfume Genius fame) and Tim Carr capture a haunting atmosphere, while creating space for the spectre of Francis’ lyrics to send shivers.

Karima Francis is a critically acclaimed musician and songwriter from Blackpool, renowned for her innate ability to blend haunting melodies with honest lyrics and alluring ambiance. With an ear for music evident from an early age, Karima went on to release her debut album ‘The Author’ in 2009 to widespread critical acclaim. Her consequent album’s ‘The Remedy’ (2012) and ‘Black’ (2016) witnessed further acknowledgment of her artistic abilities and saw her truly begin to spread her wings. Her journey to date has found her playing on Later… With Jools Holland, supporting the likes of Paul Simon, Amy Winehouse and The Stereophonics, as well as working with renowned producer Flood (Nine Inch Nails, Nick Cave, PJ Harvey, Depeche Mode).

Entering a transfixing new chapter in her career, Francis found a new rhythm to recording-life on the West Coast of the USA last year. Unfurling a string of earnest and deeply affecting new singles inspired-by and recorded during her time there, new single “Carelessness Causes Fire” continues this new creative streak and directly follows on from previous singles “Orange Rose” (released earlier in 2020), plus last year’s “Shelf Life”.

Wrapping up 2020 with one of her most confessional and profound offerings to date, expect further new material from Karima Francis in 2021. 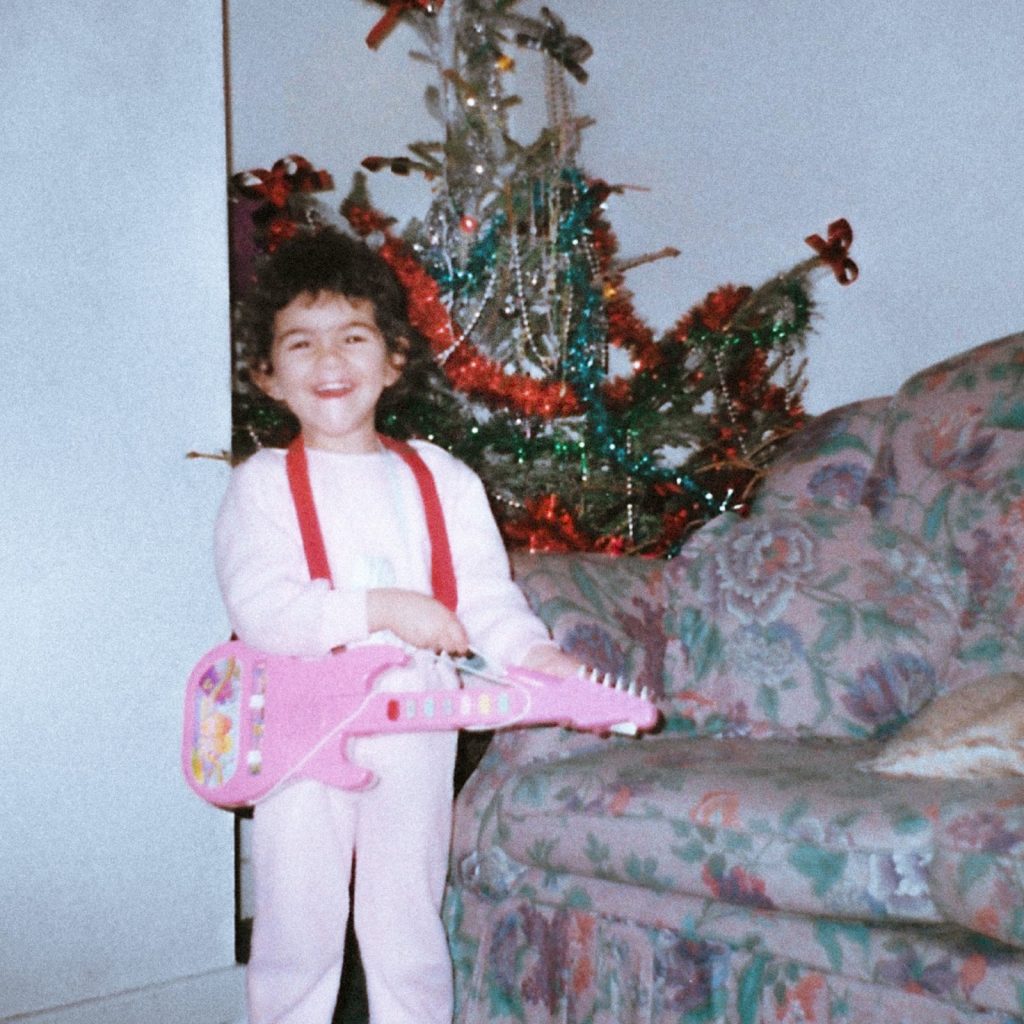