A Beating Of The Senses – SCOUR 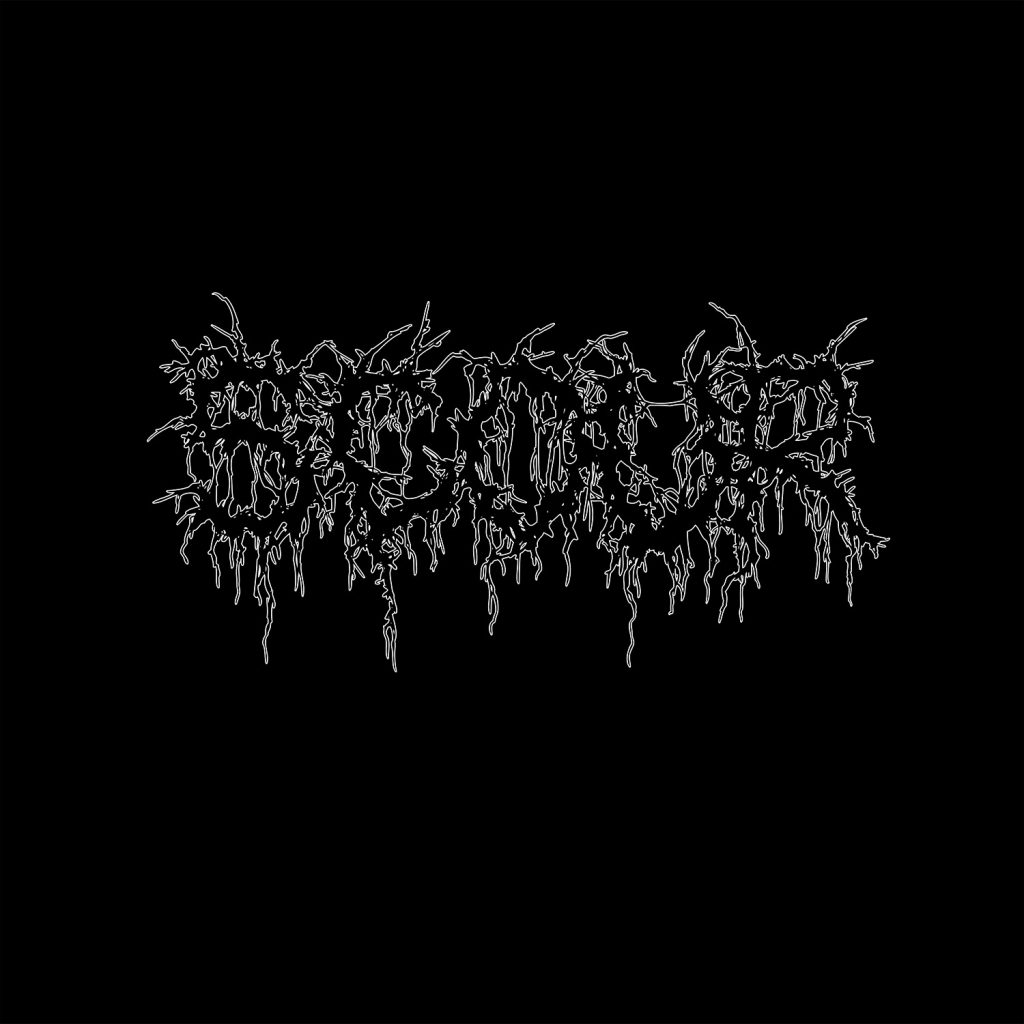 Anselmo comments: “We’ve all been inundated with propaganda over our entire lifetimes. The modern day is no different, and this song drives the point home. If I were to take a song like ‘5 Minutes Alone’ and cut it with clips of Steve Martin and Cheech & Chong, it would make about as much sense as the SCOUR ‘Propaganda’ video. A couple all time favourites, Boris Karloff and Vincent Price, can be seen in clips from some of some notable horror films.”

Adds Engemann, “Our second offering from The Black EP, ‘Propaganda’ delivers an unapologetic beating of the senses.”

SCOUR’s The Black EP will be released via CD, LP and digital formats via Housecore Records (North America) and Nuclear Blast Entertainment (internationally).

The Grey EP, released via Anselmo’s own Housecore Records, dropped in 2016, followed by The Red EP in 2017. Faster, tighter, and more relentless than ever before, this year’s The Black EP serves as the final release of the EP trilogy and is inarguably the band’s most savage effort to date.

The sound of SCOUR can best be described as a modern reimagining of what primarily became known as black metal mixed with elements of grindcore and bits of punk and thrash. Without getting too caught up in genre classification, the result is a brand of ominously-hued, punishing minimalism that pays proper homage the the originators, without the trappings of being a “throw-back,” reimagining the lineage from primitive punk darkness into modernity. This nuanced approach was, perhaps, made crystal clear with the 2019 release of their cover of Bathory’s ‘Massacre’.

In its short existence, the band has graced the stages of many of the major players in both the mainstream and metal-oriented music festival circuits including Roskilde, Hellfest, Tecate Metal Festival, Maryland Deathfest, and more. As the lineage of its membership suggests, SCOUR continues to be a proverbial force with which to be reckoned both on the stage and in the studio.