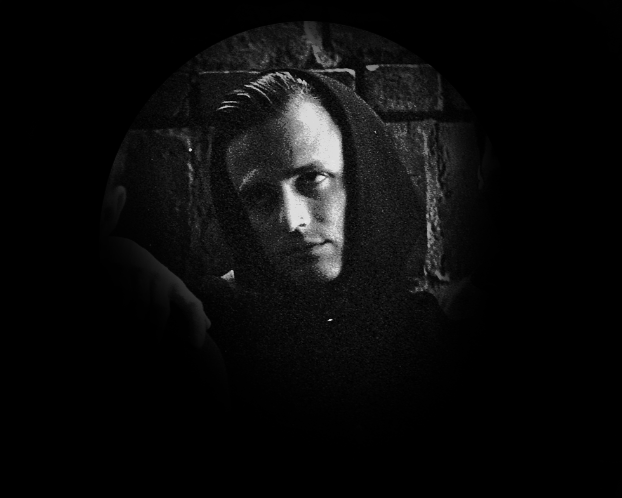 Eric Miko Findlay is a professional drummer from the beach cities of Los Angeles.

A Founding member of alternative emo group, Seahaven, the lion- share of his career revolved around writing, recording, and touring off their efforts.

Findlay’s playing is described as unsparing, hard hitting rock- veneered in hip hop & dub inspired intricacies. In 2016 he started getting attention from other artists and discovered new fortunes, claiming “there’s no better satisfaction than playing with musicians cut from a different cloth” – “I’ve been blessed with a musical palate that loves all, anything I’ve ever heard flows through my drumming. It makes for really eclectic sessions or gigs regardless of genre”.

Eric is constantly refining his playing in his studio, absorbing as much as he can from the drum community.