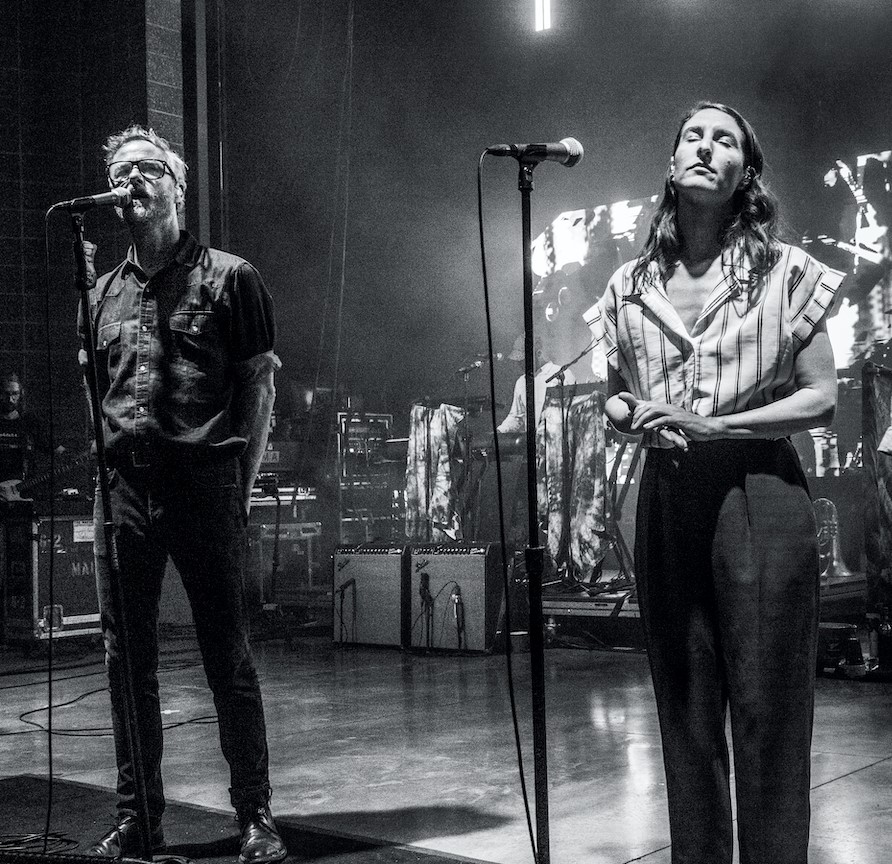 The album was the best-received entry in her career to date, earning a wave of positive attention from outlets like The Guardian who called the album “magisterial pop for introverts,” Mojo, Uncut, Observer, Sunday Times Culture, Pitchfork, Clash, The Line of Best Fit, NPR, The New York Times, FADER, Stereogum, Gold Flake Paint, Secret Meeting, among many others. Today, Georgas is sharing a new version of a track from her album that she co-wrote with Dessner called “Pray It Away,” performed as a duet with The National frontman Matt Berninger.

The collaboration was born from the friendship Georgas and Berninger developed when Georgas joined The National’s touring band when they were on the road in support of their album I Am Easy To Find last year, though it did not come together until this summer. On the track, which concerns living with the prejudice within families, Berninger’s brooding baritone provides a perfect compliment to the Georgas calm tones that unwind over Dessner’s softly glowing synthesizers.

"In a lot of ways, All That Emotion is a personal record but Pray It Away ended up being very collaborative. I co-wrote the song with my producer Aaron Dessner, who sent me an instrumental during the time I was writing and demoing. A close friend of mine inspired the lyrics. She told me over dinner one night that a family member didn’t want to attend her wedding because she was marrying a woman. I wrote the song the next day using the chord progression from Aaron’s demo. It was upsetting to see my friend go through what she was dealing with at a time where she should have been celebrating. While Aaron and I were recording this song together, he mentioned it could be really great to ask Matt Berninger to sing on it. Ironically, it wasn’t until the pandemic hit when we were actually able to follow through with this idea, together. It’s so lovely it all worked out and we were able to make it happen in the end." 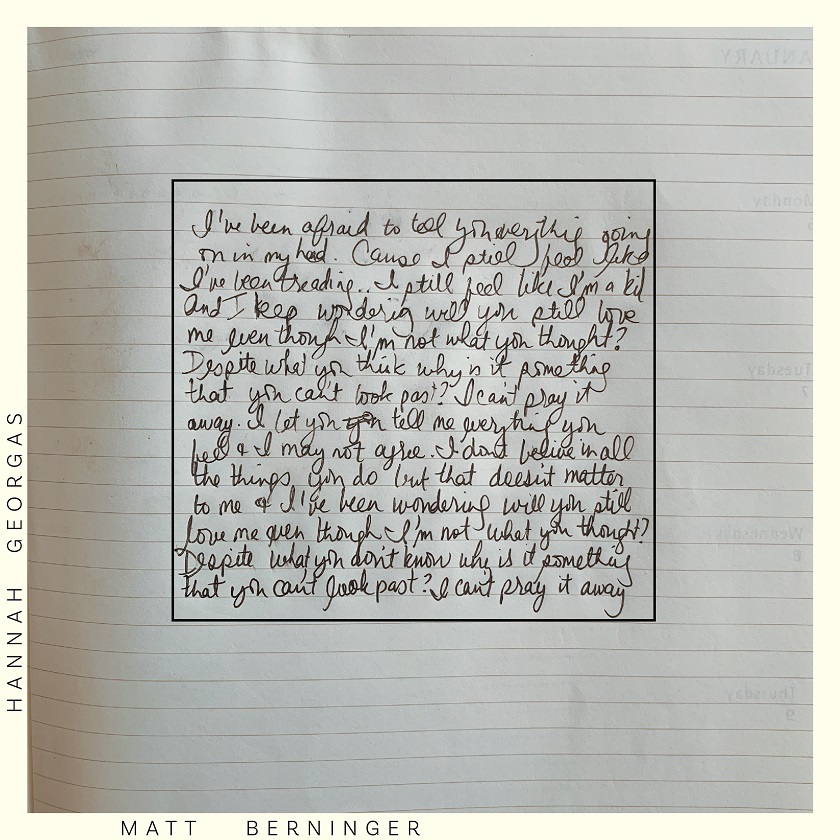 The song plays on the themes of cultural polarization that seem to be ripping apart our politics, our families, and our world. Says Georgas of the track “Whether it’s ideology, gender norms, homophobia, racism, sexism, or your dreams and ambitions in life…I hope this song brings comfort to those who have felt they have been dismissed for who they truly are. I hope it poses questions about what faith is about, exactly, and how it can tear us apart at moments where we should be celebrating togetherness.”

Berninger also says: “This song is one of my favorites off Hannah’s new record, so I begged Hannah to let me sing it with her. Turns out sometimes prayers are answered.”