Eyes Down – AMIGO THE DEVIL 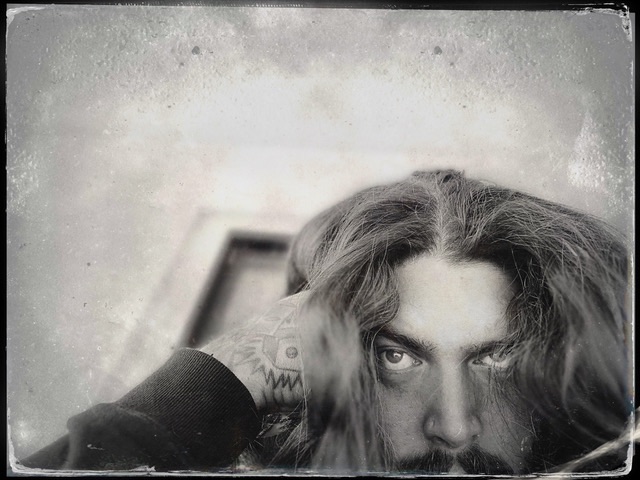 In celebration of ‘Amigo The Devil Day’ in Austin, Texas on November 16th, Amigo The Devil has announced the forthcoming release of his second full length album, ‘Born Against’, with the cover art and tracklisting made available today. Recorded at Modern Electric in Dallas with producer Beau Bedford, it is set for release on LP, CD and digital formats on 19th February 2021 via Amigo’s own label, Liars Club.

Danny Kiranos, better known to the masses as his musical counterpart Amigo The Devil, pushes the boundaries of traditional folk, Americana and country music. He combines heartfelt elements and a strident undertone that pairs effortlessly with straightforward, identifiable lyricism, while his morbid, yet oddly romantic songwriting has amassed a dedicated, cult-like fan base around the globe.

“Every new record is an opportunity to sit and think about how much has changed in your life and the world around you. It’s a new opportunity to bring in both new and old influences. I really wanted to dive into ideas that I’d either been avoiding or ignoring within myself and figure out ways to align them with music I grew up listening to. Influences that may have been set aside in our older recordings, like Tom Waits, Fiona Apple, Taraf de Haïdouks and Demis Roussos...the pulse of Leonard Cohen’s stories...the crooning and raw heart of Selda Bagcan...just to name a few. While the record may not sound like these artists directly, I tried to explore their abilities to create these incredible visuals through songs and whether or not it was done successfully. I walked away with a new appreciation and deeper understanding for writing honestly and with purpose.”

Following the late 2018 (early 2019 in the UK) release of ‘Everything Is Fine’, his Ross Robinson produced debut album, Amigo The Devil became a folk anomaly, drawing attention from the likes of Noisey, Consequence of Sound and Brooklyn Vegan in the US, plus a diverse range of UK publications that included Kerrang!, Americana UK and Planet Rock. LA Weekly described him as “Johnny Cash at his blackest, mixed with Father John Misty, if he exhumed graves at Hollywood Forever Cemetery”, while Rolling Stone proclaimed, “Kiranos unflinchingly explores dark and grim subject matter from suicide to serial killers. He spins these topics into dark love songs that explode into heavy-metal catharsis.” 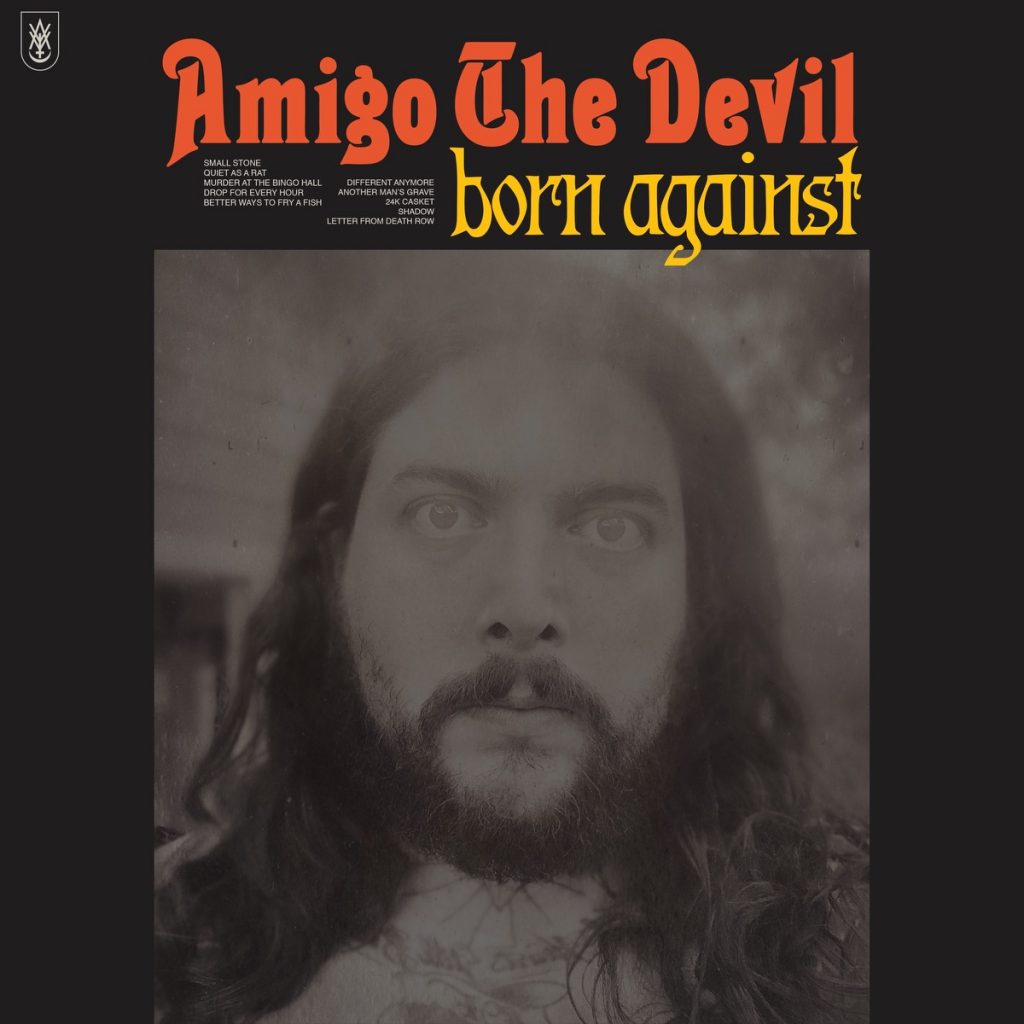 Amigo The Devil followed up incessant touring of the US in 2019 with a first UK and European trek in early 2020 that had audiences in raptures wherever he performed.

Born Against’ is available to pre-order now.