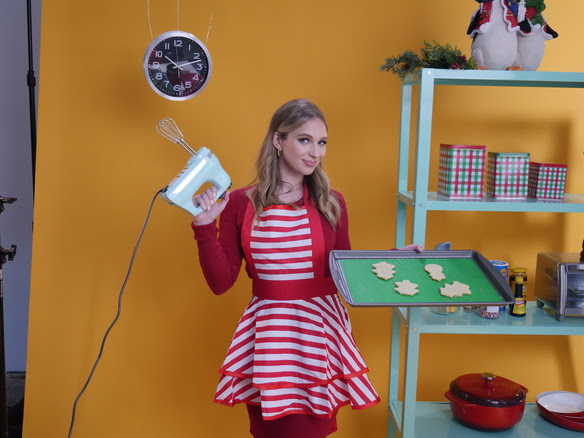 The uncertainty of this chaotic year couldn’t keep Olivia Lane from “Feeling Like Christmas.”

"Amidst the hectic year 2020 has been, the feeling of Christmas is a light at the end of the tunnel for me. I’ve been wanting to write an original Christmas song for a while now, so I guess I have to thank 2020 because I had the time to dive into achieving that. Christmas is my favorite time of year and this song truly reflects all of my over the top joyful feelings." 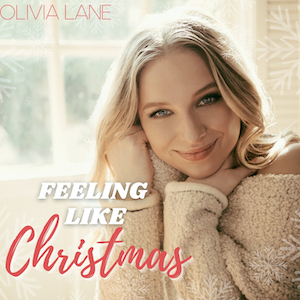 The inspiring “Living Instead” podcast host (now in its second season), is anticipating a bright 2021, even hinting at a new album. Keep up with Olivia Lane via her “Liv It Update” newsletter, and see why her Instagram reels have garnered millions of views. 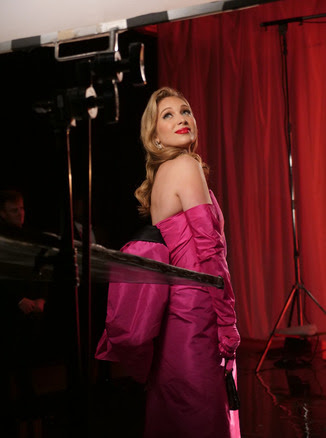 Since leaving her hometown of Houston at 16 years old, country self-starter Olivia Lane has charted her own course toward success. She’s not just an acclaimed singer/songwriter; she’s a pioneering businesswoman, too, operating her own publishing company (Liv Write Play Music) and record label while releasing hit songs like “You Got Me,” “Hey 3AM,” and “You Part 2.” Mixing the melody-driven hooks of pop music with the innovative sounds of modern country music, she creates music that’s personal one moment and universal the next, highlighting the challenges and successes that bring us all together.

After appearing on the hit NBC show Songland (Sept. 2019) — where her magnetic performance of “Perfect Skin” catapulted her career forward, paving the way for international tours and critical kudos from the likes of Billboard and Rolling Stone — Lane encourages people to come together and find common ground on her latest single, “Fight For Us.”

The independent country star continues to earn impressive numbers at DSPs and on social media with 16M streams on Spotify, 9.4M YouTube views, 9.6M streams on Pandora, and 300K followers on Facebook. This month, she hit the 58K follower mark on Instagram, where her wildly entertaining reels have captured millions of views — far outpacing engagement rates for social media icons like Kim Kardashian and Selena Gomez, and brands including Louis Vuitton and Sephora.