In Your Face – FUMING MOUTH 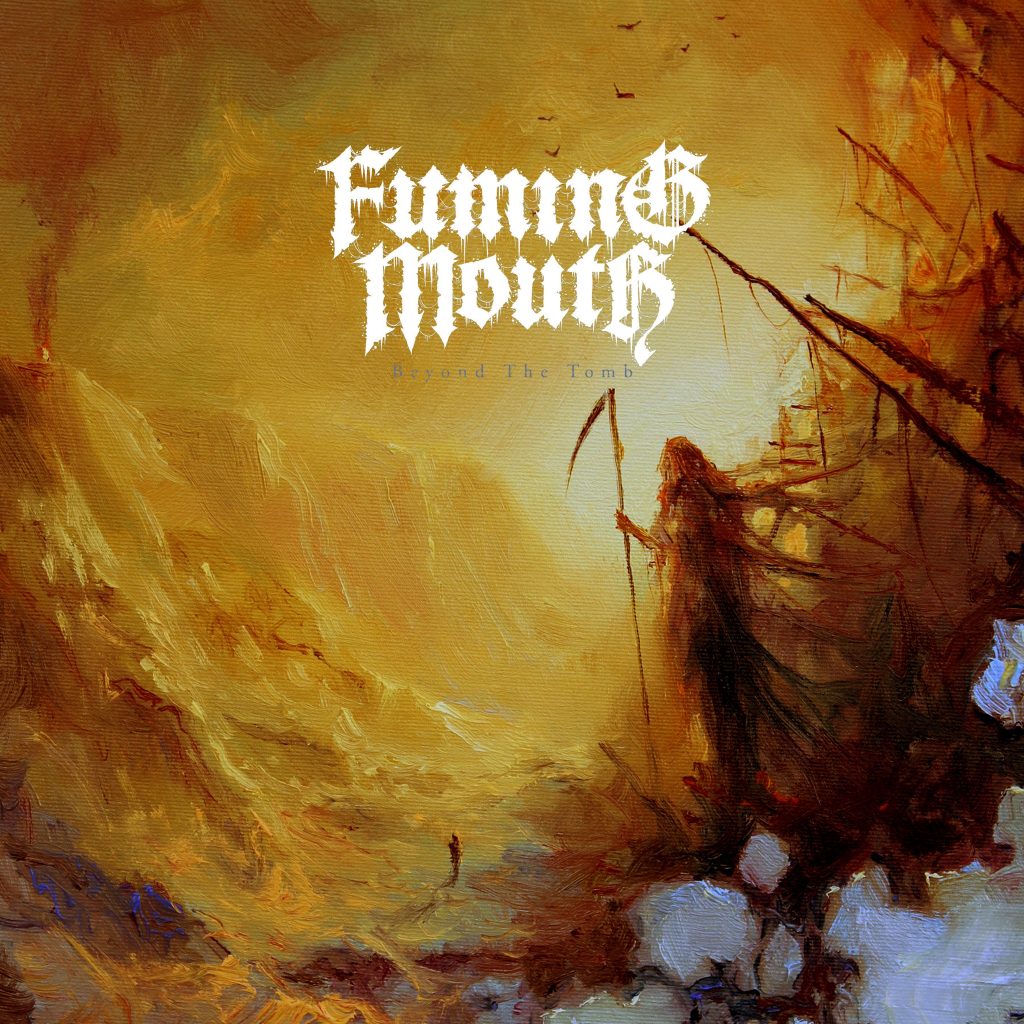 Rising New England death metal agitators FUMING MOUTH have officially joined Nuclear Blast, and will release a new EP titled “Beyond The Tomb” on November 20th. Today, the band has launched a pre-order for the record and debuted crushing new song, “Master of Extremity.” The EP follows the band’s critically lauded, breakout album “The Grand Descent,” which Stereogum affectionately called  a “positively disgusting record, an ugly and cathartic full-length rage-vent,” with BrooklynVegan stating it was “one of the finest debuts of its kind in recent memory.”

"The first time I spoke to Monte Conner at Nuclear Blast it clicked. We had finally found someone with the same exact goals as us. They're a label that strives to see their bands at their best and we're a band that thrives off that energy. WE HAVE SIGNED TO NUCLEAR BLAST RECORDS, and I want to scream it in your face until you hear me."

Pre-order “Beyond The Tomb“ here:
www.nuclearblast.com/fumingmouth-btt 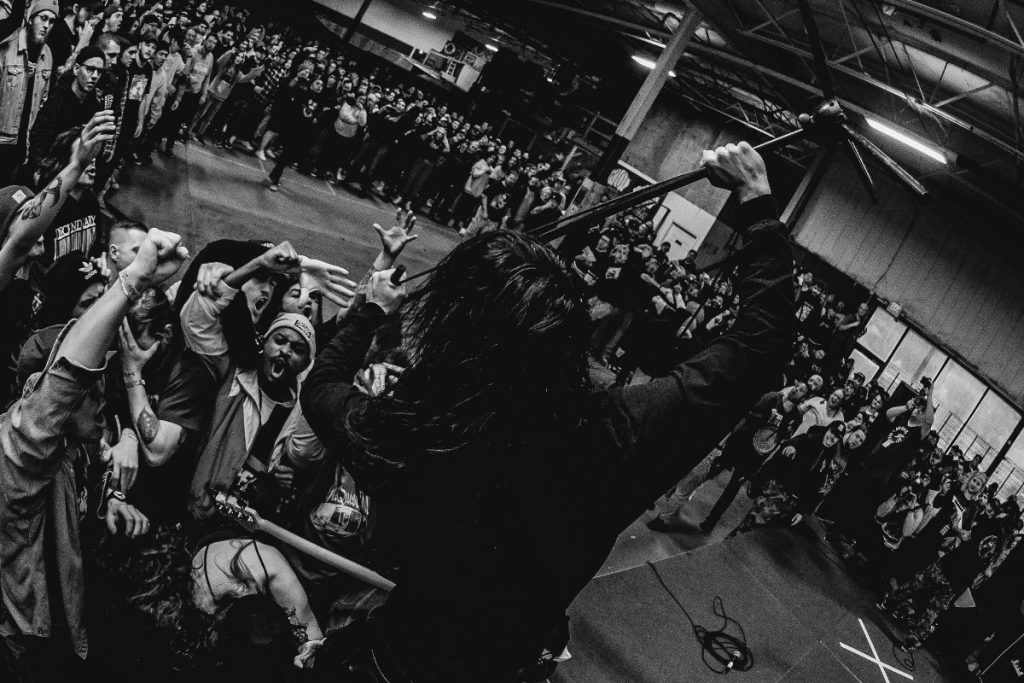