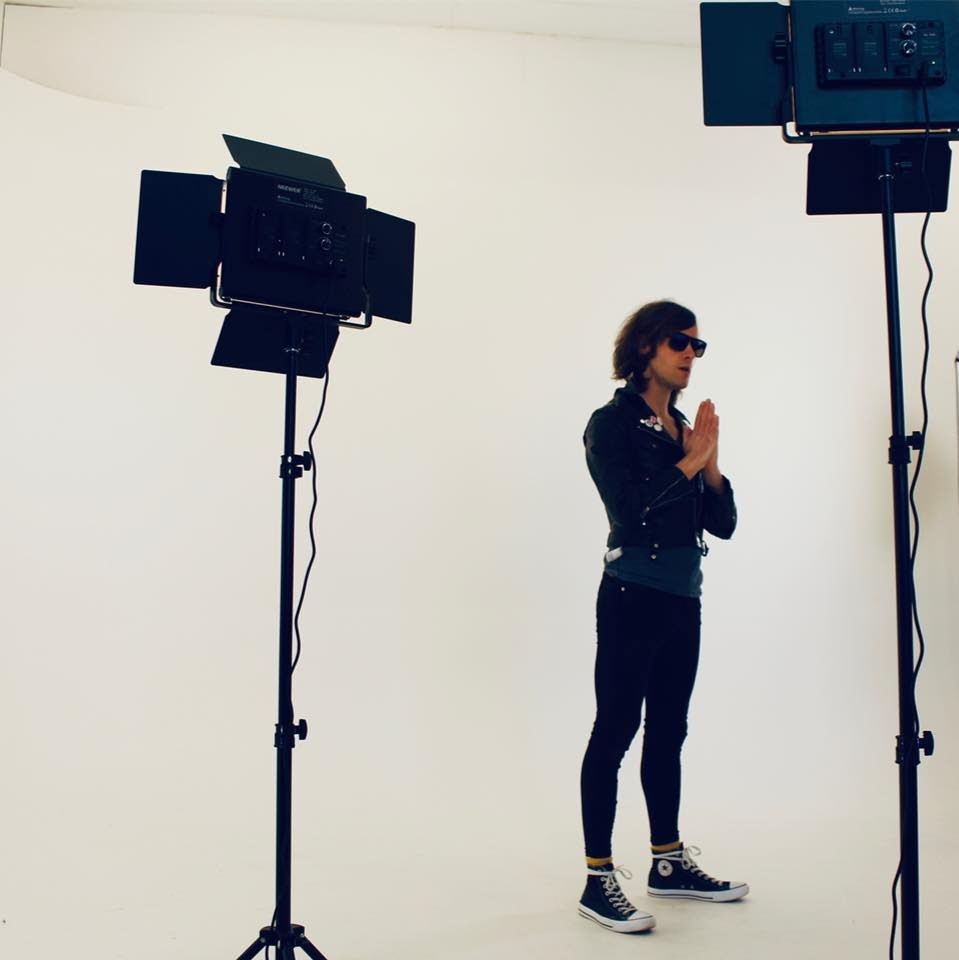 Inspired by a tale of fate, changing fortunes and finding yourself at a time when the odds are seemingly stacked against you; ‘Golden Number’ is a song about luck, just when it feels like it’s all running out…

With theatres and gig venues closed, 2020 has been the year from hell for those in the creative arts. And like many creatives Gold found his world suddenly turned upside down.

“I’d just been flown home from tour, in the Caribbean, of all places. Literally paradise on Earth: then the world went to pandemic stations and we were all boxed up and flown back to grey old London at a moment’s notice: a London so ghostly and unpopulated it felt like I’d never been there before.”

Faced with great uncertainty for the future of his career and with pressures mounting from a number of personal troubles at home, Gold decided to put his everything into his art instead. Taking the leaden troubles that were weighing him down and transforming them into platinum style of pop, Gold hit upon ‘Golden Number’; a winning new track that immediately felt like his fortunes were about to change.

“There was really only one thing to do: make art… And along came Golden Number, which just sort of fell out. I really believe it was a gift – a sonic flat-pack of love and light. It gave me my hope back.”

And so Gold refound his mojo, but also an incredible streak of luck. Sending the track to friend and supporter Mark Ellen, the legendary music journalist and broadcaster drew a comparison to new wave legends XTC. Seeing it as a sign, Gold then reached-out to the band’s iconic singer Andy Partridge for validation. To his surprise, Partridge called him back immediately and even offered his services as a producer and editor-in-absentia from then on…

“We spent about two hours on the phone just talking about songwriting as a science as well as an art and he gave me some ‘homework’ in which I was instructed to basically rip the arse out of Golden Number to make it – in Andy’s words – “Olympic Fit. No Fat”. So I did. Then the craziest thing ever happened…”

…. as if all that wasn’t enough, the song then inspired a Darling BOY golden pilsner in Argentina. Upon hearing the refreshing sounds of Gold’s latest work, the New Doom brewery in Buenos Aires have commissioned a special ‘Golden Number’ beer in its honour.

Fate, chance, luck, call it what you like – Darling BOY has clearly struck gold with his latest outing. A gift, from the universe, via Darling BOY, to you, ‘Golden Number’ is released on 6th November 2020.