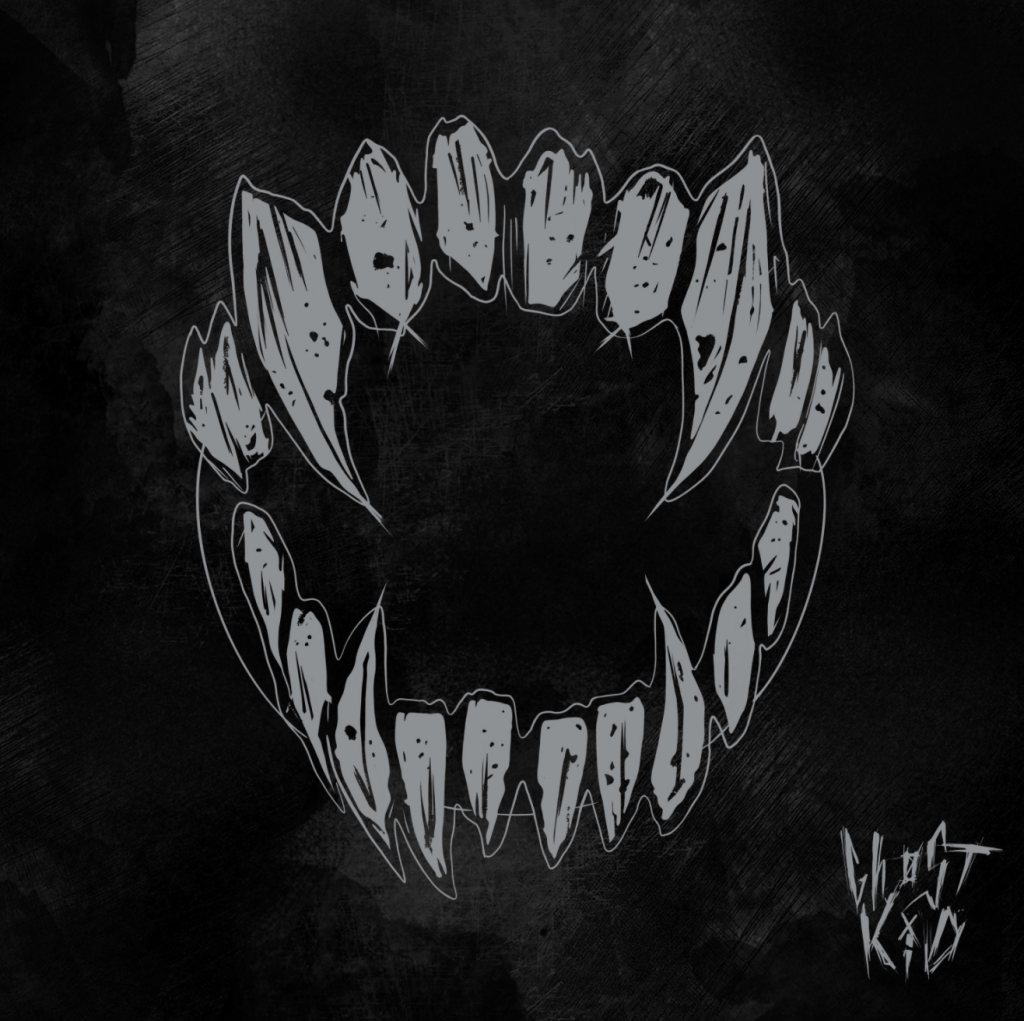 A quick reminder about the upcoming new albums from GHØSTKID and Periphery, which are out next Friday 13th November via Century Media.
GHØSTKID.

GHØSTKID are a new up and coming metalcore band from Germany, formed by ex-Eskimo Callboy singer Sebastian “Sushi” Biesler, who left to form the darker and more aggressive Ghøstkid as a truer reflection of his creative influences, which range from Marilyn Manson, Ghostemane, Fever 333 and Bring Me The Horizon. 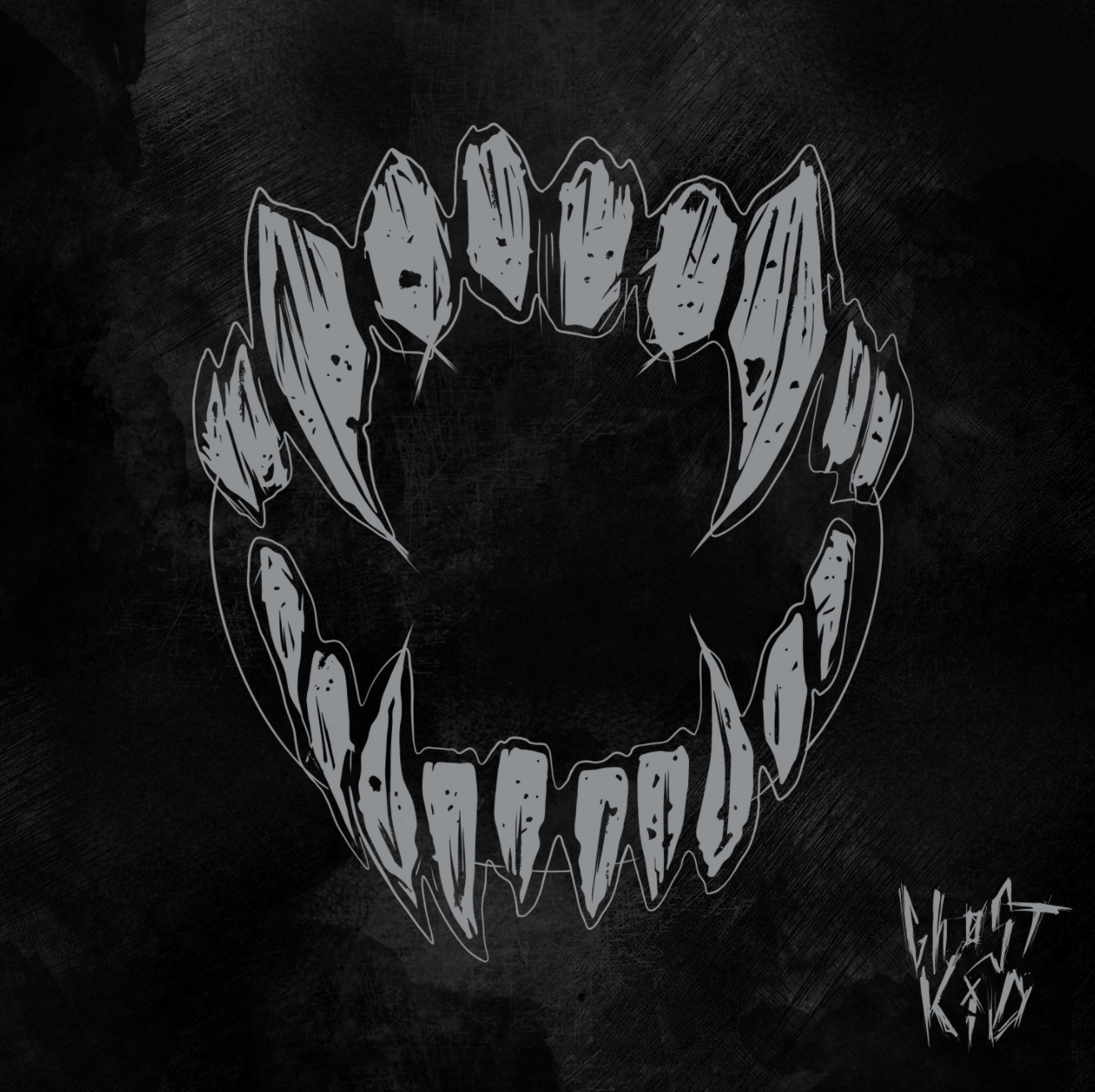 Periphery are releasing their first ever live album next Friday, a year after their sold out headline show at London’s O2 Forum Kentish Town. The digital-only record includes the full 10 song set, featuring appearances from SikTh’s Mikee Goodman and Plini. 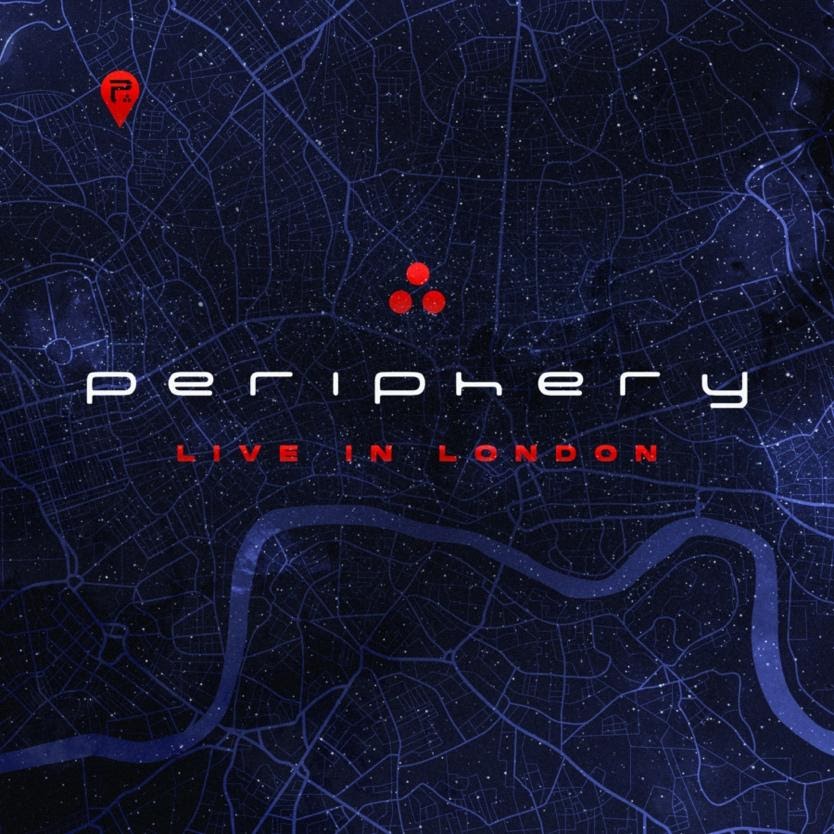