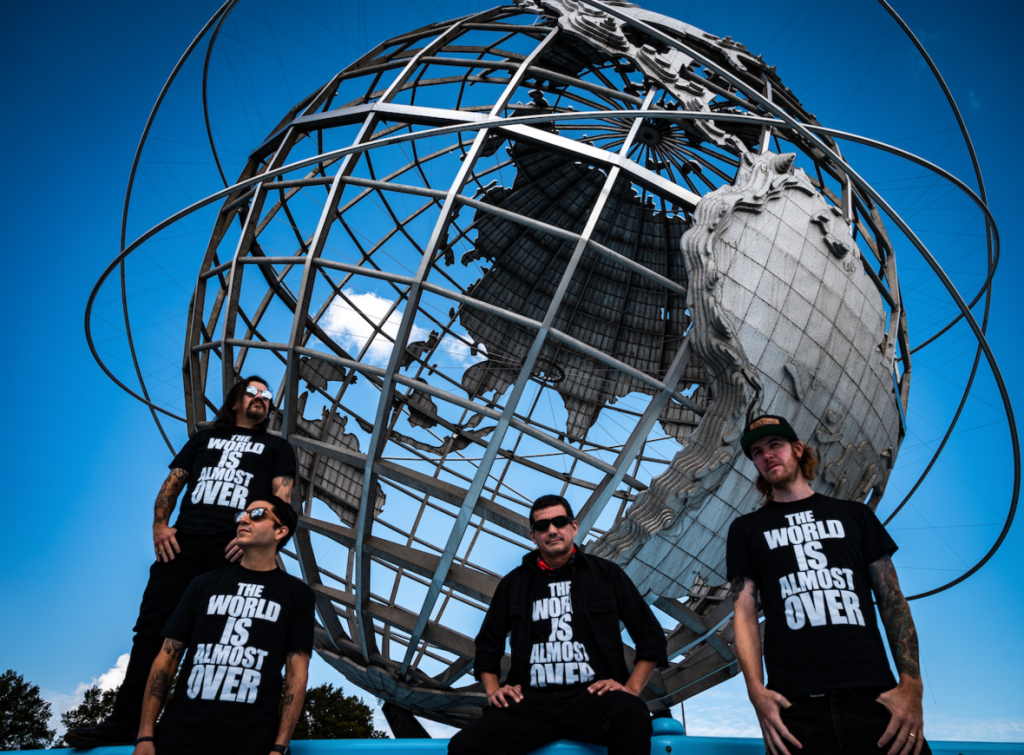 Formed in 2005, NYC’s Black Suit Youth is a relentless 4-piece outfit that blends elements of punk rock, classic rock, and indie rock. 2010 saw the release of the LP, “Meet Me in Death Valley”, from which Black Suit Youth scored opening gigs for Story of the Year, Alien Ant Farm, The Undead, and more.

After a few DIY tours, the album was re-released on vinyl. In 2016, the band signed with 59 X Records and released 2017’s “False South” LP which saw the band take a new direction while maintaining their DIY punk rock ethos.

"The song is about the reality that we all see, but often ignore things while we deal with our immediate troubles. At some point, the bigger picture is going to become too big to ignore and it may already be too late to do anything about it. History is happening all around us and it gave us the opportunity to film in a desolate, boarded up Times Square, something you’d normally only see in a post-apocalyptic movie.”

Black Suit Youth will release their 5th LP “The World is Almost Over” in 2021 on 59 X Records.

'The World Is Almost Over' Black Suit Youth 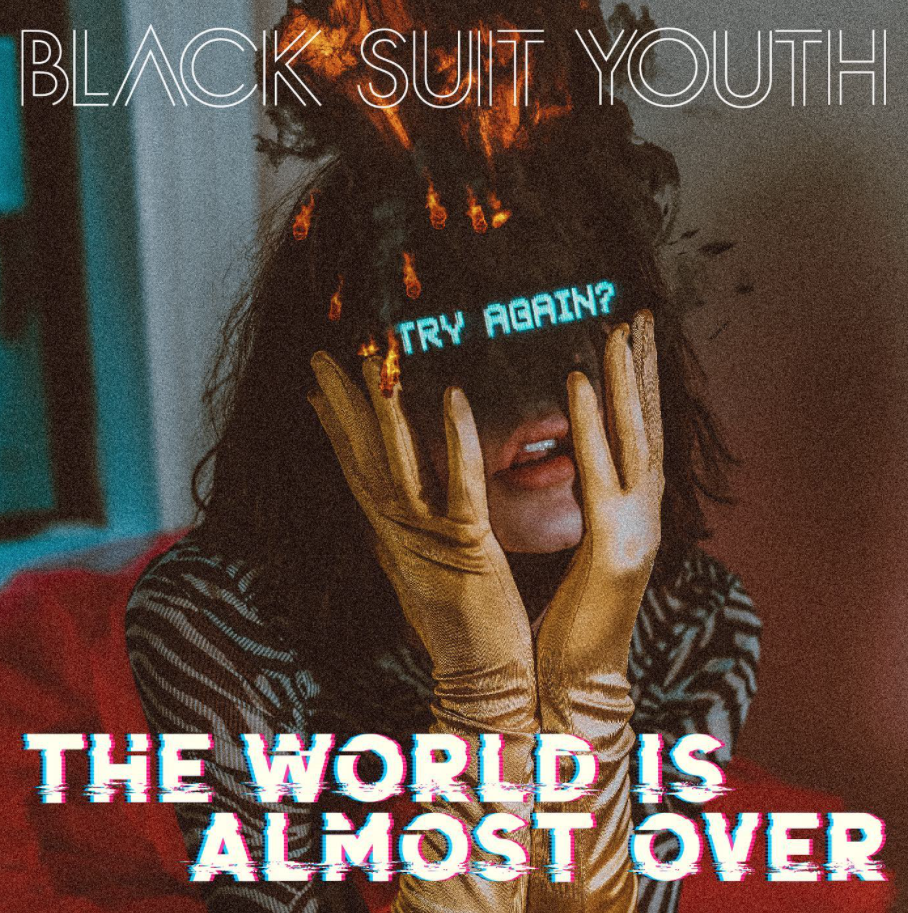