Check It Out – Baron Wolman 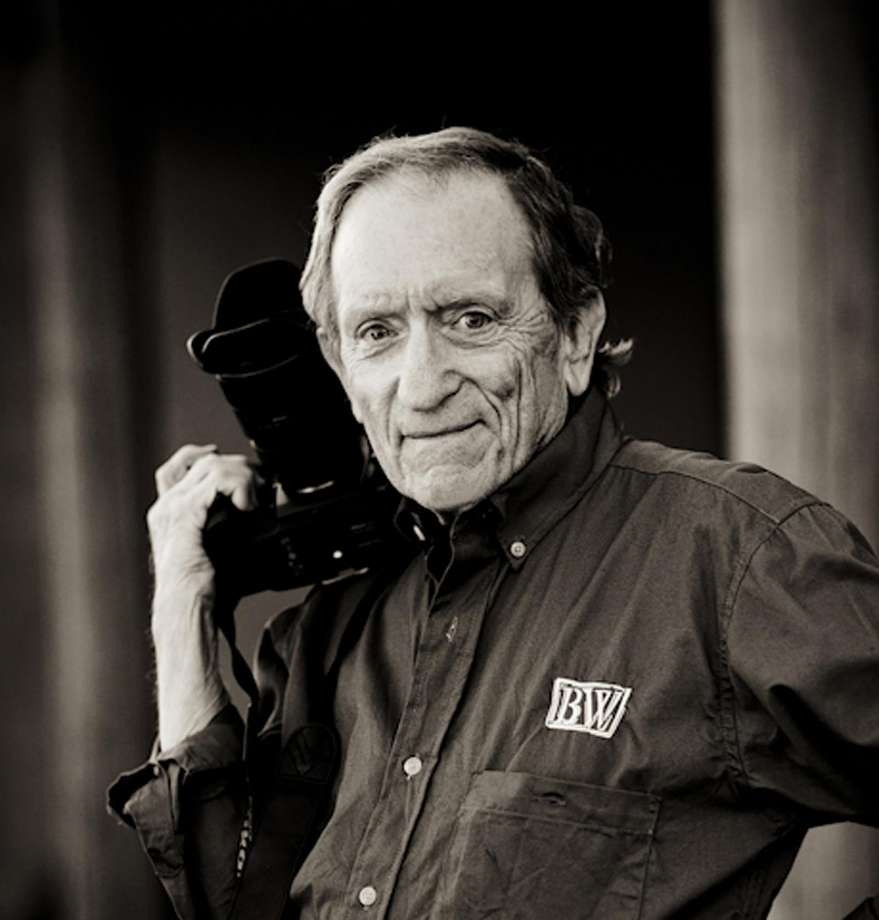 Our friend Baron Wolman, the first chief photographer of the Rolling Stone Magazine died peacefully on November 2 at the age of 83 after a battle with ALS.

From his web site – “Mixing business with pleasure since 1965” – This was the longtime motto of Baron Wolman, who was born in Columbus, Ohio.  Baron studied philosophy at Northwestern University in Chicago, learned German at the Defense Language School in Monterey, California, then did a tour with Army military intelligence in West Berlin.

In Berlin, Wolman sold his first photo essay – pictures and text – for publication, a story about life behind the then-new Berlin Wall.  From Germany he moved to California to continue his career as a photo- journalist.

Baron was propelled into his photography career in 1967, when he was invited to become Rolling Stone magazine’s first chief photographer. Not only was Wolman in the right place at the right time, he was recognized as a photographer whose work was inseparable from the roller-coaster social phenomena of the era. His pictures were about the times and his artistry and unique vision landed him a wide variety of assignments from advertising and record companies, universities, government agencies, and a multitude of publications from Esquire, to Sunset, to Newsweek, to Playboy, to Vogue, to Smithsonian, to airline magazines – to name but a few.

Baron’s subjects represented the cultural icons of the time: the building of the Berlin Wall, rock & roll, the NFL, the Goodyear Blimp, Roller Derby, American cars, Israel in flux, the changing nature of fashion, and aerial landscapes photographed while piloting his own plane.

Baron’s pictures gave us a rare, comprehensive, and accurate reflection of that time executed by a gifted artist whose visual intelligence is unsurpassed.

Donations in his name can be made to ALS Association – https://www.als.org/donate

Baron was an iconic Rock and Roll photographer and a truly nice guy – we urge you once again to check out his work.