A Gesture Of Love – RATSO 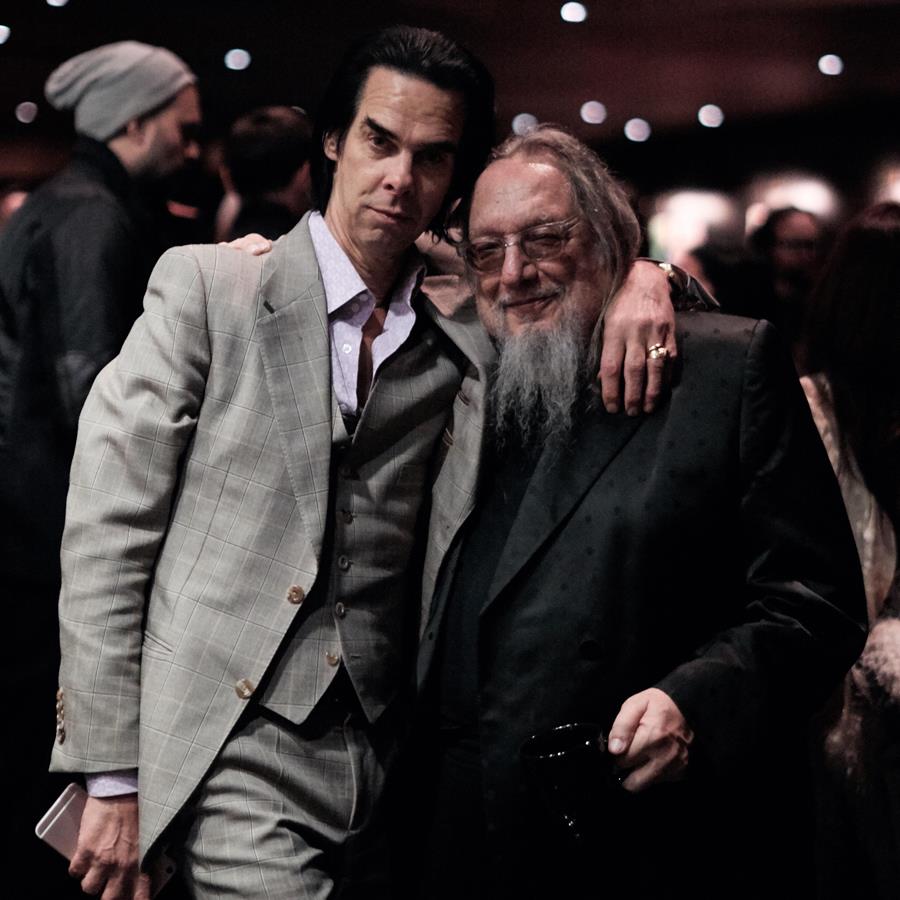 His status as a New York counter-cultural icon was further cemented with a cameo in the Safdie Brothers’ film Uncut Gemsearlier this year. Today, Ratso returns with a cover of his friend and former duet partner Nick Cave’s affecting Bad Seeds track “Skeleton Tree”

In explaining the choice of cover, Ratso says that “Arthur Cave was an exceptional child. He was inquisitive, brash, charming, just a joy to be around. I always looked forward to seeing him and his twin brother Earlie whenever the Cave family visited New York. The news of Arthur’s death, via an early morning text from Nick, hit me like a sledgehammer. And when “Skeleton Tree” was released, a brilliant first attempt at coming to terms with the death of a son by his father, I knew I had to incorporate the song into my set as some small gesture of my love for Arthur. We subsequently worked it up in the studio and I hope that my version does justice to Arthur’s indomitable spirit.”

"I'm proud to be a part of this record"

Ratso sleeps in. You shouldn’t call him before 11am. So please put the phone down. Ratso’s not awake and it’s not because he’s a lazy Ratso, either. He’s hard at work and that job is all encompassing. You don’t become Ratso 9 to 5. You gotta live that work while you’re dreaming too.

Ratso’s timepiece ticks to the rhythm of NYC. The gears have to be tuned, oiled, and synchronized to turn right. But this ain’t no Casio, it’s a perpetual motion machine, and it turned over decades of lofts and green rooms, dive bars and after parties, late-night slices and cheap frozen Margaritas, short cab rides and long schleps to Brooklyn. It turned cavorting with geniuses and lunatics. And it kept turning because it decided it was a good idea to give both the time of day. 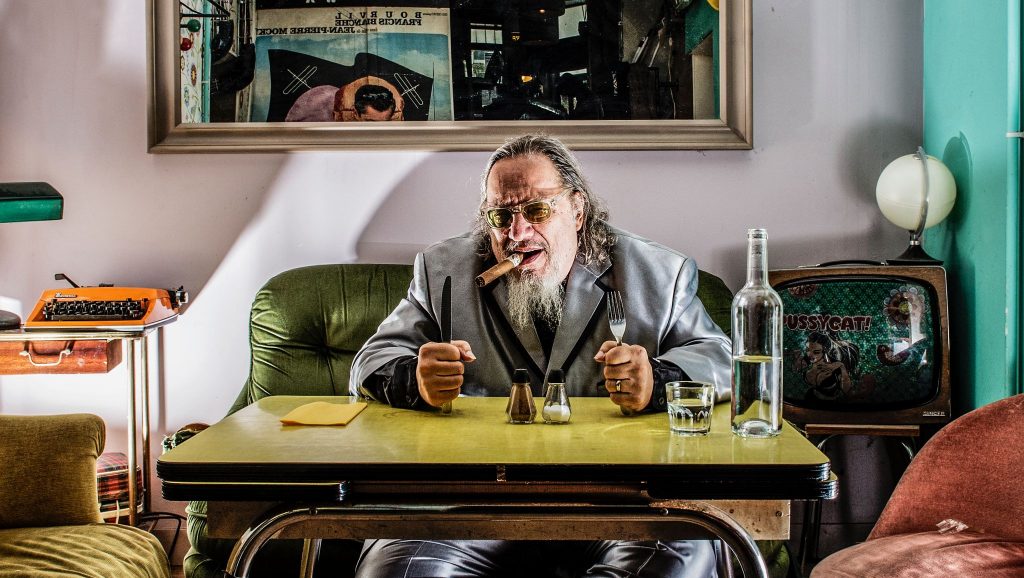 Ratso’s the human embodiment of our fabulous Rome: New York City. He’s not the NYC of your dreams. He’s the NYC that really exists. The one being washed down with a nasty truck, the one going through the recyclables, the one where geniuses sit all day in public parks and fools get bridges named after them. The NYC that takes courage, chutzpah, and charm to navigate. And Ratso’s got those qualities pulsing through his veins. As far as I’m concerned Ratso is the king of this place.

Ratso’s the king and it’s not in the way Trump or anyone else pretend to be. He didn’t have to slap his name on the side of a building or accumulate millions ripping everyone off. He just had to go out, night after night, stay curious, and be Ratso. He had to make friends with the pizzeria owner and the subway busker, the ventriloquist and the dope dealer, and yes he had to get that discount suit Tie-Dyed. How else were you supposed to spot him at the party

Ratso’s the king but not by birth or bloodline. He earned this coronation with Mulberry Street mafiosos, eccentric billionaires, Jewish Cowboys, poets, sword swallowers, rock stars, and magicians. He earned it birthday after birthday on the Wonder Wheel and Cyclone and he earned it sneaking a Coke Zero into that nasty little restaurant on St. Marks. He earned it while you bit into a half-burnt skewer of mystery meat and he earned it while you were getting the tab comped. You were with the king chasing Bob Dylan’s ghost around another green room and you were with the king at Grand Morelos eating $2.50 eggs and bacon somewhere between three and four in the morning.