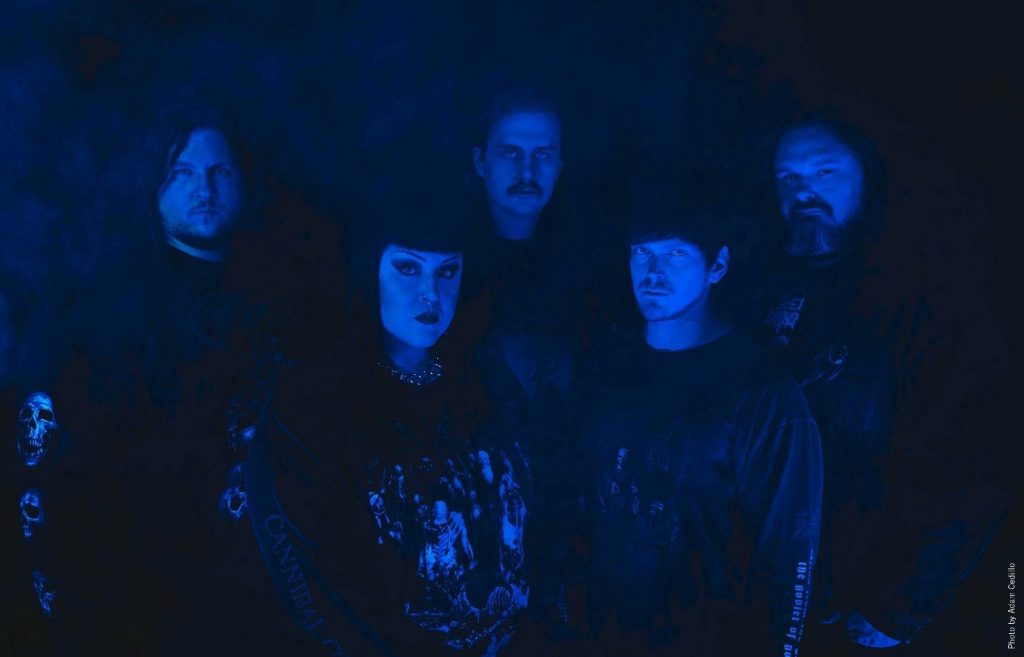 “Encased in Ice represents all the terror, pain and anguish in the world sealed away to forever rot alone. We had an icy blast filming the video for Encased in Ice, it was an experience to die for!”

“Crypt Of Ice” will be available in the following formats: 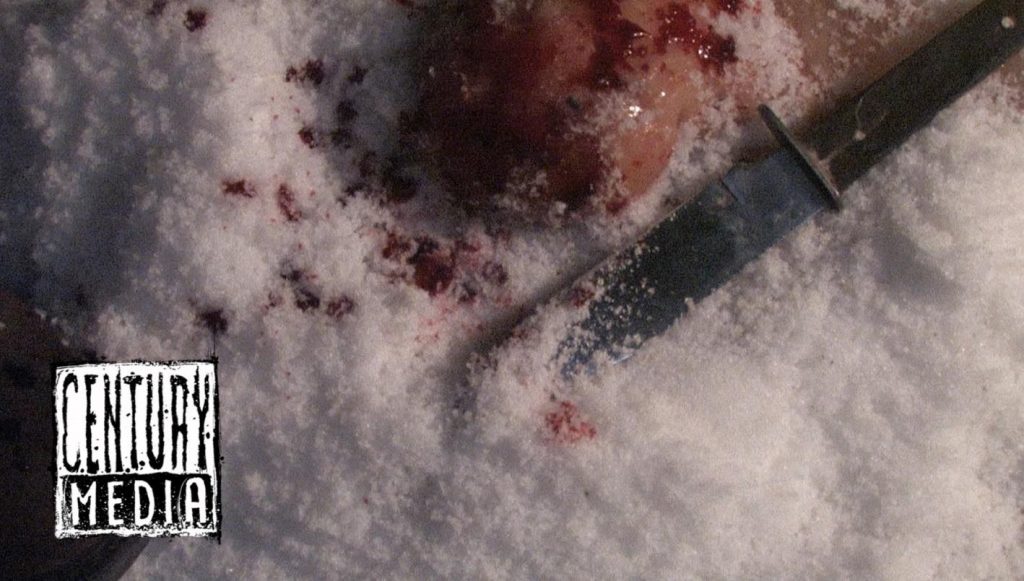 FROZEN SOUL’s brand of straightforward, in-your-face death metal is a gasp of fresh air in a genre that’s stretched the very limits of technicality. Fully formed in 2018, the quintet has rapidly made a name for itself and churned the underground with a sound that evokes the old school sound of bands like Obituary, Mortician and Bolt Thrower. That reverence for death metal’s roots was apparent from Frozen Soul’s initial four-song Encased In Ice demo (which includes a cover of Mortician’s “Witch’s Coven”) that was released in early 2019 on California’s Maggot Stomp Records.

FROZEN SOUL entered the studio in early March 2020 to record its first full-length with former guitarist Daniel Schmuck handling production and mixing duties. Crypt of Ice is nothing short of a breath of very fresh and very cold air on death metal’s fiery landscape. From re-recorded demo tracks including the call-to-arms of “Encased In Ice” and the savage frost blister of “Wraith of Death”, to the brutal, pummeling and momentous guitar churn of “Arctic Stranglehold”, FROZEN SOUL has delivered a record that embraces the genre’s past whilst pushing death metal forward with frigid force. 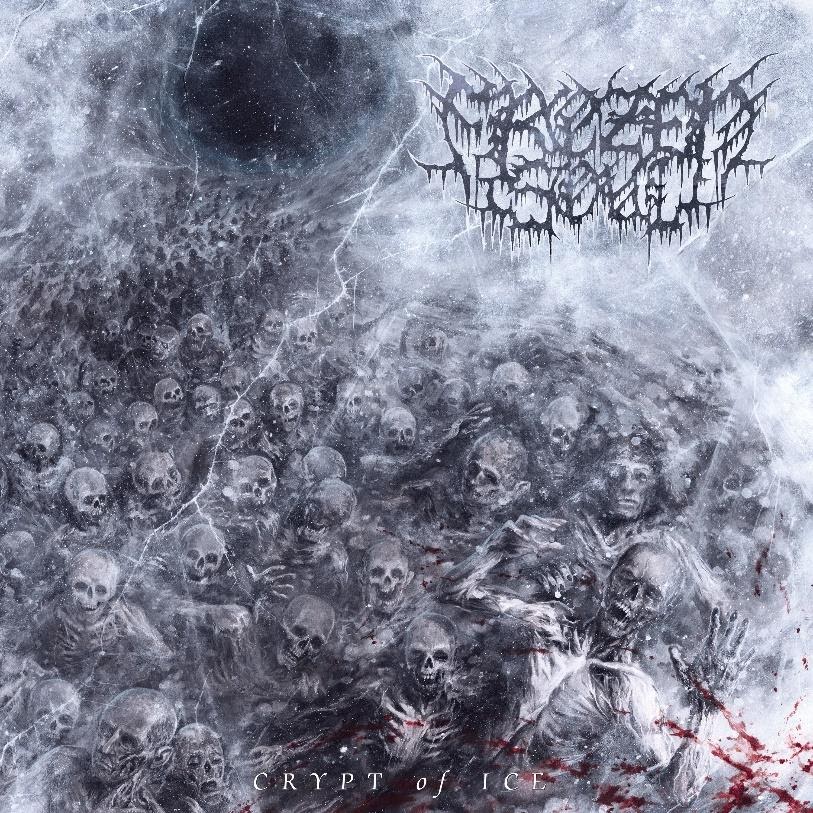