YUMI AND THE WEATHER – Sexual Creatures 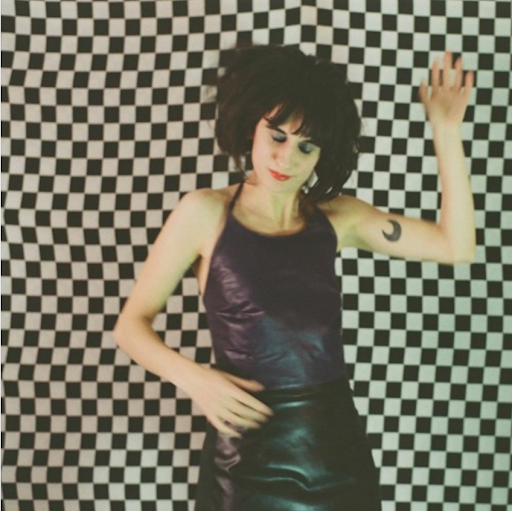 YUMI AND THE WEATHER RELEASE MUCH ANTICIPATED SECOND ALBUM: ‘IT’S ALL IN MY HEAD’

The new album also arrives with the added promise to hear its songs performed live at a series of special launch shows in London, Brighton, and Portsmouth this Autumn.

Leading the way with one of its finest and most fearsome moments, the project fronted by Ruby Taylor is delighted to present the featured track “Be Your Lover”. A prowling, brooding alternative-rock majesty that slinks somewhere in the shadows between the repertoires of Jane Weaver, Nadine Shah and Yeah Yeah Yeahs, it’s a song that oozes-with a purposeful sexual energy.

STREAM ON ALL SERVICES HERE || ORDER THE VINYL HERE

As Yumi And The Weather explains:
“We are sexual creatures and it’s been suppressed through either some religions, society, and even ourselves because of confidence or/and lack of opportunities. This song is inspired by the beautiful and comfortable sexual encounters I had, and is a playful expression to represent these moments.”

Available now on Yumi’s sophomore effort, “Be Your Lover” is one of 10 illuminescent indie-rock tracks that make new album ‘It’s All In My Head’ shimmer from head-to-toe. From the ecstatic psych-rock opener (“Imagine”) to its dreamy, dissolving climax (“Night Walk”); like life itself, these are rollercoaster songs that will take you through the highest highs to the lowest lows, while spiralling through every emotional corkscrew on the way through.

Featuring BBC6 Music and Radio X supported singles including the confessional “Can You Tell” and the darkly exhilarating title-track, ‘It’s All In My Head’ has also been receiving early praise from the likes of The Soundboard who championed the album as one that “paints Taylor as an artist ready for an enormous jump up the indie ladder”, whereas At The Barrier hailed it as “an album guaranteed to challenge and excite the emotions of any serious listener”. 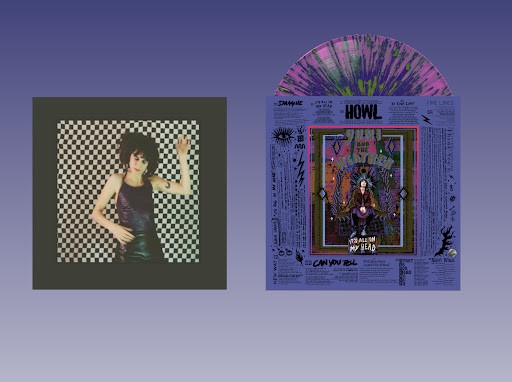 YUMI AND THE WEATHER – NEW ALBUM: ‘IT’S ALL IN MY HEAD’
– OUT NOW, VIA MIOHMI RECORDS

‘It’s All In My Head’ was recorded, mixed & produced by Ruby Taylor AKA Yumi And The Weather herself. Additional drum engineering was undertaken by Daniel Brooks, Sam Coveney, Mark Dobson and Leon Holder, with the latter two also offering additional drum production. The album was mastered by Kevin Tuffy @ Alchemy (AIR Studios), London.

YUMI AND THE WEATHER – 2022 LAUNCH SHOWS