UNLOVED – Diving In The Dark 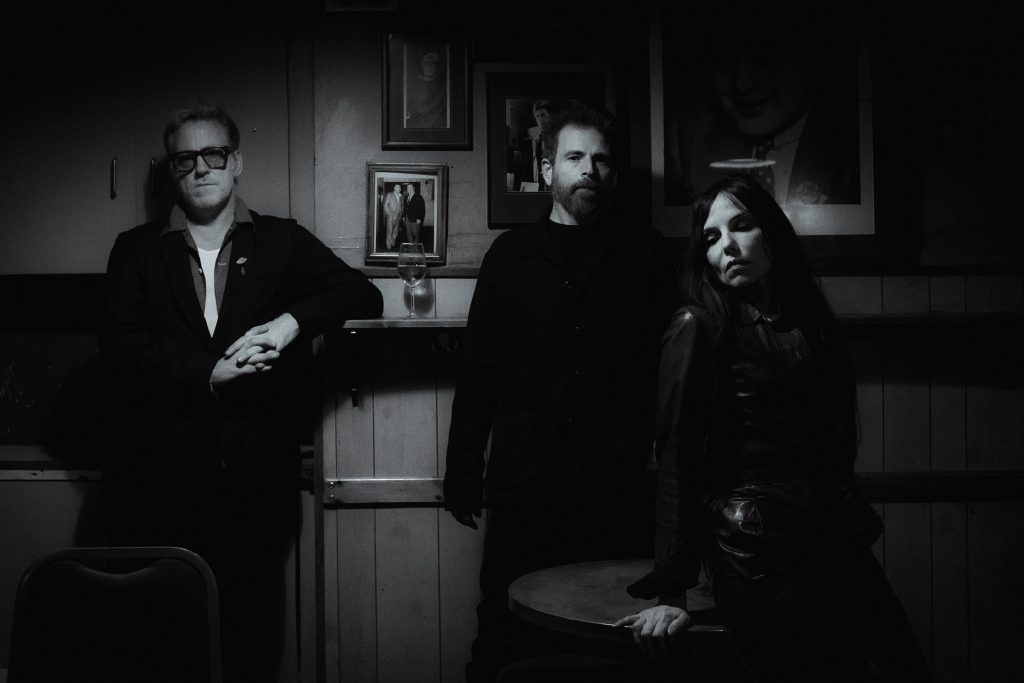 “Polychrome,” the title track from the latest album by UNLOVED (who provided the musical atmosphere for BBC’s critically-hailed series Killing Eve), starts with a murmur of percussion and a metallic grind, as if the in-house band on a space station were warming up for the last show of the night.

As phased vocals zoom through the heart of the track, “Polychrome” builds and builds to create a swooning hypnosis that’s part Tropicalia, part BBC Radiophonic Workshop and part psilocybin swoosh. Disorientating, strange, compelling, “Polychrome” is the opener for Unloved’s first album of 2023 which will be released on February 24, 2023 via Heavenly Recordings. The first single and video “I did it” is out now.

Over the last few years, Unloved have developed their own uniquely cine literate sound that draws a straight line from the moody, doom obsessed girl group records of the early 1960s to the sonic experiments of electronic pioneers like Delia Derbyshire and Silver Apples via the darkest corners of David Lynch films and the crisp, mono beauty of the French New Wave. Polychrome sees the band take a deeper dive into their world, with eight new tracks recorded at the same time at the band’s recently released third long player, The Pink Album, along with a welcome reappearance of “Far from here”, a glorious widescreen tower of sound originally recorded and released as part of the band’s first EP, 2015’s “Guilty of Love.”

Unloved are Jade Vincent, Keefus Green and David Holmes. Formed in California and located in L.A. and Belfast, they have previously released three albums – 2016’s Guilty of Love, 2019’s Heartbreak and 2022’s The Pink Album. Their music has featured heavily in each series of the internationally successful BBC TV series Killing Eve. 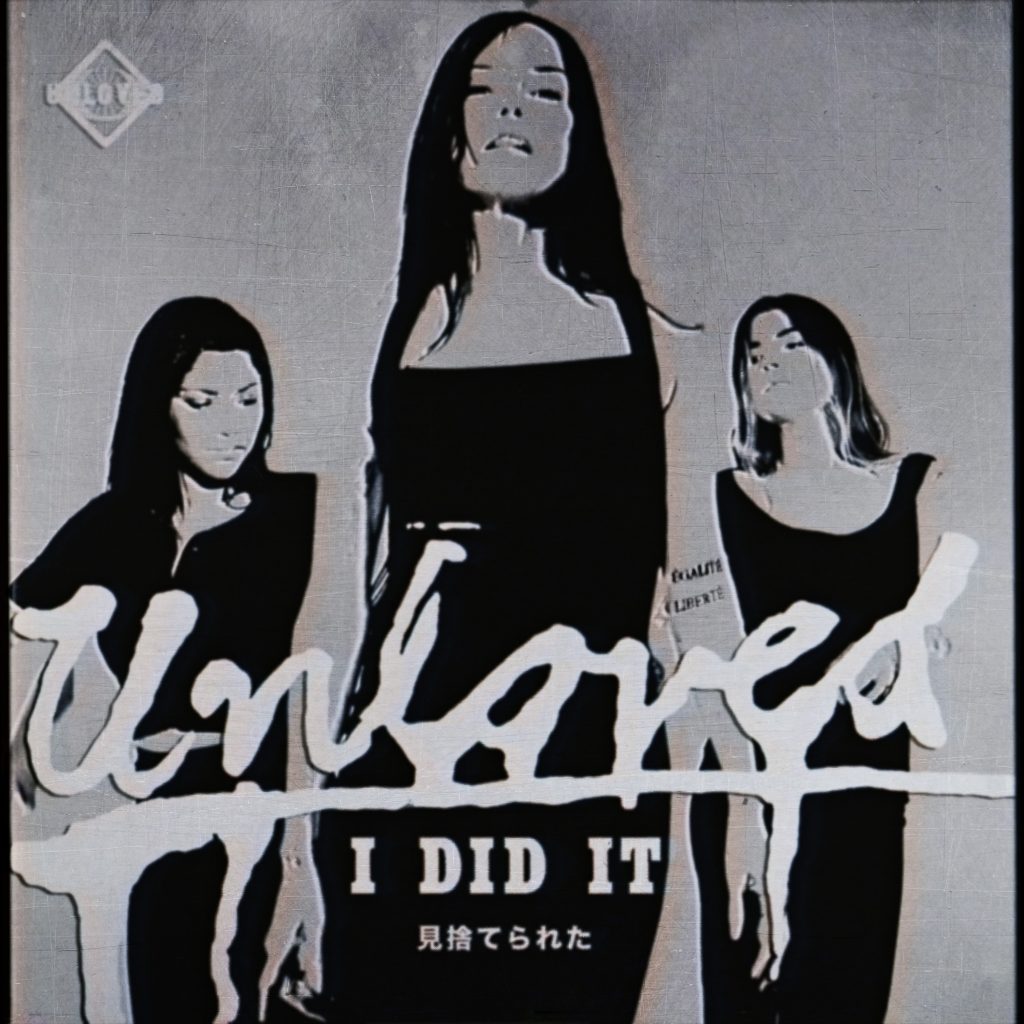 Unloved’s Polychrome LP is due for release February 24, 2023 via Heavenly Recordings. 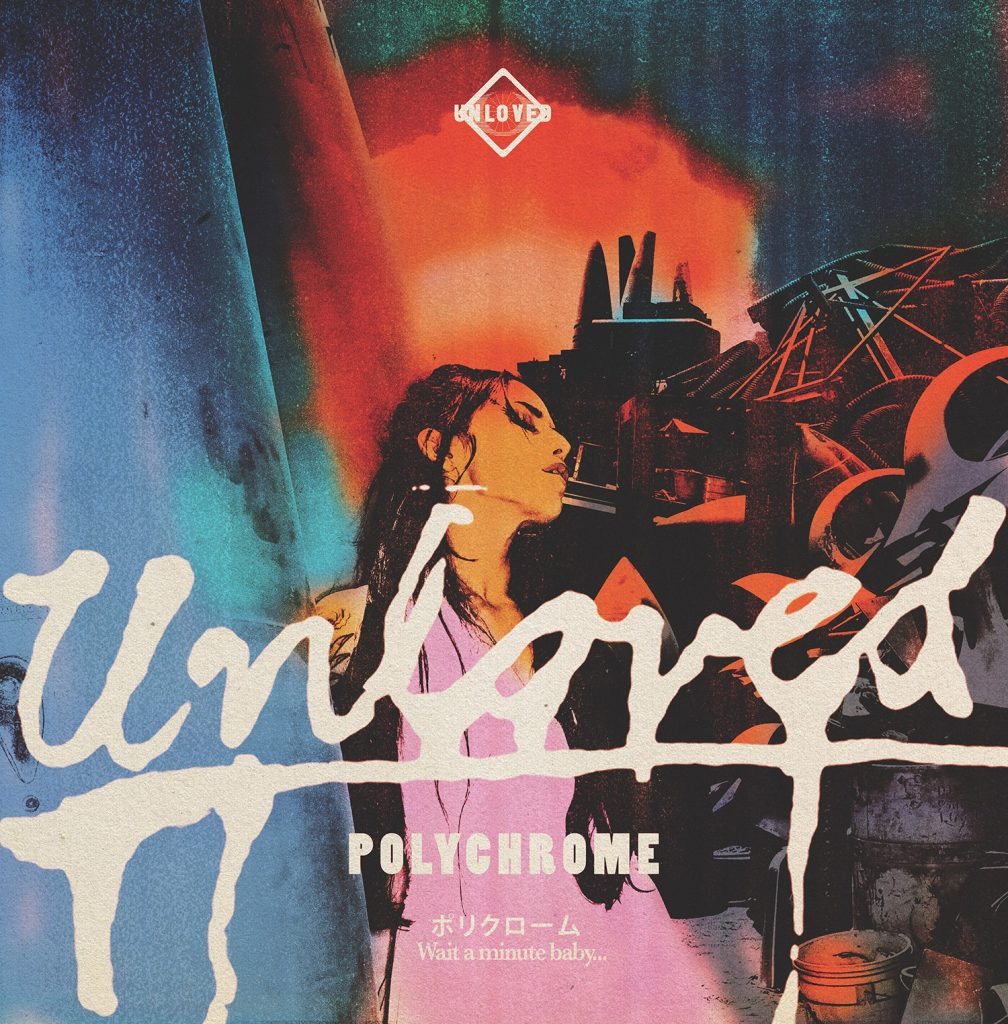