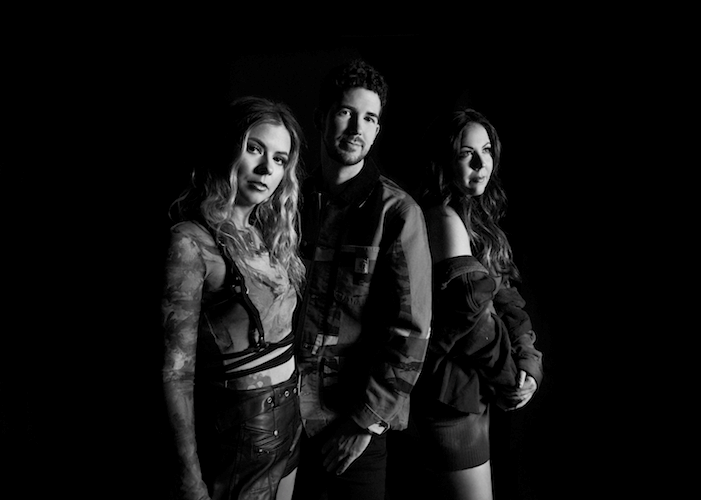 Written by the “rising Country trio” (Country Now) alongside Billy Mann, the track was originally made famous by David Guetta and featured Bebe Rexha last year.

With numerous versions going viral worldwide, the song was released in nine different languages. Seeing the song’s impact, Track45 began teasing a snippet of its version of the song on TikTok. Gaining immense fan support and more than 1.8 million views, the group knew they had to release it.

When writing “Family,” the close-knit siblings had recently lost an important relationship in their lives, and their friends helped them see the light at the end of the tunnel, realizing that you don’t have to be blood to be family. Balancing “small-town values and stories through an invigorating blend of genres relating to Country, R&B, Pop, and Rock in a modern way” (CountrySwag), the song intertwines the group’s crystalline blood harmony. “Family” follows the “breakthrough group’s” (Celeb Secrets Country) 2021 EP Big Dreams that American Songwriter praised as “indeed emblematic of the trio’s honest sensibilities and knack for catchy hook-writing.”

Track45 is made up of siblings Jenna, Ben, and KK Johnson, and the group’s name is a blend of homages to Meridian’s railroad history: a 45 record, Highway 45 that runs through Meridian, which took them to countless gigs in the family car, and their mastery of “Tracks” in their ability to write and produce as part of their track-driven style.

Each is a gifted songwriter and musician with individual publishing deals and impressive writing credits including: Justin Timberlake, Charlie Puth, Dierks Bentley, Weezer, Lee Brice, HARDY and Lauren Alaina. Ben recently had six songs simultaneously within the Top 20 on Billboard’s Country chart and received his first GRAMMY nomination this year for Weezer’s “All My Favorite Songs,” while KK has co-written and produced Kylie Morgan and Tyler Rich’s newest tracks. 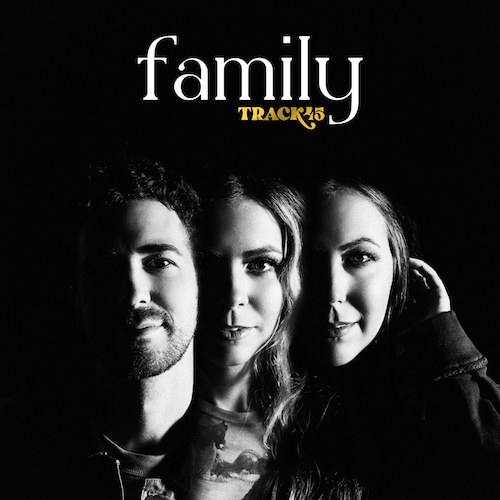