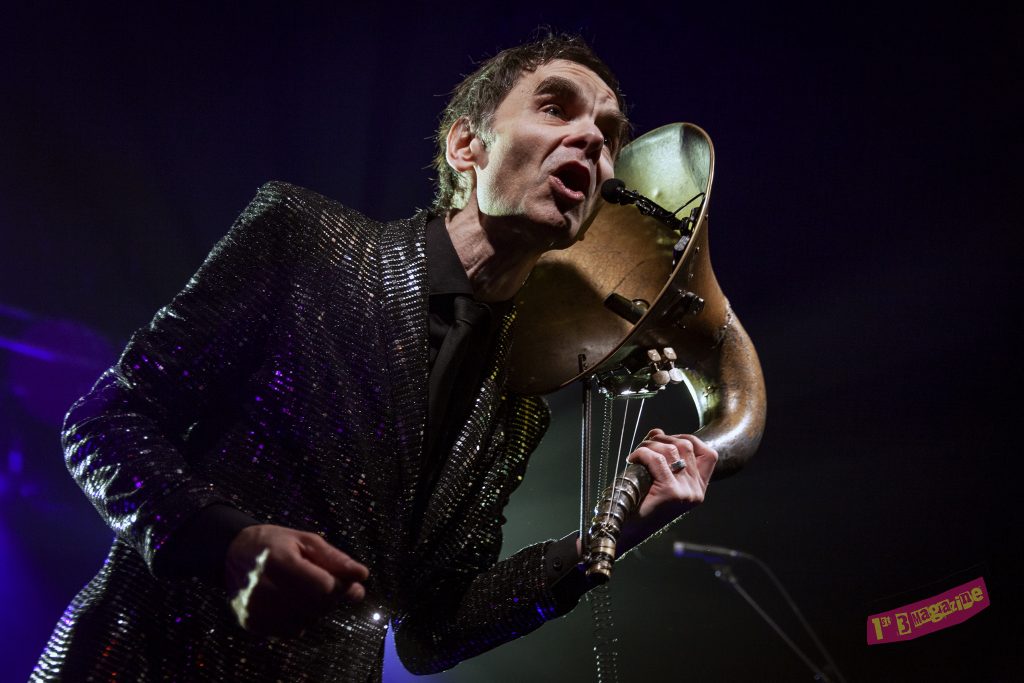 THOMAS TRUAX TEAMS UP WITH BUDGIE FOR NEW SINGLE:
“EVERYTHING’S GOING TO BE ALL RIGHT”

An eerie post-punk track that sees sharp spoken-word vocals, atmospheric guitar wobbles and reverb-drenched tremolo descend towards a catchy chorus that sees Truax bear his upbeat rock’n’roll teeth, “Everything’s Going to Be All Right” is taken from a new album ‘Dream Catching Songs’ (due January 2023).

Initially recorded in Berlin before being completed in Birmingham, the eclectic new track sees Truax — who has become known for his self-made musical contraptions — bring another of his inventions to life. Mother Superior is a motorised mechanical drum machine made almost entirely from recycled parts, and the machine features on the track alongside esteemed English drummer Budgie, best known for his work with Siouxsie and the Banshees, The Slits and The Creatures.

A bizarre and buoyant cut of outlandish beats and offbeat idiosyncrasies, Thomas Truax explains of the track:

“The scene is a kitchen full of ‘beautiful losers’, crowded around a messy kitchen table, wrestling with current circumstances and celebrating comfort in friendship. There are references to William Shatner’s ‘real space flight’, Coco Chanel’s old flat, and characters from my fictional world ‘Wowtown’”. 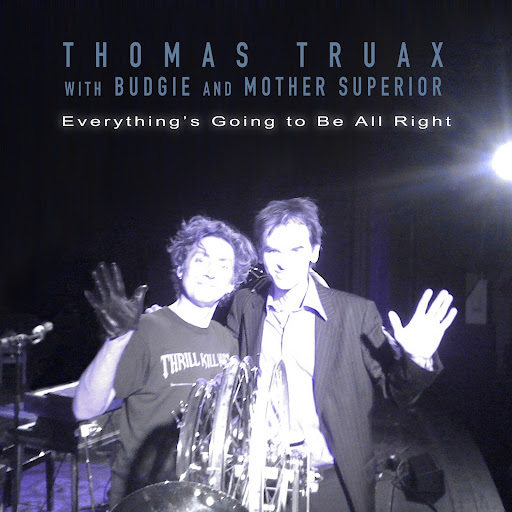 THOMAS TRUAX TEAMS UP WITH BUDGIE FOR: “EVERYTHING’S GOING TO BE ALL RIGHT”
– OUT NOW –
LISTEN ON
YOUTUBE || SPOTIFY || APPLE MUSIC

An experimental and imaginative musician with nine studio albums under his belt, including a highly-rated covers album ‘Songs From The Films of David Lynch’, Thomas Truax makes music that sits in the space between art-rock, post-punk and a distinctive brand of surreal Americana.