THE WANNADIES – Back With A Bang 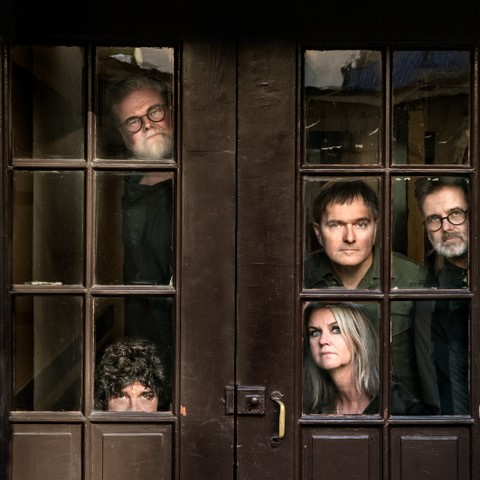 Swedish alt-rock stars THE WANNADIES have announced a show at London’s Islington Assembly Hall for 3 November 2022.

THE WANNADIES are legends by its very definition- hailing from Skellefteå, formed in the late 80s, the group brought Swedish alt-rock to UK shores, like no other band, transforming both the British, and Swedish music scene in their stead. Described as ‘classic Britpop from beginning to end’.

Their third album ‘Be A Girl’, received acclaim for its bright, glossy sound, and its longstanding cultural presence. Singles such as ‘You And Me Song’ and ‘Might Be The Stars’ became instant classics, still receiving wide-spread airplay even years on. The 1997 album ‘Bagsy Me’ the group approach their initial sound with a fresh perspective. Using more heavy-rock elements and a newfound brashness, the album saw tracks like ‘Hit’ and ‘Shorty’ topped the charts upon release, further cementing the group’s star-power within the UK music scene. Alongside their initial rise to success, The Wannadies went onto win crowds’ hearts around the nation, becoming known for their infectious stage presence and unmissable live sets.

Despite a brief hiatus, in recent memory the band have been more active as ever, releasing their latest single ‘Can’t Kill the Musikk’ in September 2020. A track that was originally penned in 2002, but not completed until last year, the track contains all the fun of the group’s sound, with charging guitars leading the way, and infectious vocal harmonies creating a rousing atmosphere that is sure to inspire all who listen.

To go alongside their new endeavours, the group have announced a return to the live stage. After a handful of shows in Sweden, the group will return to UK soil for the London date this November. The gig is set to restart the act’s success with a bang, as they play everything from old favourites to exciting new releases. Not many acts have the notoriety The Wannadies maintain 20 years on – but with an unforgettable sound and a killer stage presence, the group’s talents have secured them into the history books forever.