The Shootouts – Back In The Saddle

The Shootouts didn’t expect to be back in the studio so soon after the release of their Top 10 Americana album Bullseye. But when one of country music’s most legendary artists agrees to produce your next record, you don’t say no.

That’s what happened when a mutual friend introduced the band to Ray Benson –  longtime frontman and 10-time Grammy-winning founder of Asleep at the Wheel. Just months after the April 2021 release of Bullseye, the Shootouts found themselves hard at work with Benson and co-producer Sam Seifert on the album that would become Stampede.

While it may have come together quickly, the sessions resulted in the group’s strongest album yet.

Stampede is steeped in all things country music – an energetic fusion of Americana, honky tonk and Western swing that Shootouts fans often refer to as “country music for people who don’t like country.”

The Shootouts’ sound is reflective of their Northeast Ohio “Rustbelt” roots. Akron, Ohio – the city that produced the Pretenders, the Black Keys, and Devo – isn’t a place normally associated with country music, but these influences are as integral to their sound as those of the country music greats. The bulk of Stampede was recorded at Son of Moondog Studios over a five-day period that brought Benson, Seifert and Asleep at the Wheel to Northeast Ohio to work with the Shootouts on the band’s home turf.

Stampede also finds the Shootouts working with a notable array of Americana heavy-hitters. There’s the high-speed opening kiss-off “Better Things to Do,” which features Marty Stuart’s unmistakable bluegrass-tinged mandolin. Benson and members of Asleep at the Wheel get in on the fun with the western swing-rooted “One Step Forward.” Raul Malo of The Mavericks lends soaring harmony vocals to “I’ll Never Need Anyone More,” a song written by Cleveland music legend Michael Stanley, who passed away in 2021. Country hit songwriter Jim Lauderdale joins the Shootouts on the Bakersfield-esque “Tomorrow’s Knockin’” while famed guitarist, singer-songwriter, and producer Buddy Miller sings with the band on the California-country-rock number “Anywhere But Here.”

Other standout tracks include the infectious Dave Edmunds-inspired “Run for Cover,” and the barn-burning instrumental title track, which showcases the band’s gifted lead guitarist Brian Poston and Asleep at the Wheel’s Dennis Ludiker.

Since the release of their 2019 debut album Quick Draw, the Shootouts have been busy. Even a pandemic hasn’t slowed them down – Stampedewill be their third album in five years. They’ve also toured heavily, performing their notoriously energetic live shows with not only Asleep at the Wheel, but a wide range of artists including Sheryl Crow, Steve Earle, the Nitty Gritty Dirt Band, Chris Isaak, Charley Crockett, Dale Watson, Lake Street Dive, and more. 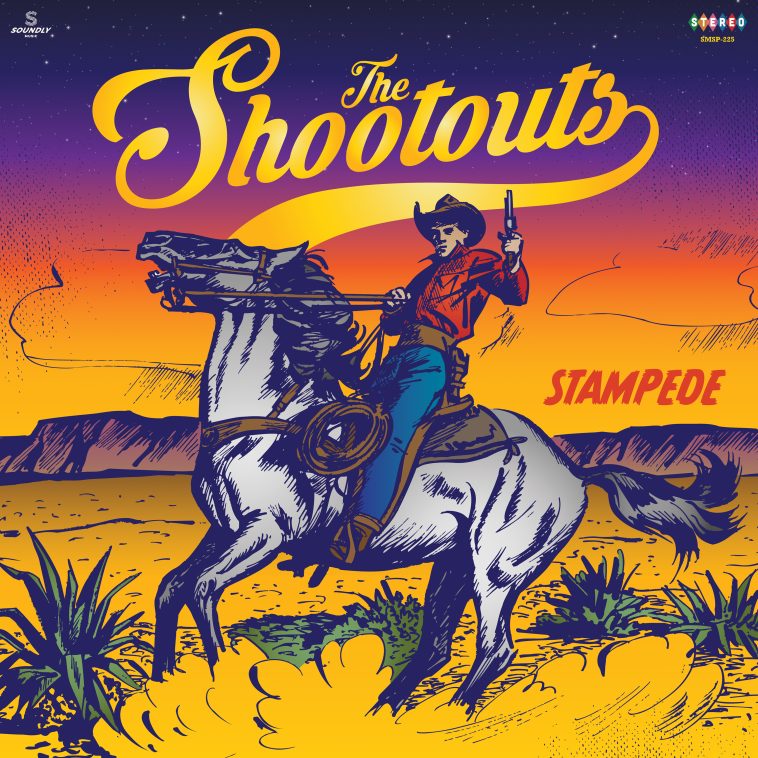 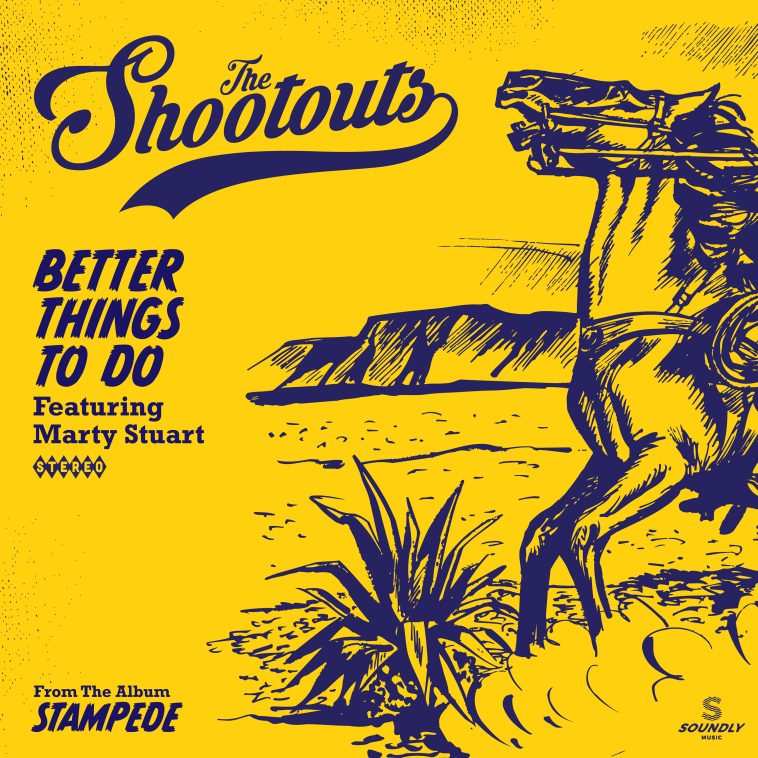 The band’s 2021 album Bullseye, produced by Grammy-nominee and BR549 founder Chuck Mead, has been praised by a range of outlets including Rolling Stone Country, American Songwriter, Wide Open Country, Saving Country Music, The Boot, and The Bluegrass Situation. Bullseye spent over 18 weeks on the Americana Music Association Top 30 album chart – including three weeks in the Top 10 (No. 6).

The album also reached No. 1 on The Alt-Country Specialty Chart, No. 1 on The Roots Music Report Country Albums, No. 1 On The Roots Music Report Americana Albums, No. 42 On The Americana Music Association Most Played Albums of 2021, and was named by the Country Mile UK as one of its Top Five Albums Of 2021. The album was also featured on Spotify’s Pulse of Americana playlist and in rotation on Sirius XM’s Outlaw Country channel.

More recently, the band has been nominated for “Best Honky Tonk Group” at the 2023 Ameripolitan Music Awards – a nomination the band was also honored with in 2020. 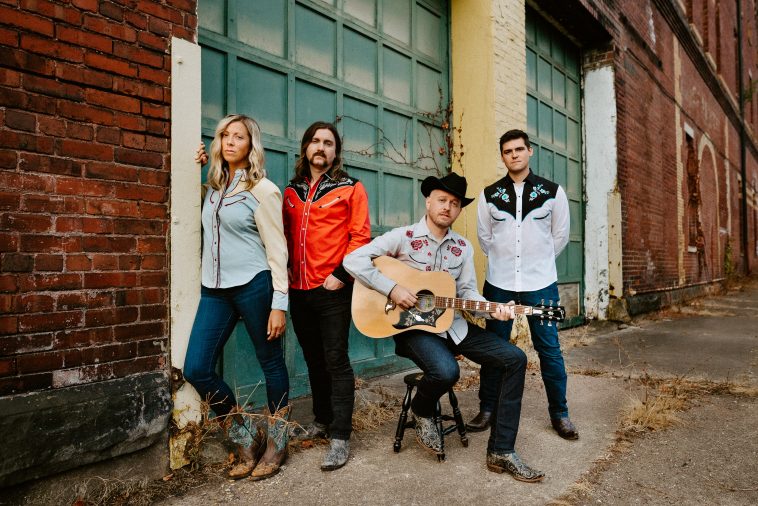 Stampede will be released Feb. 24, 2023 on Soundly Music. For more information about the Shootouts and tour dates, visit www.shootoutsmusic.com.