The Now – Escape The Mundane 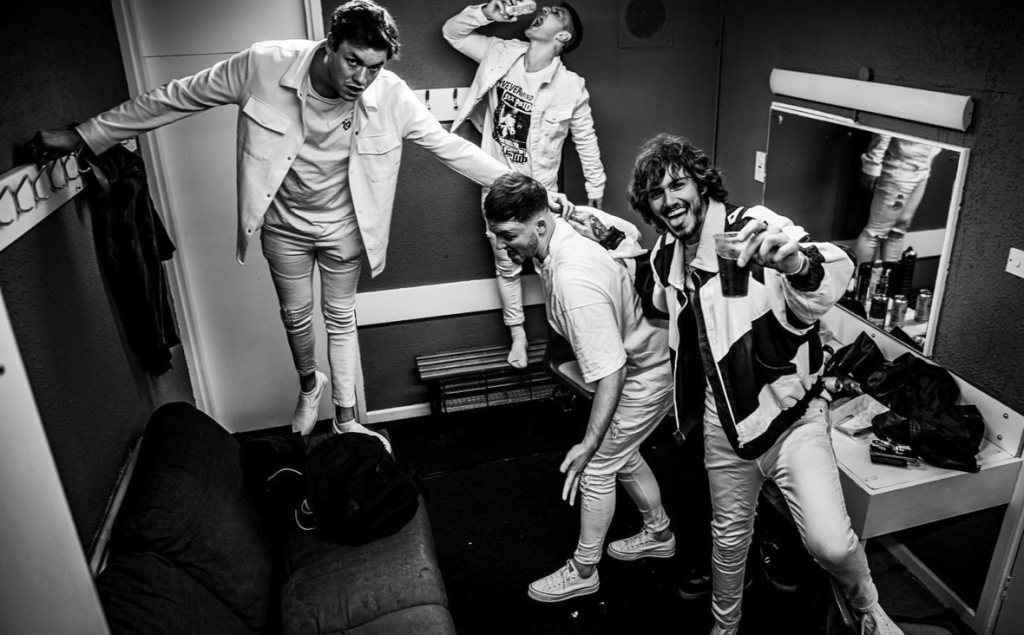 Welsh Rockers ‘The Now’ Releasing New Single ‘The Devil Inside Me’ on February 17.

Their stage presence was something special, and after perfecting their sound, The Now released its debut single “Friendly Fire” in 2021, followed by the 2022 debut 5-song EP ‘The Truth Always Comes Out In The End,’ which spawned the singles “Holy”(which was chosen as “The Coolest Song in the World” by SiriusXM’s Little Steven’s Underground Garage) and “Rockstar,” both of which landed them exposure on ITV, BBC, Sky Sports, MTV and a number of local independent radio stations.

The last year found The Now selling out the opening of their hometown Swansea Arena and supporting the likes of Placebo, Noel Gallagher, Reef, Trampoline, Florence Black, The New Roses, and more. 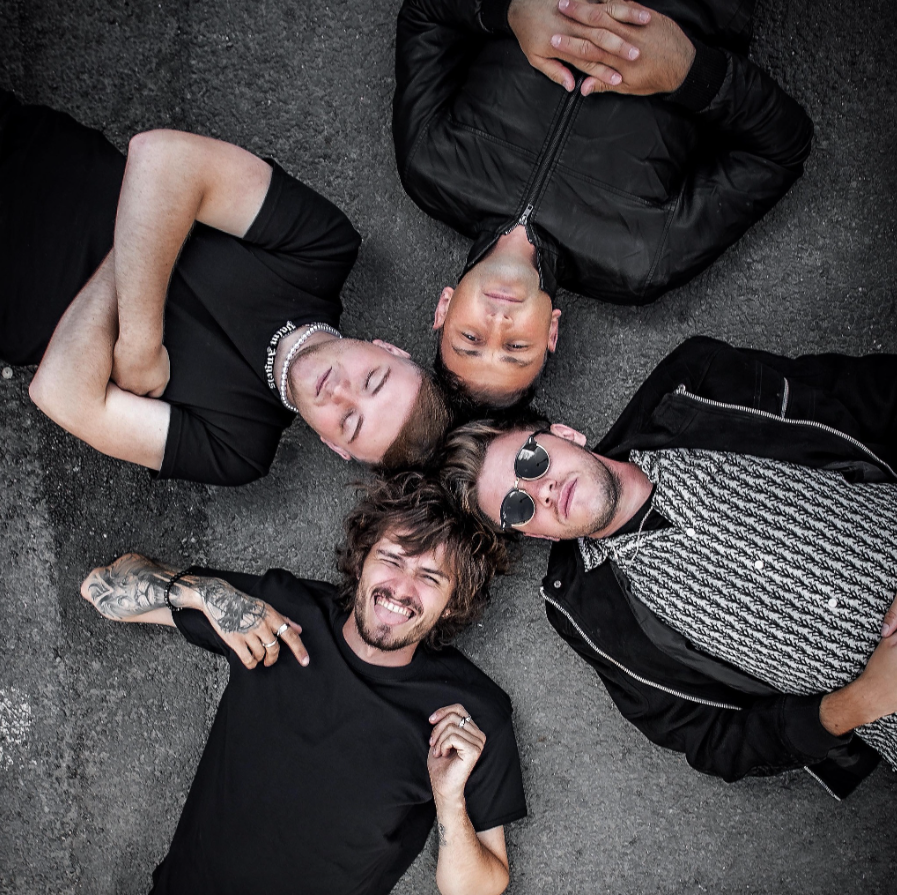 With an average age of 25, the Welsh rockers deliver a huge punch to the head with superb lyrics and highly charged instrumentals.

Having already worked with legendary producers like Grammy award-winning producer Jason Perry (McFly, Busted, Don Broco, The Blackout), Adam Noble (Coldplay, Biffy Clyro, Liam Gallagher) and Richard Jackson (The Automatic, Super Furry Animals and Duffy), the band is excited to announce a February 17 release date for their new single “Devil Inside Me,” The track will appear on their upcoming debut full-length album, produced by Oli Jacobs (The 1975, Harry Styles) and due out this summer. 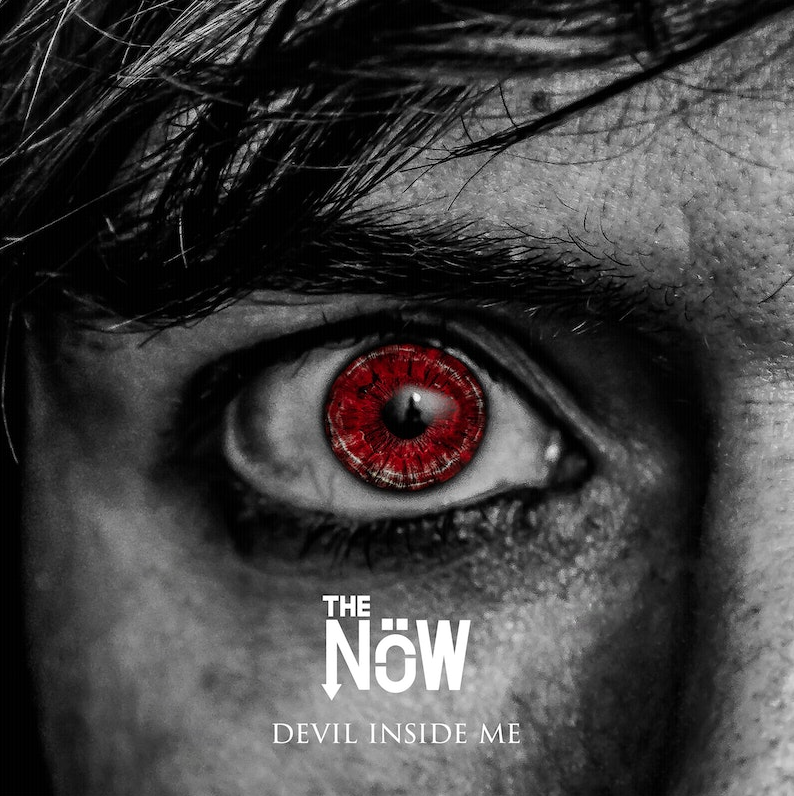 Pre-save ‘Devil Inside Me’ here.