THE HALO EFFECT – A Big Bang 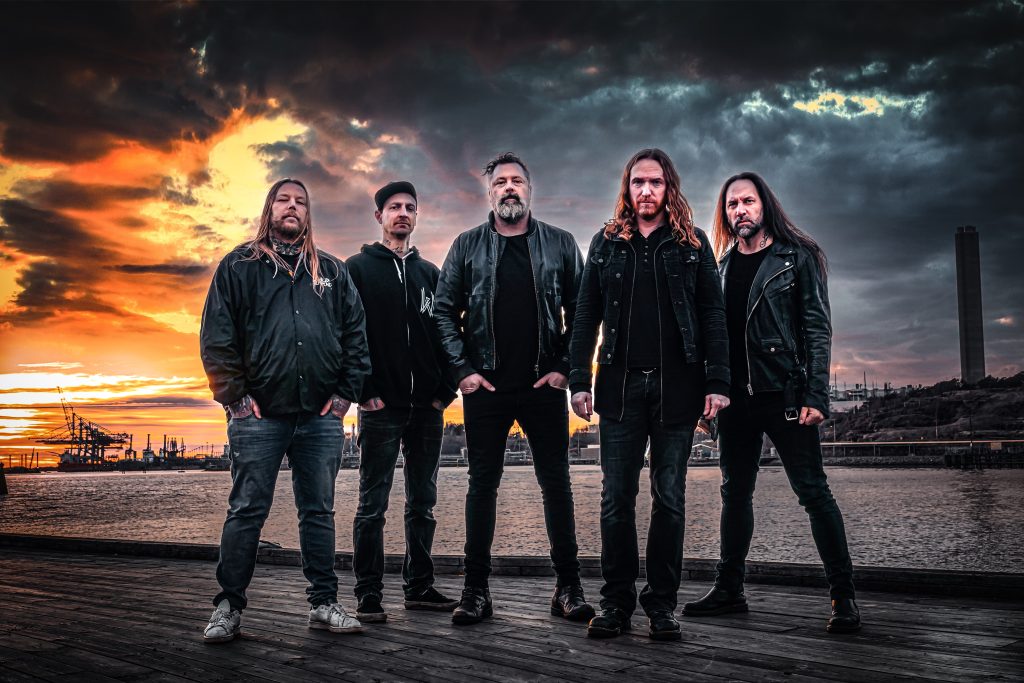 The show that originally aired in May was shot on a roof top near the harbour with a phenomenal view over the band’s hometown, Gothenburg, Sweden, and features 4 songs off the band’s chart smashing debut, Days Of The Lost (#1 in their home country, #6 in Germany, Austria and Finnland among others).

Singer Mikael Stanne comments: “Here it is finally! Previously only available to Fanvault members and the people who came to see us in Stockholm and Gothenburg as we screened this in theatres. The idea was to tie this band to our hometown and going down to the harbour and rocking out on a rooftop overlooking the city seemed like the perfect fit for us. The downside was of course that we had to do this in the freezing cold winter due to touring schedules getting in the way. Strangely enough this was actually the first ever time we played these songs together and it was an absolute blast. We did a few takes just to get it right and in between we had to run inside, wrap ourselves in blankets and drink copious amounts of steaming hot coffee only to run out again and do it all over again. We hope you guys enjoy this taste of what The Halo Effect live looks and feels like and we cannot wait to see you guys out on the road. View this on the biggest screen in the house and turn it all the way up! Cheers!”

The band will kick off their extensive European Tour alongside AMON AMARTH and legendary labelmates MACHINE HEAD tomorrow, September 8, in Nottingham, UK.