THE GULPS – A Road To Reflection 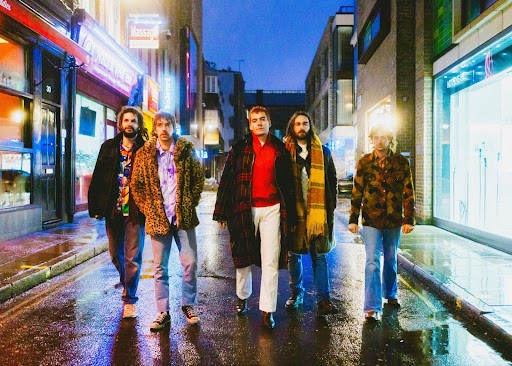 Breaking into the new year – THE GULPS – are back with the brand new track “Mirror Mirror” (out 20th January, via Guindilla Records).

Dropping like a disintegrating disco ball hanging by its final thread, the latest from the London-based renegades is ready to divide and ignite dance floors in one fell swoop.

Glittering and guttural in its multiple guises, “Mirror Mirror” is a shapeshifting indie-rock cut that reflects the slick indie stylistics of The Strokes one moment, the zaniness of The Lemon Twigs another, while doggedly throwing-off the straight-jacket of convention at every given opportunity.

Laced with laissez-faire lyrics that take their cues from the carefree class of the beatnik generation, the track finds The Gulps inspired by one of literature’s most liberating minds, Jack Kerouac, and fantasising about living a life less-ordinary.

As lead singer Javier Sola explains of the track:

“It’s a fantasy poetry of a normal day. Influenced by Kerouac’s book, On the Road, and its carefree attitude and sense of adventure. Trying to make the listeners feel reflected with the lyrics, looking at the mirror and feeling they’re part of the hedonism of just another day. A free-spirited maverick eager to explore all kicks and an inspiration and catalyst for being in a band. We’re mad to live… desirous of everything at the same time. Even though sometimes it’s also mixed with some beats of deepness, loneliness and melancholy. The track also reflects the different social classes, the cats in the alleyways, our pals, and the loaded rats in the avenues.  The tale of passionate adventures and the search for revelation are timeless.” 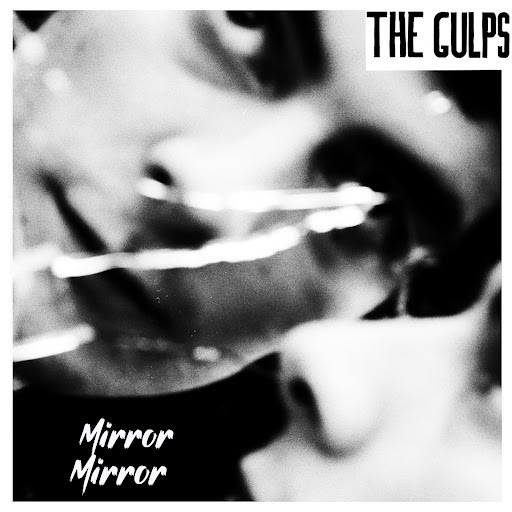 The track arrives as The Gulps prepare to get ‘On The Road’ themselves, for a stretch of UK Tour Dates in February 2023. Taking in headline dates in London, Leeds, Glasgow and Manchester, the band will also support Trampolene in Cardiff. The latest run of dates follows rave-received support slots with live-circuit staples such as Ash, Cast, Skinner Brothers, Carl Barat and Keir last year and directly follows a SOLD OUT national tour of Spain, which garnered much attention from national press.

“Mirror Mirror” quickly follows the 2022 hit “Candy”, with The Gulps already earning key support from the likes of BBC Radio 6 and Radio X at radio, and high praise from tastemakers such as NME and Clash. Released via the band’s own Guindilla records, the quintet also recently signed a publishing deal with Mike Smith and Downtown Music.