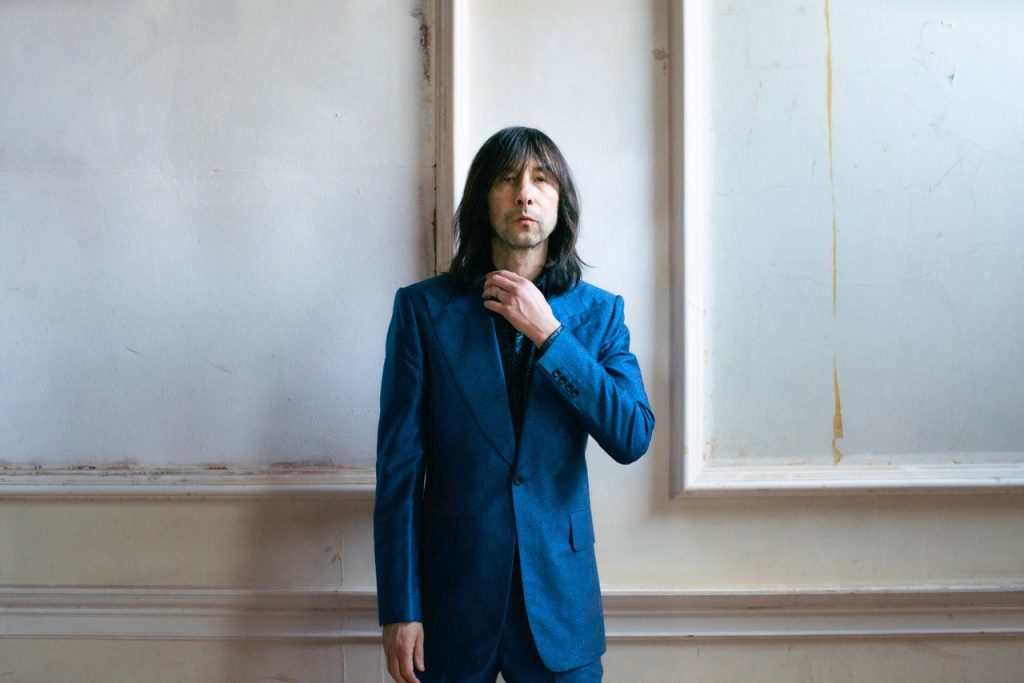 The most rambunctious garden fête. Set within the mystical grounds of Scorrier Estate, Cornwall. An Award-winning Boutique, Family Festival. Now in its 6th year, the magic just keeps growing and in 2023 it’s destined to be fully loaded with their first epic headline announcement of…….

Over the past three and a half decades, Primal Scream have embraced everything from psychedelic pop to degenerate rock’n’roll, euphoric rave to industrial gloom and captured the mood of the nation several times over. They have made records with George Clinton and Kate Moss, invited Mani of the Stone Roses and Kevin Shields of My Bloody Valentine into the fold &  throughout it all, they have always sounded like Primal Scream. And they have always made great music.  Musical disrupters in every sense, the band are part of Britain’s cultural heritage. 30 years since the release of the revolutionary Screamadelica and 11 studio albums later, their songs still resonate with everyone from every generation to have ever found themselves on a dancefloor.

Also announced additions to the 2023 line-up include:

HENGE – Winners of the Best Live Act at the Independent Festival Awards. Their music escapes definition but occupies a space between rave and prog rock that nobody knew existed. It is energetic, subversive and invigoratingly playful, jovially going ‘where no one has gone before’.

THE CUBAN BROTHERS – Miguel and his suspect sidekicks are renowned the world over for their party starting skills, risqué sketches, B Boy moves & funk-fuelled music.

ELVANA – Elvis fronted Nirvana – From the bowels of Disgraceland, Rock & Roll icons of the afterlife are raised from the dead! Rock & Roll meets Grunge as Elvis fronts Nirvana and gives the band the front man it’s been missing since ’94. 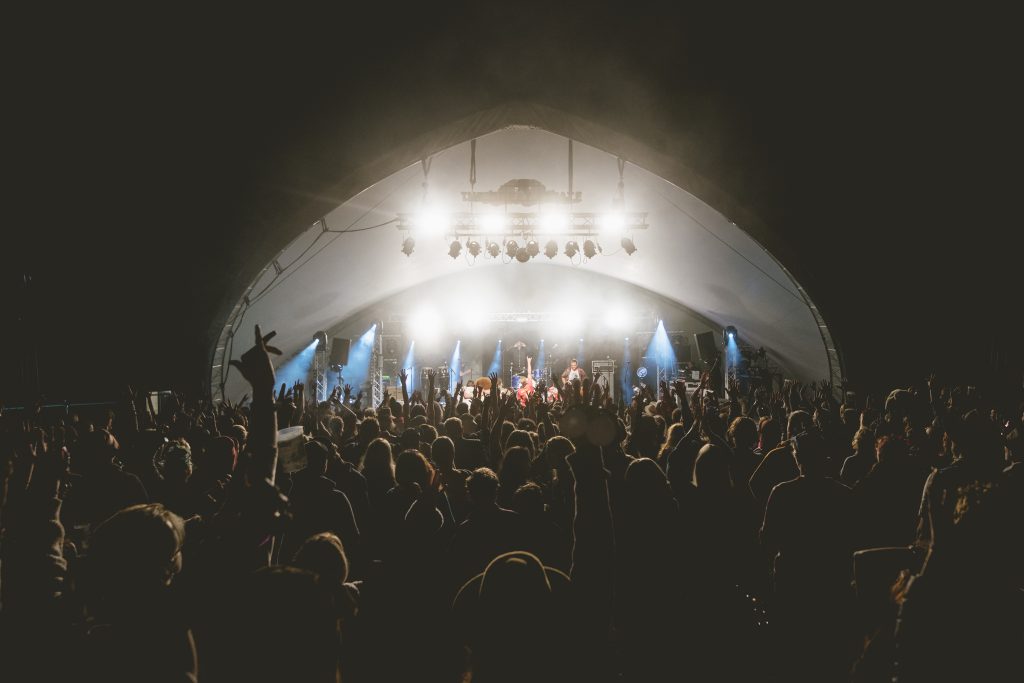 The Great Estate is also renowned for its happenings across the weekend including;

Nestled within the prestigious grounds of The Scorrier Estate, The Great Estate has quickly become one of Cornwall’s most anticipated music festivals. Having sold out it’s 10,000 capacity for the last few years, The Great Estate is renowned for showcasing international musicians and local emerging talent, alongside performances from a string of major bands and DJ’s including Manic Street Preachers, Echo and the Bunnymen, The Charlatans, Razorlight, James, Black Grape & Electric Six to name a few. It continues to add to an eclectic portfolio of artists each year for a weekend of exuberant delights.

The Great Estate festival is bursting at the seams with live music, quality entertainment and lots of fun fringe things to do. A stylish fête for all ages with cabaret shows, participatory workshops, magical trails, gorgeous glamping and a flair for the extraordinary.

Tickets start from only £85 for a three day weekend pass. More information about the acts, happenings and special events can be found here: www.greatestatefestival.co.uk