The Dears – Twisting The Knife 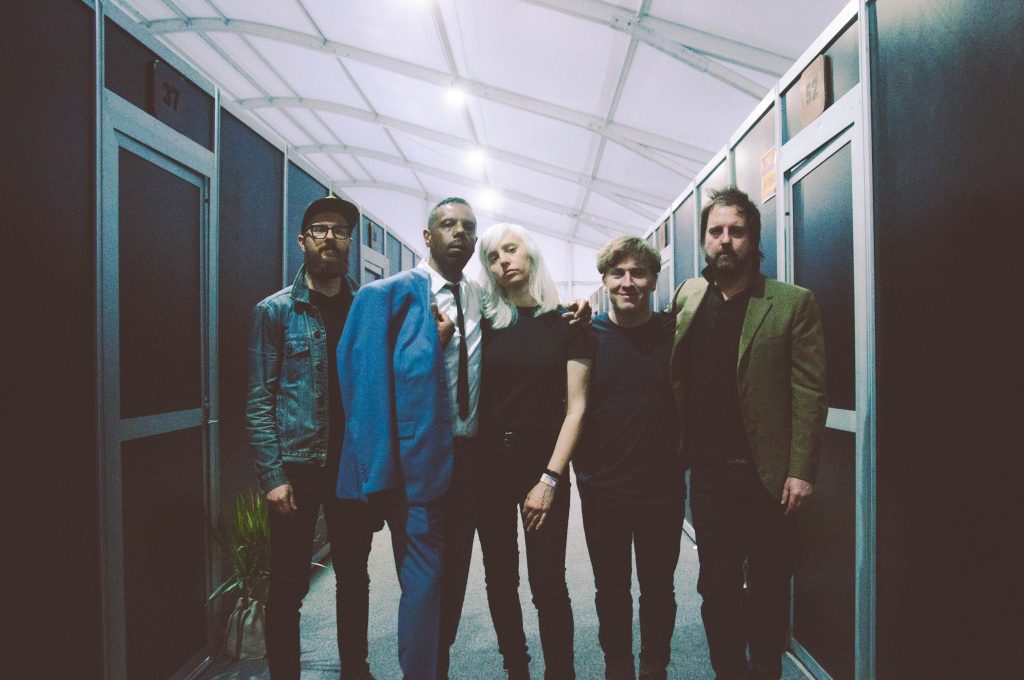 Montreal stalwarts The Dears are returning to the UK this September for a long-awaited run of live dates.

Marking a  triumphant return for the band, The Dears are guaranteed to deliver a cathartic set packed with classics alongside material from their latest release ‘Lovers Rock’, performed live for UK audiences for the first time.

Natalia Yanchak says:
“After all this time, the re-re-scheduling of tour dates and the re-re-re-anticipation of playing shows — it’s a little hard to believe these shows are finally going to happen.”

After releasing ‘Lovers Rock’ over two years ago, repeated lockdowns and cancellations of live touring meant the band had been unable to play the record live until this Spring.

Natalia adds:
“We originally released ‘Lovers Rock’ in 2020. It was an album we were, and are still, very proud of. So it was hard to put out a record and then not play a single one of those songs live. We did a streaming show, but it’s just not the same as being in the same sweaty club, all together.” 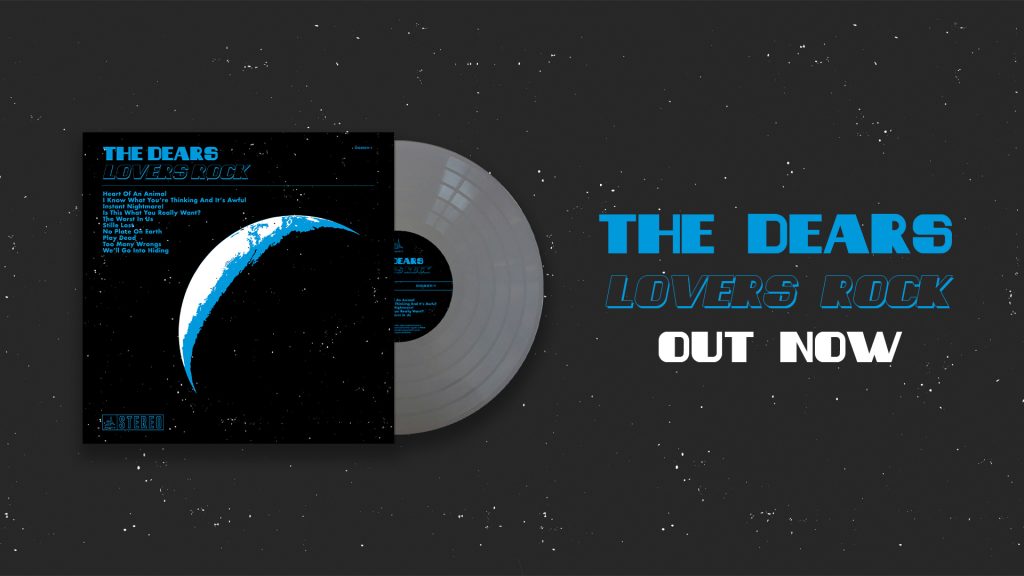 Just by being at it for so long, The Dears were able to work faster and more efficiently than most ensembles — which is especially important when you have two kids and when the business is less remunerative than ever. “The Dears aren’t fucking around,” says Lightburn. “We don’t have time to waste. We’ve got a job to do. And we’re going to do it. 20 years ago, I knew I had a sound in my head, but I didn’t know how to get that down. Now I know how to get that sound.”

“The question we’re asking in the music is, ‘how do we navigate so much bullshit in this world?’”, he adds. “We’re still playing this dumb rock music. But there’s always gonna be a little twist of the knife, cutting into something deep to make you feel like you’re alive. To say, ‘I know what you’re going through. And I’m hearing you, and I’m with you.’ That’s what the music is supposed to do.”

Now finally able to bring ‘Lovers Rock’ to UK audiences, full dates and details are below.