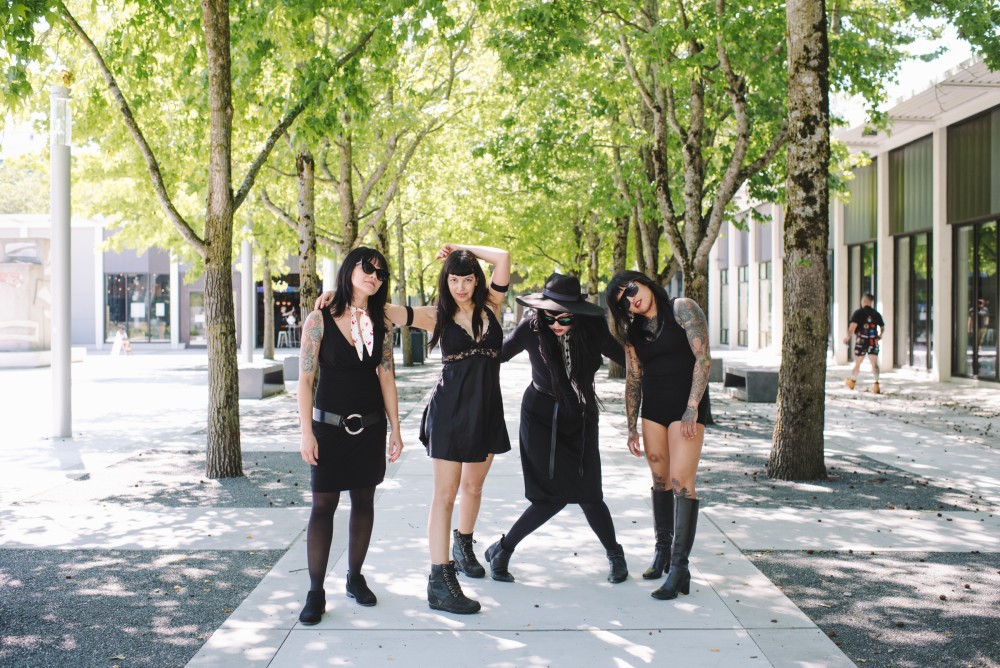 The Darts formed in 2016 with the goal of making great all-girl garage-rock noise, seeing the world, and having a fab slumber party every night.

They threw on some vintage black slips, threw off their shoes, and set out on the adventure.

In the first six months, they put out two self-produced EPs and signed with Dirty Water Records (UK). In the first year, the label put out their first full-length vinyl release, Me.Ow. They headed to Europe a bunch of times and never wanted to go home. But when they did, Dirty Water re-released the first two EPs as a second full-length vinyl, ‘The Darts’ and they toured all over the U.S. a bunch of times, with great bands like Australia’s The Living End and Billie Joe Armstrong’s The Longshot – and, once again, never wanted to go home. Their idols started noticing, including author Stephen King, actors Drew Carey and Fred Armisen, and punk legends Jello Biafra and Blag Dahlia, sometimes even coming to shows and getting on stage with us. Two years into the project, they were on bigger European stages like Sjockfest, Cosmic Trip, and Roots n Roses, with acts like Turbonegro, The Flam\ing Lips, and The Dead Kennedys. 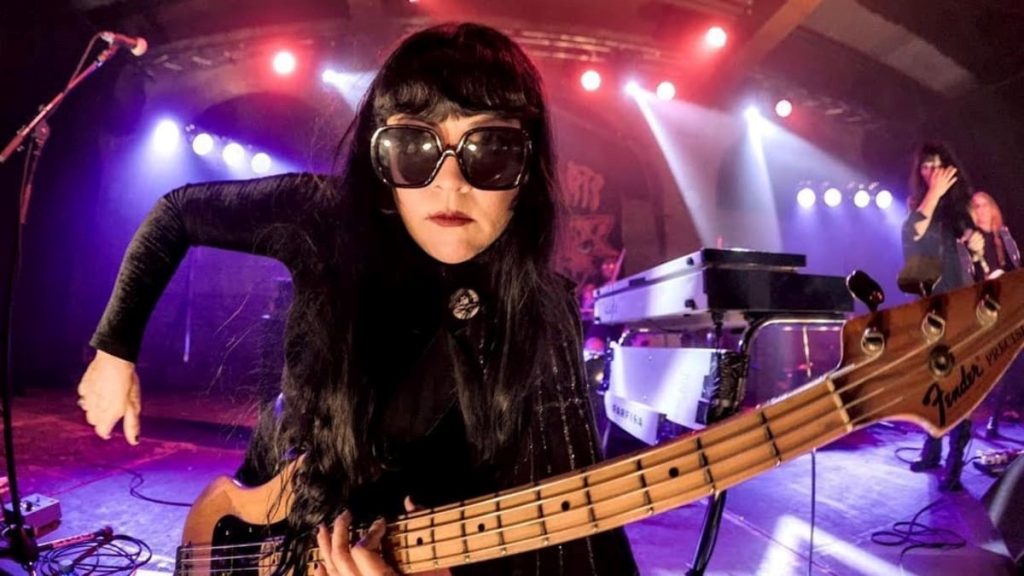 In 2018, Jello Biafra signed the band to his label, Alternative Tentacles, and released their third full-length record, I Like You But Not Like That (2018 Alternative Tentacles Records), at a packed Punk Rock Bowling appearance in Las Vegas. They then embarked on an unforgettable coast-to-coast US tour with their heroes The Damned. They found themselves performing with bands like Rancid and L7, had songs placed on top tv shows like Peaky Blinders, got thrilling reviews in Rolling Stone, made a stop at Mexico City’s superb Hipnosis Fest, and then…the pandemic hit. 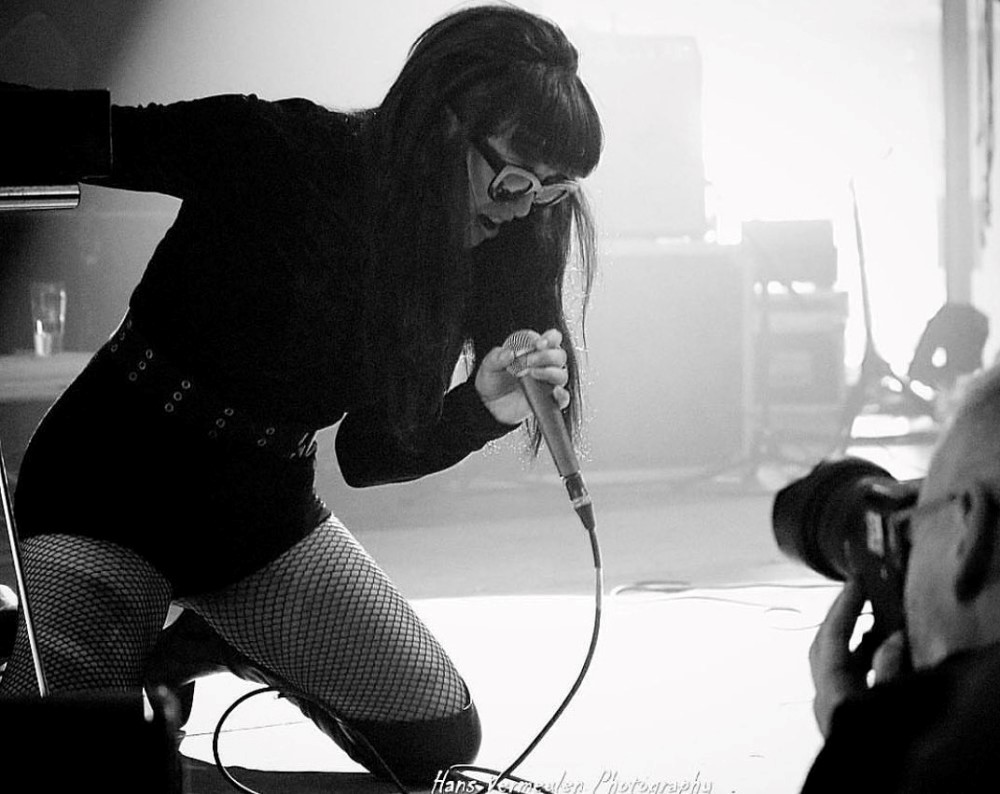 But even then, things didn’t stop. Vox hosted an Instagram Live show garnering over fifty thousand views, they played Punk Rock Bowling 2022, made their debut at Seattle’s uber-hip Freakout Fest, and recorded a new 7-inch for Adrenalin Fix Music, Dirty Water, Beluga, and Ghost Highway Recordings in Europe. By summer of 2022, we toured all over the US again, performed on the legendary KEXP Sessions, and finished recording a new full-length record (funded entirely by fans) co-produced by Jello Biafra himself. Snake Oil will be released on Alternative Tentacles in early 2023. European tours are lined up well into next year…and work is already beginning on the next record. See you out there.