THE BIRTHDAY MASSACRE – A Bewitching Return 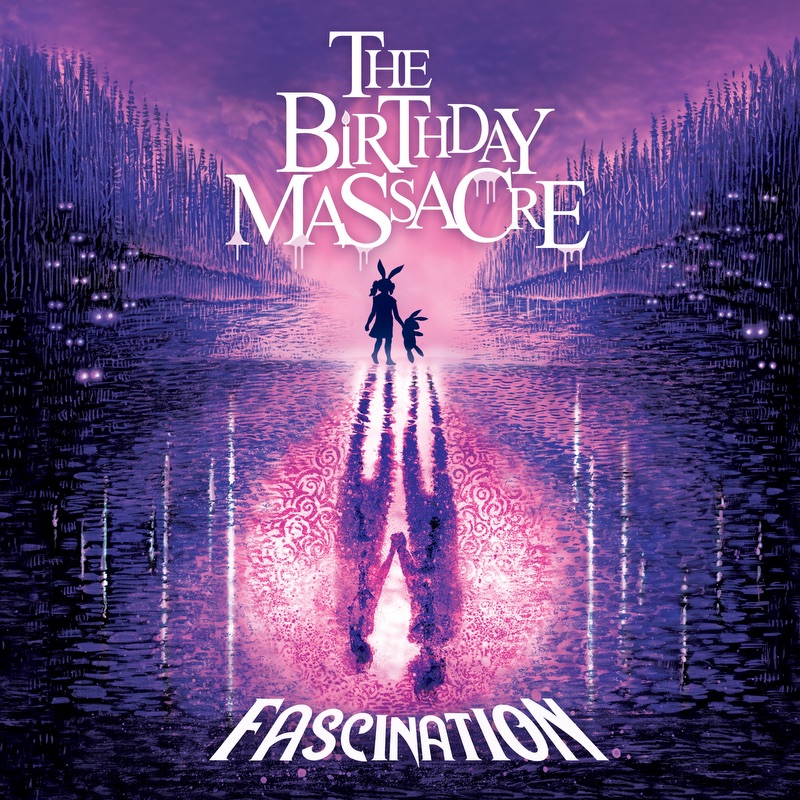 Canadian dark-pop act The Birthday Massacre are finally about to commence a long-awaited UK tour to promote their current album, ‘Fascination’, which was released in early 2022. The ten dates include some moved to bigger venues and are bookended by two events in London: a sold-out Halloween show at The Lexington and another at The Garage on 12th November that is close to selling out.

Formed in 2000, TBM incorporate elements of electronica, goth and new wave into their lush and atmospheric dark-pop sound. They have issued nine full-length studio records to date and had originally planned to tour their brooding and mystical eighth album, ‘Diamonds’ (2020). However, the pandemic intervened and eventually led the band to make ‘Fascination’, which was released in February 2022.

Expansive yet intimate, ‘Fascination’ is TBM’s most fully realised effort to date, with the group’s signature blend of captivating electronics, aggressive guitars, cinematic melodies and beautifully bewitching vocals on full display. The album shows that their music and the magical world it creates remains ever captivating. 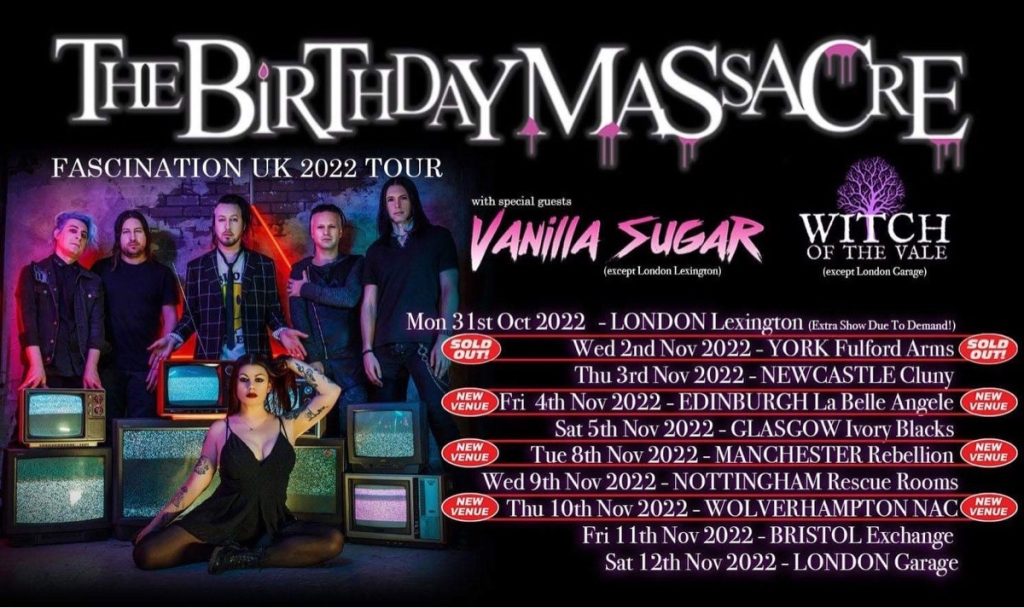 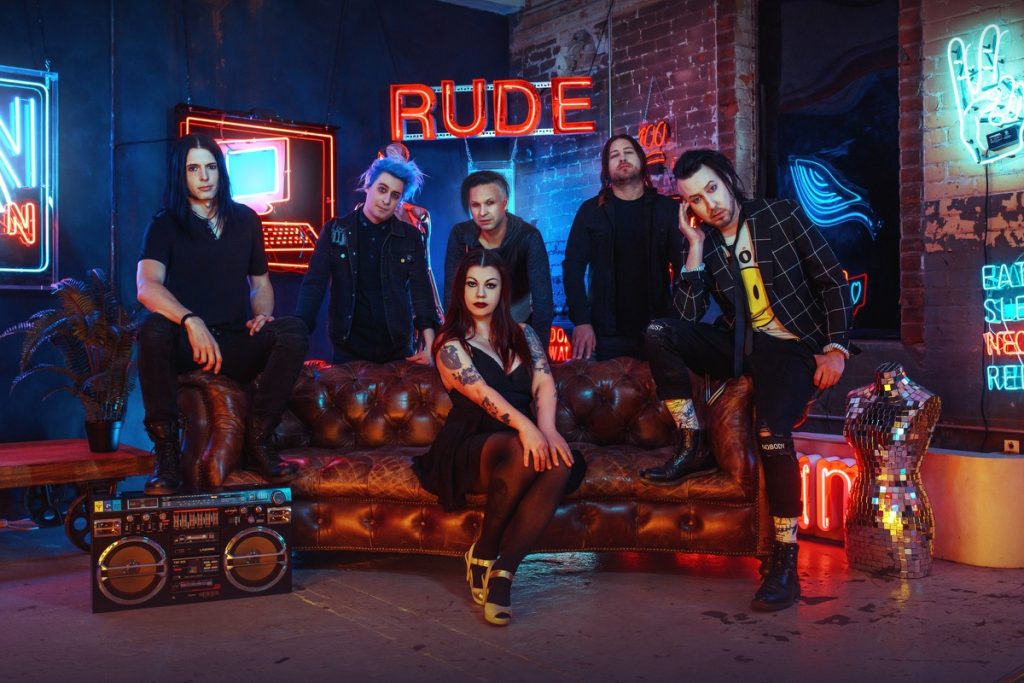