That Summer – Reaching Out 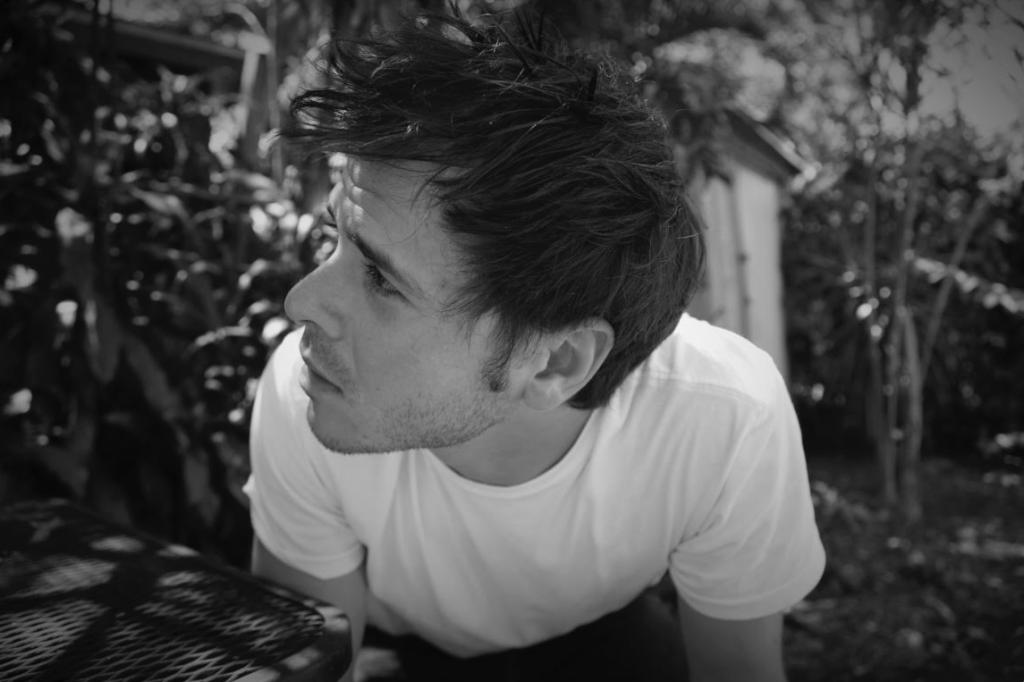 LA-based That Summer has released a new single “We’ve Already Said Goodbye” off the forthcoming debut full-length due out in 2023.

The track– an elegiac ballad about a relationship that was doomed from the start– marks the first collaboration between That Summer and Tom Petty and The Heartbreakers drummer, Steve Ferrone, and also features Max Bergmanis (Peter McPoland).

Frontman sinnger-songwriter/producer Charles Rocha says,
“We’ve already said goodbye” was the first song I sang in a studio, which I didn’t write. Max Bergmanis and I wrote a bunch of songs together last year and he had the chords and the chorus for this song, but the verses were shaky. So I re-wrote the lyrics in the verse, using some of his flavor and some of mine. We kept his original chorus because I thought it was a really beautiful statement and so well crafted. Max is a beautiful songwriter. The song is basically a conversation piece about a relationship that was doomed from the start.

After we finished writing, We knew we were going to be recording with Steve Ferrone which was a bit intimidating. Here’s a guy that has played on some of my favorite Tom Petty records of all time, and now he’s playing on our stuff. It was a trip. He did a great job on this track and a few others which will be coming out in the new year.

We recorded the drums at Doug Messenger’s studio (Audio Grand Hardrive) in North Hollywood which is a beautiful-sounding big live room. We tracked the drums to the same Stevens tape machine that Pink Floyd used to capture “Dark Side of The Moon.”

After we got the drums we went to Thom Flowers’ studio in Goleta (Hi-Volt Sound) and tracked the guitars, piano, bass, and vocals. Thom did a great job getting the best takes and bringing out the best from Max and I. It’s no wonder he is Steve Perry’s go to engineer/producer.

I had a great time working on Max’s song with such a talented crew of professionals and making it something that is our own and unique. We hope you like the song and it speaks to your heart.”

That Summer mixes elements of singer/songwriter and pop/rock musings with alternative and punk rock ethos. The band is fronted by songwriter/producer Charles Rocha, who presents an autobiographical collection of songs about loss, time, travel, and struggles with addiction and alcoholism. The band hopes to reach anyone who feels misunderstood, or like they just don’t fit in. 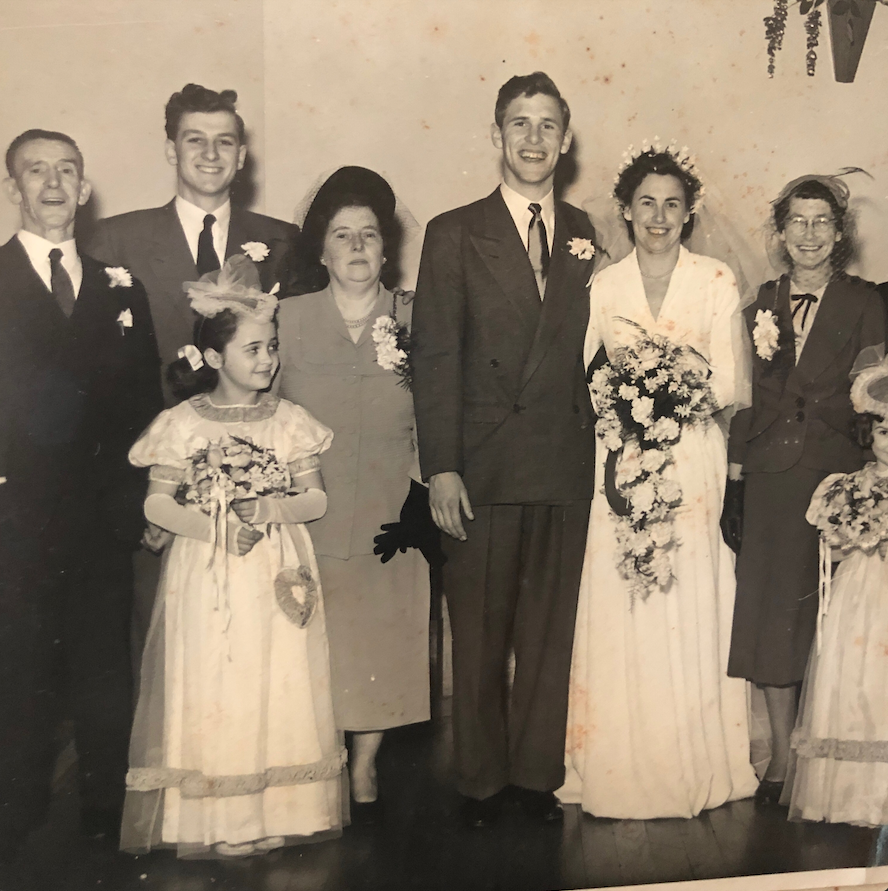