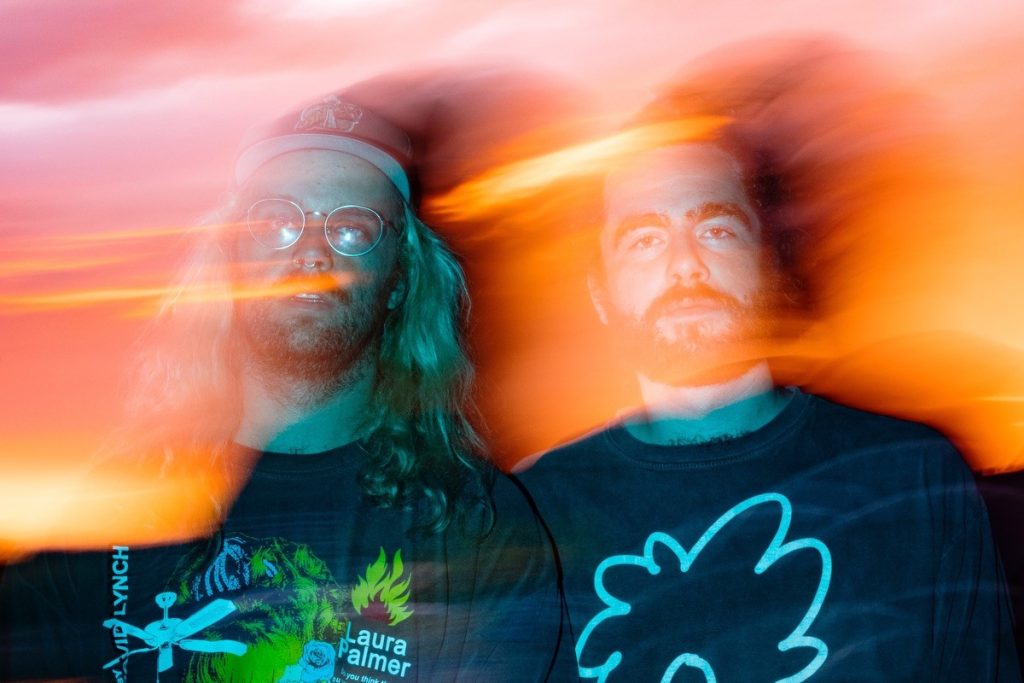 sunking, a duo comprised of Bobby Granfelt and keyboardist Antoine Martel, sunking have today announced an 18th November release date for ‘Smug’, their second album but first with ANTI- Records. The groundwork for the album is drawn from a series of freewheeling, lo-fi drum sessions while the horn and keyboard-fuelled arrangements on top are part of a vision for the band’s sound that has been evolving ever since the release of their self-titled debut in 2019.

“There are elements of jazz, indie-rock, hip-hop and electronic music, but ultimately sunking is all about exploring the nooks and crannies between those genres, about throwing out all of the rules and expectations in search of something completely fresh and original,” says drummer Bobby Granfelt. 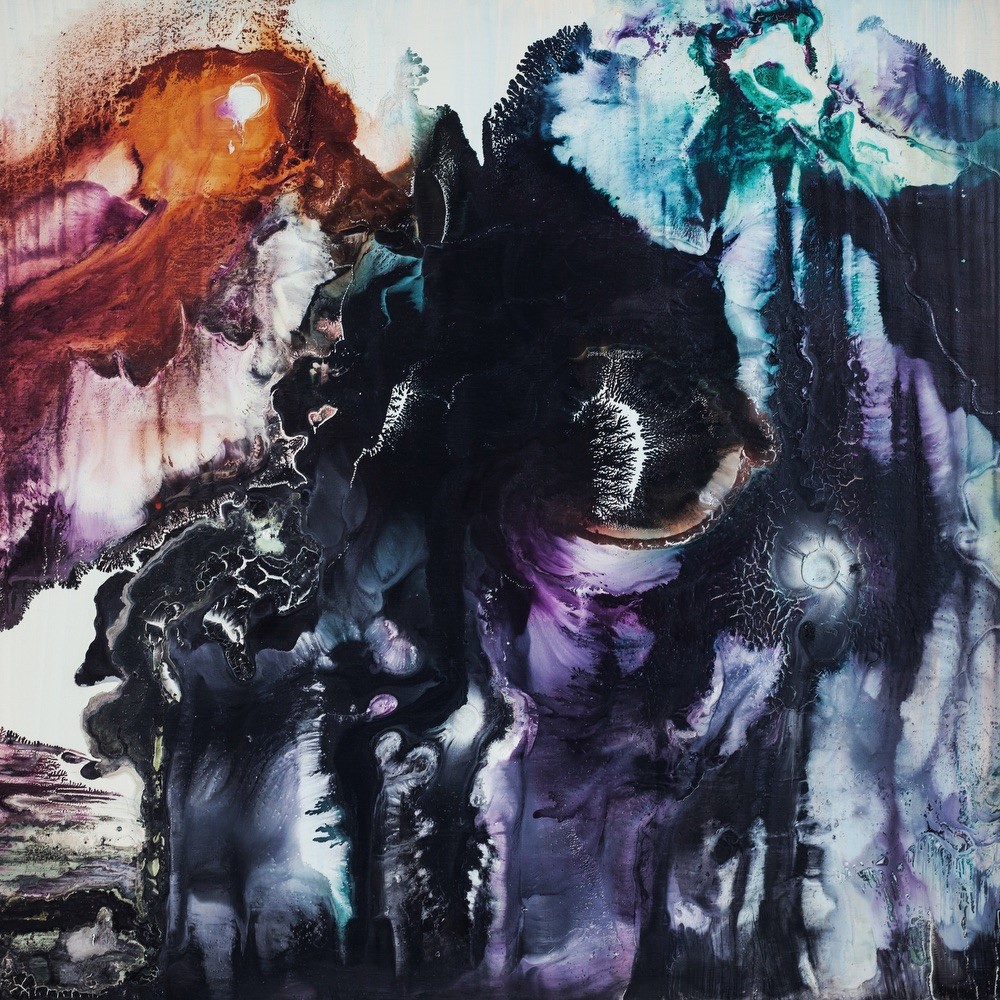 The band have also made the album tracks ‘Bad Habits’ and ‘Glitch/Spy’ available as a single today to coincide with the album announcement. This follows the September release of ‘My Mind Is An Oven’ and ‘Uncle Kane’.

Commitment is the name of the game for Granfelt and Martel, who first bonded over a shared love of progressive jazz, punk, shoegaze and underground electronic music while still in high school. Over the years, the powerhouse drummer and keyboard wizard would collaborate in a variety of configurations, most notably as members of the sprawling Seattle collective High Pulp, who have gained a cult worldwide following.

High Pulp earned rave reviews in several UK publications for their recent ‘Pursuit Of Ends’ album, with The Times comparing them to Snarky Puppy in showing that “disparate influences can combine if a unifying spirit is behind it. Here it’s the brilliant drummer Bobby Granfelt.” Elsewhere, Jazzwise praised its “melding of Miles’ 1970s fusion experiments with rich Ellingtonian orchestrated majesty and non-jazz elements taken from the likes of Aphex Twin and My Bloody Valentine,” while Prog summarised it as “the epitome of cool modern jazz with depth and complexity,” and Record Collector described it as “organic, marinating fusion, new wave and R&B with spiritual jazz into a quixotic brew.”

However, sunking has always remained distinct from any of the pair’s other projects, in large part because it has always remained just the two of them. “There is a bit more of a loose, shoot-from-the-hip approach that we are comfortable taking as a duo,” explains Granfelt. “I’ve always loved music that was rough around the edges – Alex G, Guided by Voices, Modest Mouse – and we don’t shy away from that kind of grit. We’ll just throw up a couple of microphones and start recording anywhere: a studio, a bedroom, a moving vehicle, it doesn’t matter.”

“We have a bit of a telepathic thing going on where we don’t even need to speak to communicate at this point, either” adds Martel. “With sunking, there are fewer filters between us and the music.”