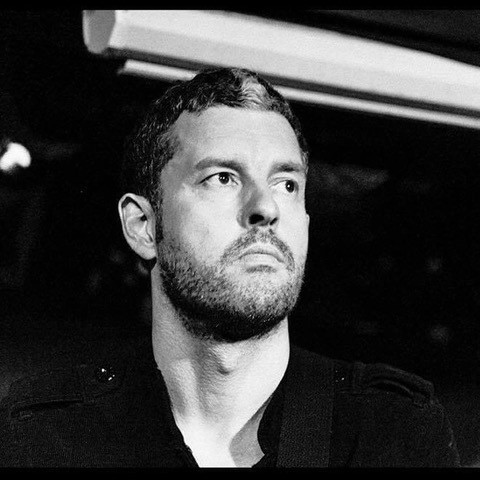 Manchester-based singer-songwriter Steve Trafford has unveiled his new single “As Good As It Gets”, with a solo album on the way.

Written at home while in a “desolate slump” at the height of lockdown, Steve Trafford recorded “As Good As It Gets” by himself in his garden shed, before bringing in The Apples in Stereo vocalist Robert Schneider (Neutral Milk Hotel, The Olivia Tremor Control) and Hamish Benjamin (Danny George Wilson, High Water Marks) on production duties.

Of the new single, Steve explains:

“Lyrically it’s a tongue-in-cheek play on the double entendre phrase ‘as good as it gets’. Telling someone they are as good as it gets could either be very offensive or very beautiful. In essence that’s what it’s about: a cheeky joke and accepting your lot in life. Asking yourself is this as good as it’s ever going to be might mean you need to stop looking so you can find things. There’s moments when you want to give up, but then there’s moments when you’re very grateful. Spending a lot of time with someone means you have to accept all of their annoying flaws, yet you’re reminded that you really need and love this person.”

Citing a colourful range of influences from psychedelic-pop majesties like ‘Forever Changes’ and ‘Pet Sounds’, to 1960s rock, country, orchestral-pop, folk and beyond, “As Good As It Gets” falls deftly somewhere between them all.

“The melody is so simple: the whole thing revolves around 3 major chords like a nursery rhyme. My songwriting heroes had similar approaches — Lee Mavers, Syd Barrett, Ray Davies, Michael Nesmith, Lou Reed. I don’t compare myself to those guys but they had a simplicity to their approach that was so appealing and childlike.” 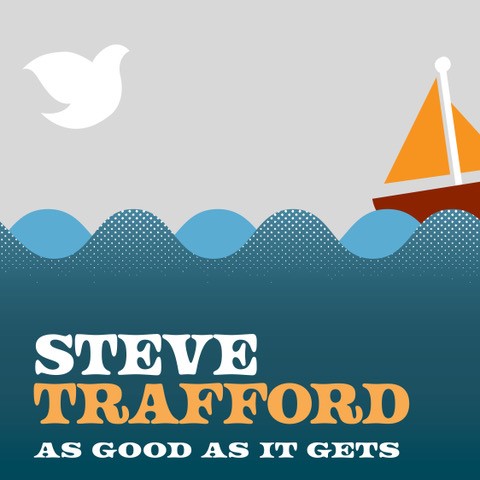 Former bass-player, guitarist  and co-songwriter with The Fall and Paul Heaton, Steve Trafford has also played with Brix & The Extricated and founded psychedelic duo Rubberbear with New Order’s Tom Chapman in 2012. Having released a collection of his early solo recordings ‘What The Cat Saw’ in 2011, Steve is currently working on his own solo album due for release in the near future.